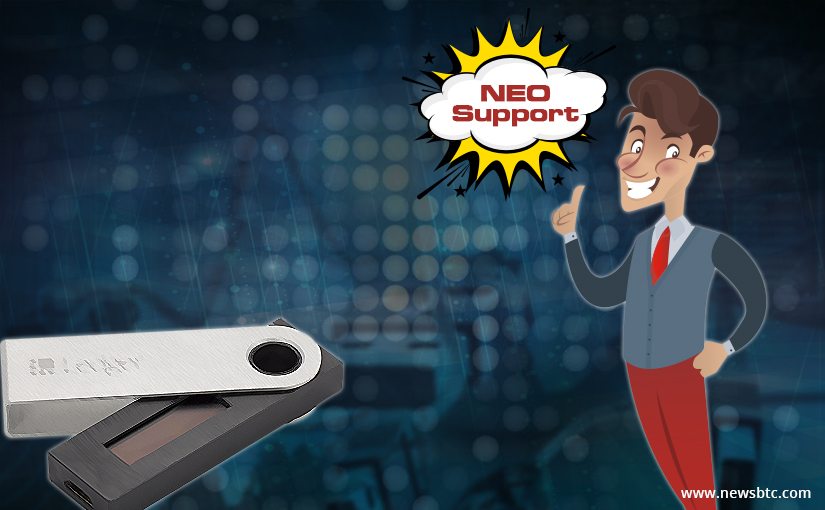 Bitcoin enthusiasts have plenty of hardware wallets to choose from. The situation is very different when it comes to altcoin support, however. Very few service providers integrate some lesser-known altcoins these days. Ledger is making some big moves in this department, though. It appears the Nano S hardware wallet will soon support NEO. This particular altcoin is quickly becoming a darling cryptocurrency for speculators and investors.

Most cryptocurrency users around the world have heard of the Ledger Nano S. It is by far one of the most popular hardware wallet solutions for Bitcoin to date The company has also been working on support for a few different altcoins over the years. It now appears NEO support may be coming to this device very soon. One of the NEO subreddit community members has been working a solution for over two weeks now.

NEO and the Ledger Nano S

Just yesterday, he was finally able to sign a transaction on the blockchain with a Ledger Nano S. That is a major development in terms of hardware support, albeit unofficial. It is certainly possible Ledger will integrate this feature themselves in the future, but for now, they aren’t inclined to do so. The community project still needs to undergo some testing and upgrades. More specifically, the BIP 39 and BIP 32 code for recovery needs to undergo extensive testing.

It is good to see someone come up with a solution, though. Anyone can work freely on providing Ledger support for specific altcoins. While these efforts are not endorsed by the company, they aren’t blocking said efforts either. The one thing to watch out for is how this NEO integration is not officially supported at this time. Anyone making use of this software will do so at their own risk. That is, until Ledger issues an official firmware update supporting this particular altcoin.

More specifically, it is possible Ledger will sign the app. If that is the case, it is “endorsed” by the company albeit not developed by them. It may take a while until this process is completed, though. There is no official timeline for this particular aspect, unfortunately. This goes to show the NEO community will not go anywhere and is looking to make a name for itself. Whether or not the French manufacturer will sign the app, remains to be seen, though.