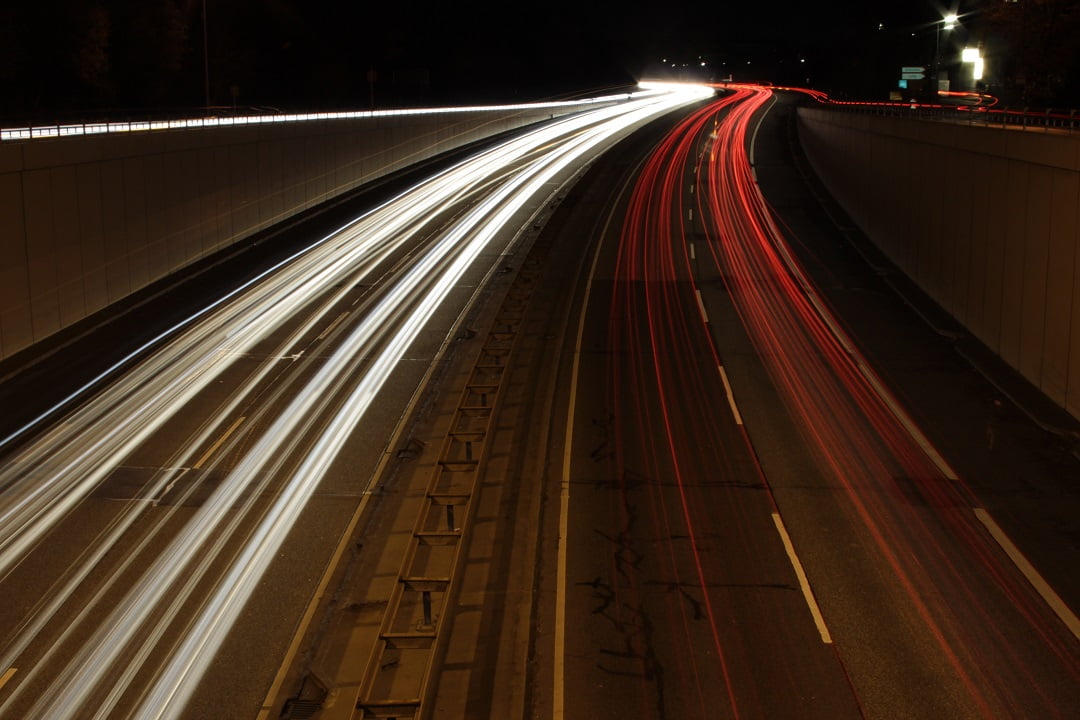 Bitcoin Core has published an FAQ section regarding the most recent Bitcoin Improvement Proposal (BIP), we are talking about the BIP 152 named Compact Block Relay, the upgrade is poised to reduce the bandwidth and the time it takes for a block to propagate through the nodes across Bitcoin’s network.

The upgrade contains several techniques to decrease a block’s propagation time across the network. The general idea is to take advantage of the fact that full nodes have similar data in their memory pools, thus, a node can only send a sketch of the block to their peers, which will then recreate it, this will save bandwidth as the full block doesn’t have to be transferred.

The block sketch will contain an 80-byte header of the new block, shortened transaction identifiers, and it may also send some other transactions ID which the sending peer predicts the receiving peer doesn’t have yet.

The advantage of this approach is that transactions only need to be sent once in the best case —when they are originally broadcast—providing a large reduction in overall bandwidth.

Benchmarks of the Upgrade

The upgrade also has a new feature called high bandwidth mode, in which nodes can request the same block to multiple peers in the network to decrease latency, at the expense of a slightly higher bandwidth usage.

Benchmarks of this new method exhibited that a typical 1MB full block containing 2,500 transactions can be relayed with only 15KB of data, and 86% of those blocks will propagate immediately without needing a second request for any other missing transactions.

Bitcoin Core team said that this new Bitcoin Improvement Proposal will benefit the network as a whole:

BIP152 has already a working implementation, and its currently being tested by the developer community. Future plans to improve BIP152 may include the replacement of TCP protocol with UDP transmission, and using an error correction mechanism to handle dropped packets. All in all, these improvements are always welcomed, as they will help Bitcoin to be more robust.