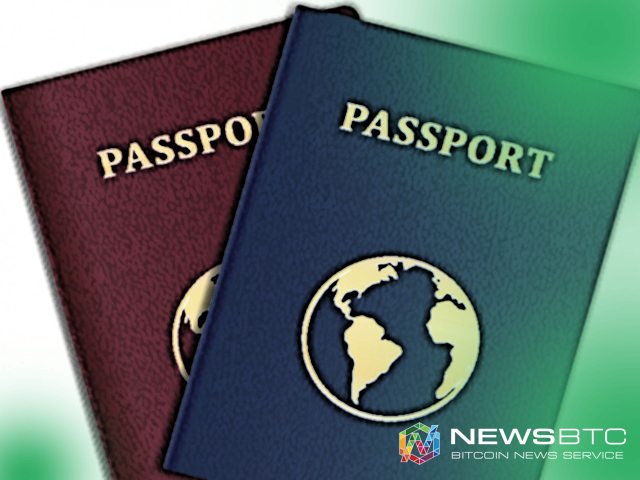 ShoCard has been working on merging the Bitcoin blockchain with storing identities in a secure manner. Doing so would let anyone quickly retrieve their details and prove they are who they claim to be. This can be quite a valuable tool in the long run, regardless of where one is at any given time.

Collaborating with SITA on this project is an exciting choice, given the IT company’s experience in the air transport industry.  Should this collaboration prove to be a success, it will be easier for consumers to get through border airports. Speeding up passport checks if something people and airlines have been waiting for for quite some time now.

The way this would work is by generating a Single Travel Token containing all of their travel documentation. Scanned documents and sealed with a public and private key, similar to how Bitcoin addresses are protected. All of the documents are encrypted and hashed, and the service allows anyone to verify their authenticity by using the public key. Sharing that token can be done through QR codes, a technology which is often used in the world of Bitcoin payments.

Combining all of the necessary documents required for traveling across borders into one convenient solution is a significant use case for Bitcoin technology. Retrieving a passport, visa, ESTA application, or even biometrics without dealing with documents is an exciting concept. Paperwork gets lost or misplaced quite easily and causes unnecessary delays during the check-in and boarding process.

However, it is important to keep in mind airport staff may still require travelers to show their paperwork as well. Customers who are labeled as “frequent travelers” will get a bit of leeway in the future, though. Keeping in mind how authorities around the world all have their own system for storing traveler identifications, this unified approach holds a lot of promise for the future.

It will take some time until airports all over the world get on the same page, though. Some regions have far stricter identity checks compared to others, and creating a decentralized standard will not happen overnight. That being said, since no one can control the blockchain, there would be no political agendas at play either, which is a welcome change.

So far, SITA and ShoCard have only been working on a prototype using Bitcoin technology. SITA has a foot and a half in the door, though, as they work with close to 90% of the airline industry. At the same time, this means both parties will have to create a viable and scalable solution before rolling it out to the industry.