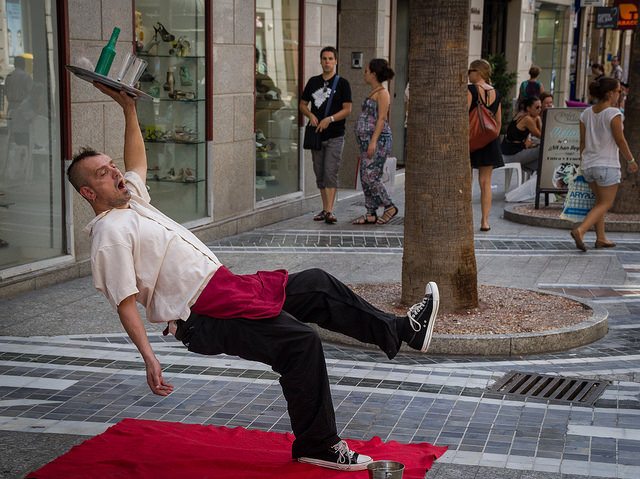 Is Brexit Behind Bitcoin’s $100 Fall?

After an impressive rally, Bitcoin is now appearing to be losing its bullish sheen, with its price dipping from $750 to $600 within the matter of few days. At the same time, there are different theories that are going around in parallel, explaining the cause for such a drastic fall.

One of the reasons behind the fall of Bitcoin price is said to be the upcoming referendum to decide upon Britain’s exit from the European Union – popularly known as Brexit. The concern about Britain voting to leave the European Union is felt across the markets, with gold and commodities registering a fall in the value as well. However, to what extent it would negatively affect the value of digital currency can’t be confirmed.

Not everyone is in favor of Brexit as it will result in businesses losing open access to the whole European market. At the same time, it will also hurt the prospects of London continuing to be one of the financial capitals of the world. While these factors may adversely affect the conventional investments, Bitcoin has the privilege of being an alternative financial instrument. Meaning, a negative sentiment affecting conventional investments should turn out to be positive for bitcoin as it may drive the demand for bitcoin.

It is a well-known fact that there won’t be Brexit anytime soon as it will mean the country will not only lose access to European market but it will also open doors for Scotland to seek a referendum to move out of the United Kingdom. The sudden dip in bitcoin price can however be explained to weaning demand for the digital currency among the Chinese investors. Another contributing factor may be the network instability faced by one of the leading digital currency exchange, BitFinex. BitFinex suspended trading operations on Tuesday, further affecting the trading activity.

Bitcoin has currently falling back to the previous stable price range of $450-$500 and it is expected to hold and rise again once it hits the mark. Brexit or not, bitcoin is going to thrive but there will be few ups and downs in between due to varying market conditions, like the one we are experiencing now.

Tags: bitcoinBitcoin Newsbitcoin pricebrexitbritaincryptocurrencyEnglandeuropean unionuk
TweetShare
BitStarz Player Lands $2,459,124 Record Win! Could you be next big winner? Win up to $1,000,000 in One Spin at CryptoSlots