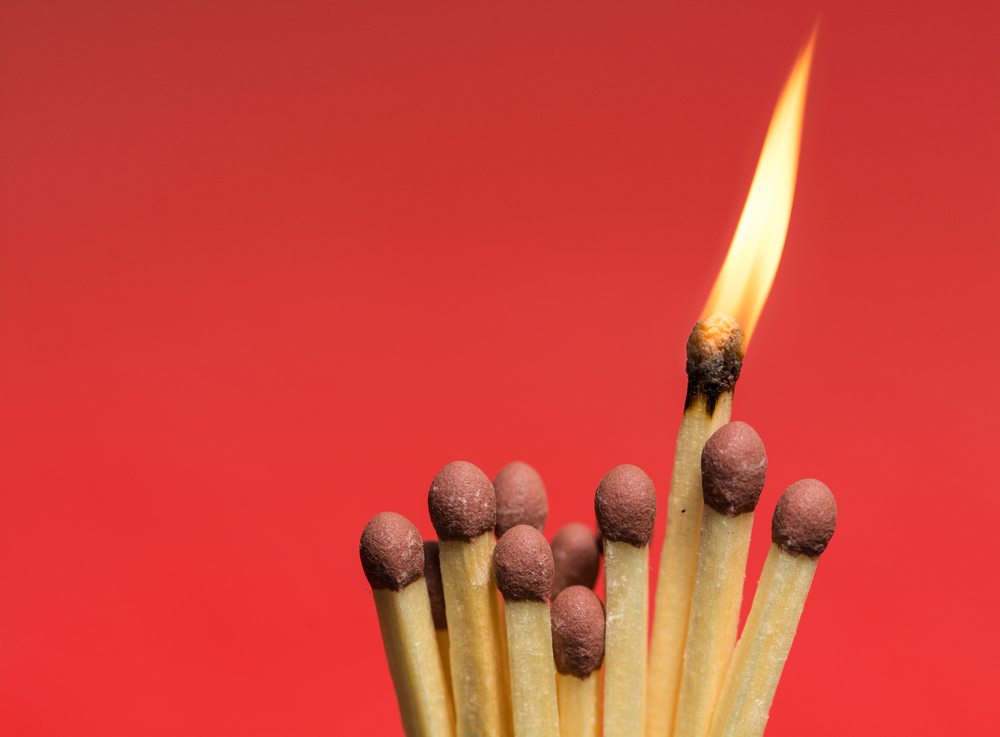 Consensus 2018 Will be the Next Big Catalyst for Bitcoin, Analyst Says

Based on the market reaction in the previous three events, analysts expect the prices of Bitcoin and altcoins to move upward. Fundstrat’s technician Robert Sluymer says Bitcoin has bottomed with an upside seen from here.

The most important annual conference for the cryptocurrency ecosystem is taking place in New York while Bitcoin sits just above the 50-day moving average. While the blockchain industry gets together to move the technology forward, digital currency investors wait on the sidelines and hope for the best.

According to Robert Sluymer, managing director and head of technical research at Fundstrat Global Advisors, a lot of people are looking for clarity on projects as uncertainty around regulation still looms. He added that it should all become clearer as ‘we move around Consensus.’

With regard to the technical analysis, Sluymer told CNBC that he expects Bitcoin to shake a few traders, but to hold around the 50-day average, which is fairly close to where we are now.

“Bull-bear scenario developing where folks are arguing it’s getting lower. Our view is this is a much bigger bottom that has developed. If that’s the case, this pullback will be relatively shallow. It’s already pulling back from the 200-day. It’s sitting just above the 50-day moving average. So, between the $8,800 and $8,200 – and I know it’s a big range – but that’s where we will see support and we think Bitcoin continues higher from here.”

Regulatory risk is the fundamental issue driving the downward pressure on cryptocurrencies, but Sluymer is confident that the market has bottomed. He is of the opinion that it is in a stage of general recovery and that the Blockchain Week will be the next big catalyst for Bitcoin.

Fundstrat’s Global Advisory forecast is based on three data points, the past events in 2015, 2016, and 2017. All of the previous conferences were followed by a bullish response from the cryptocurrency market.

The organization expects to host approximately 8,000 people, half of whom are coming from abroad. Last year’s event had a turnout of 2,700 attendees, which shows how much the blockchain community has grown in size and importance in a single year.