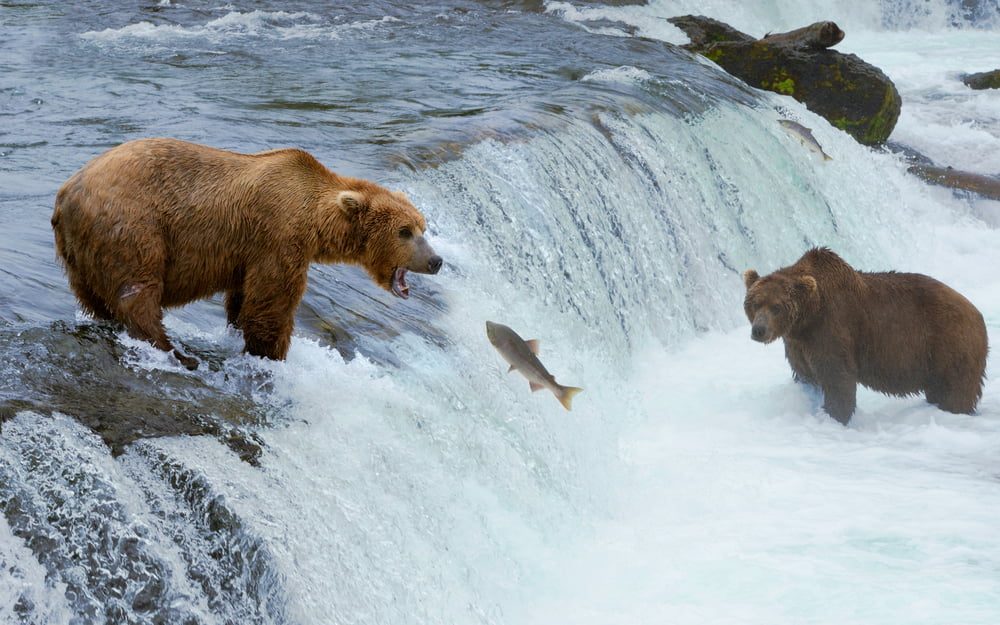 People who believe bitcoin is currently in a bull market just because it avoided a drop below $6,400 are wrong, according to Alex Krüger.

The prominent market analyst made bold comments about halving, an event that would reduce the bitcoin mining reward from 12.5 BTC to 6.25 BTC effectively from May 2020. Krüger refuted popular price prediction models, such as the Stock-to-Flow, that envision bitcoin at its all-time high after halving.

“Contrary to what cheerleaders want people to believe, the halving is not supposed to make longs rich,” said Krüger. “I bet cheerleaders making predictions do not even know what econometrics means.”

The statements came shortly after bitcoin plunged to its seven-month low on Tuesday. The cryptocurrency established an intraday bottom of $6,430 during the London afternoon trade. Nevertheless, the price pulled back by around $300 shortly after, signaling that bulls were in a mood to defend the support.

Krüger noted the same in his tweet. The analyst called $6,400 “the first key level,” hinting that it would not be able to hold on for too long owing to a stronger bearish outlook.

$BTC 6400 was the first key level below and got strongly defended. This is a bear market though. Contrary to what cheerleaders want people to believe, the halving is not supposed to make longs rich. I bet cheerleaders making predictions do not even know what econometrics means. pic.twitter.com/cvQPqUn7el

Krüger’s bearish take on bitcoin was not reflective in the trades opened by other popular analysts. Scott Melker, popularly known as ‘the Wolf of All Streets’ among crypto traders, noted that the price reversal from the $6,4000 level opened new bullish opportunities for investors.

Melker highlighted a couple of bullish indicators on his chart, including a Bullish Divergence. In retrospective, it means that the bitcoin price is moving low but its oscillator is moving high. Technically, both moving in the opposite direction indicate a trend reversal. In the current scenario, the reversal is due to the upside.

(2) I drew this idea weeks ago (top didn't happen), my plan was always to go long if we got here and I really like the fashion in which we have arrived (potential divs, potential SFP). Volume has decreased on each push down, which can signal weakness for bears. pic.twitter.com/GS5AVBw2Vo

In his tweets later, Melker started falling in line with what Krüger had noted: That bitcoin is still trending downwards in the long-term.

Melker highlighted the formation of a large Descending Channel on bitcoin’s weekly charts. The analysis discussed the cryptocurrency’s downside risks towards the $6.2K level, calling it a potential accumulation area for institutional traders.

At the same time, Melker noted the possibility of the Descending Channel turning into a Bull Flag. Such a move could have bitcoin attempt a massive reversal towards $14,000 in the long-term.

“This could all be WRONG, but it fulfills my criteria,” said Melker. “My maximum risk is 2% on this position. Risk managed.”

Tags: bitcoincryptocurrency
TweetShare14
BitStarz Player Lands $2,459,124 Record Win! Could you be next big winner? Win up to $1,000,000 in One Spin at CryptoSlots