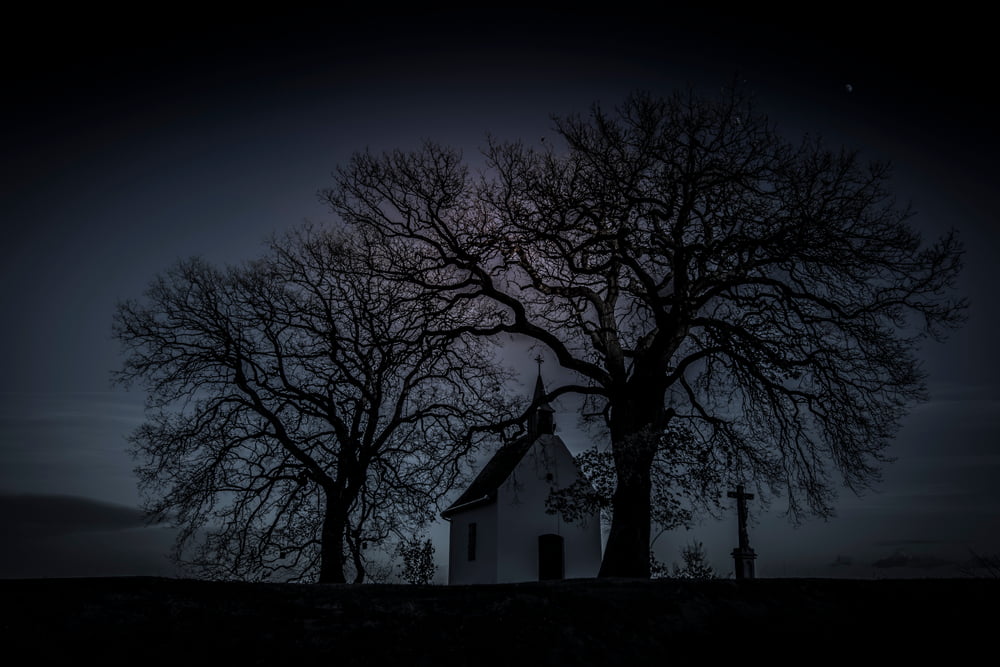 The accusation surfaced after Spoofy McSpoofface, a Twitterati, found that the Canadian exchange had asked its customers to deposit money into a bank account owned by Hong Kong-based Valoris HK Ltd. The profile shared the screenshot of a Reddit thread from 2018 to validate its claims.

Like other forex and binary options scammers, Quadriga directed some of its customers to deposit money into "Valoris HK Ltd.," at Bank Pekao in Warsaw, Poland. #cryptocapitalhttps://t.co/UJLWwgQWGP pic.twitter.com/ZnjTmtPAdf

In the thread, an unverified QuadrigaCX user claimed that the exchange was asking him via email to wire his deposits to Volaris’ bank account. In its response, QuadrigaCX confirmed that Crypto Capital, their international payments company, had sent the concerned email. It had explained:

“For wire transfers, we use the international payments company, Crypto Capital. These instructions are for our account with them. Unfortunately, banks in Canada will not permit Bitcoin companies to have bank accounts at their institutions.”

The case, as mentioned above, confirmed that QuadrigaCX was using an offshore company called Valoris HK Ltd. for receiving customers’ deposits. QuadrigaCX admitted having a business relationship with the Hong Kong firm. Except, a separate report indicated that the company was also accepting deposits for forex and binary options scammers.

Spoofy McSpoofface posted a screenshot of an article published December 11, 2017, on Times of Israel, reporting that how a Canadian investor lost his life savings in an options scam. The victim stated that he had deposited $134,000 to the bank account of the same Valoris HK Ltd. Excerpts from the article:

“Curiously, an online search for this bank account reveals that it, or an account by the same name at Bank Pekao, is still actively receiving funds. The same account has been used to accept payments for TD Markets – a Binary Options and forex trading site – as well as QuadrigaCX, a bitcoin exchange that claims to be based in Vancouver, Canada.”

QuadrigaCX did not publish an independent financial audit since September 2015. Therefore, the exact sum of money transferred to or withdrew from the Valoris HK account could not be verified at press level.

By 2015, the only executive QaudrigaCX was left with was co-founder Gerald Cotten. He passed away in January 2019, allegedly taking the passwords of QuadrigaCX’s $190 million worth of crypto-reserves to his grave. The exchange later admitted that that loss of reserves had made them insolvent. Meanwhile, it filed for creditor protection at the Supreme Court of Nova Scotia. The court granted them 30-day protection.

Cotten’s death raised concerns, with many accusing the founder of faking it. Independent researchers later found that QuadrigaCX never had any crypto reserves and that the exchange was merely pitting traders against each other for executing their deposits’ and withdrawals’ requests.

The Ontario Securities Commission had declared that it would look into QuadrigaCX for potential regulatory anomalies. However, whether or not there would be a federal investigation into the $190-million scandal is unclear at this point.

NewsBTC is attempting to reach Valoris HK for press statements. Kindly return to this space for more updates.