Core Developer Says 2020 is a Big Year For Bitcoin’s Scalability, Usability, and Adoption 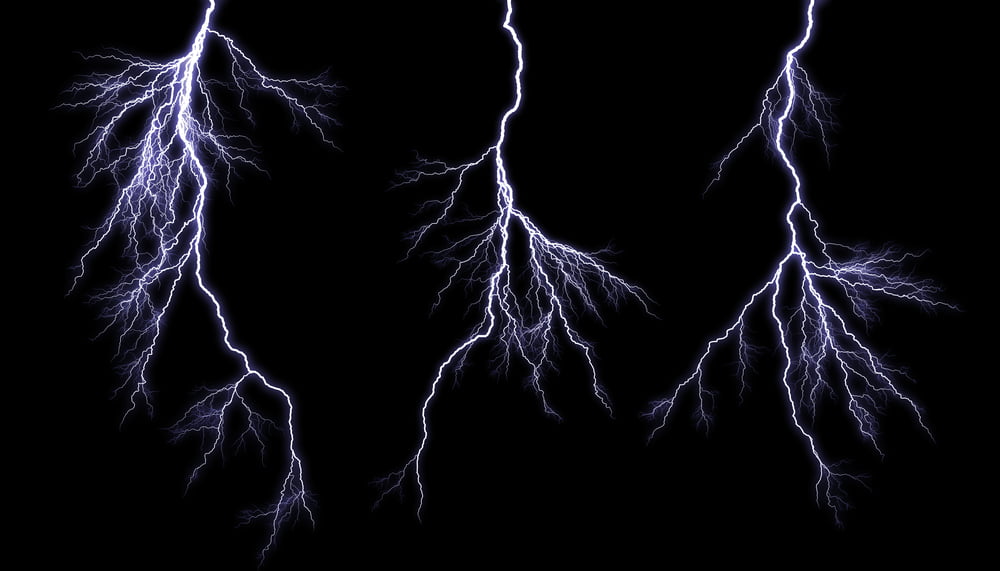 Bitcoin core developer John Newbery took to Twitter this week to discuss the strides that Bitcoin has taken this year, and dive into how the lightning network will grow the cryptocurrency, its usability, and adoption moving into 2020.

The lightning network is an issue of contention within the cryptosphere, with some believing that while it’s a great theory, not enough has been done yet in terms of real-world application.

Newbery beings by discussing some details relating to lightning network implementation and the potential impacts on Bitcoin:

First, that all implementations now support basic multi-path payments. These smaller payments are more likely to succeed, and allow a payment to be split that permits the spender to use almost all of their funds at once no matter how many channels those funds are split across.

Taken together, he says, these techs will make channel and liquidity management much easier. Newbery adds that they will be automated and “fade into the background,” drastically improving the user experience.

He continues to discuss how the lightning infrastructure will improve, highlighting the fact that leading cryptocurrency exchange Bitfinex recently added Bitcoin lightning deposits and withdrawals.

The move appears to be serving the company well, with its chief technical officer Paolo Ardoino saying, “it works like a charm!”

Tooling for lightning developers will also improve, and with better tooling, we’ll see faster innovation on the application layer. Teams at @zebedeeio and @SatoshisGames will “delight us with new and unexpected lightning experiences,” Newbery claims enthusiastically.

As expected, some on Reddit took a stand against Newbery’s comments.

They implied that Newbery’s comments may sound nice — and perhaps give a boost to Bitcoin during this somewhat stagnant holiday season — but won’t actually bring real change, saying:

“Unlike tech geeks, users only care about what works, not what cool bells and whistles operate in the background.”

They continue, saying that they believe onchain transactions were fine for the first ten years of Bitcoin, but that the next 10 years “offchain will flourish.”

Lightning Network debates often draw some valid points from both sides. And whether these updates and additions highlighted by Newbery do actually come into fruition in 2020 is hard to predict.

What’s certain is that things are moving in the right direction for Bitcoin, and with this ever-increasing lightning network push, liquidity and usability are only going to be on the up.

Tags: bitcoincryptocurrencyjohn newberyLightening Networkoffchain
TweetShare216
BitStarz Player Lands $2,459,124 Record Win! Could you be next big winner? Win up to $1,000,000 in One Spin at CryptoSlots