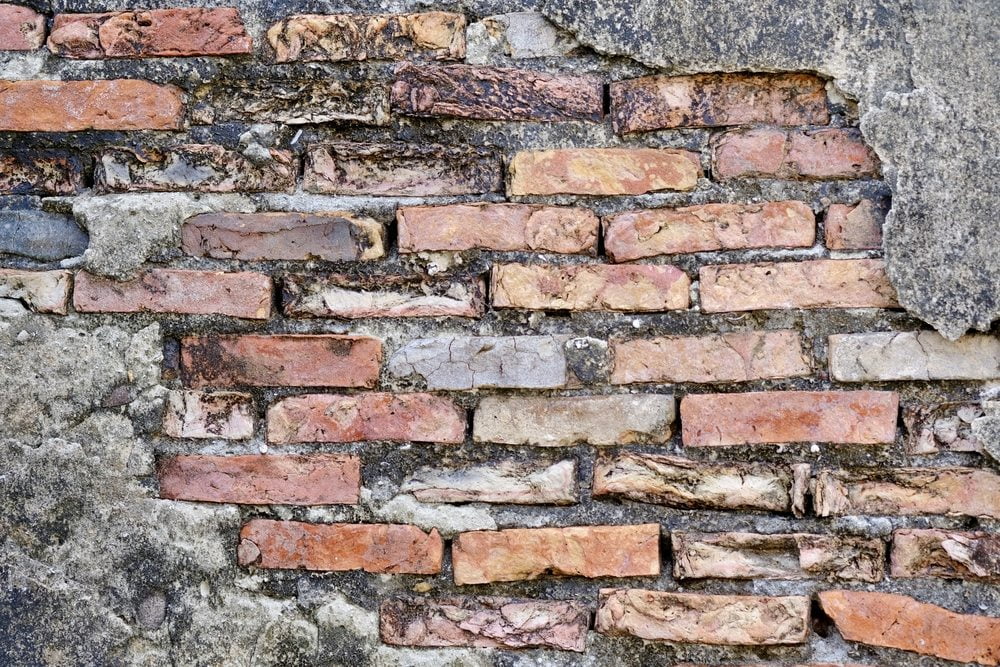 It appears a full-fledged exodus is taking place where the R3 blockchain consortium is concerned. After the departure of one of its founding members, a total of six more banks are looking not to renew their membership. Given the sheer size of the consortium, this is not entirely surprising. However, it is also a telling sign of how there is dismay between the members and those “in charge” of the project.

Among the next batch of departing banks are some prominent members of the R3 consortium. JP Morgan, National Australia Bank, and Macquarie Group are all heading towards the exit. Earlier departures include founding member Goldman Sachs and Banco Santander. Even though is seen as a loss of momentum, the list of remaining members is still rather large.

What is rather disconcerting, though, is how all of these departures are core founder team members. The consortium was originally established as a collaboration between 42 banks. Of those founding member,s only 35 will remain. Still, no reason to panic, but it is not a positive sign for this blockchain initiative right now.

But the departures are not the only bad news for R3 right now. Initial projections indicate the group wanted to raise US$200m in funding. However, that target has been cut down to US$150m, for an unknown reason. It is possible the consortium acknowledged their initial target was unrealistic, though. One driving factor for this decision, according to a leaked document, can be found in 21 banks expressing “limited support” for the project.

With the original founders allegedly investing US$56.5m, a lot of fresh capital needs to be raised. The project’s strategy is in question, as there are no significant results to show for one full year of development. Moreover, there is a vast abundance of proofs of concept, yet no business case to pursue. Thankfully, the Corda platform is set to be open sourced soon, but even that project is greeted with skepticism.

Speaking of the Corda solution, there are some concerns over this offering. R3 Continues to refuse independent third-party auditing of the source code, which is rather strange. Moreover, the open sourcing of this technology will only occur once the fundraising has completed. A very odd strategy, which has investors concerned over the legitimacy of this project.

It appears the R3 blockchain consortium has bitten off a lot more than it can chew. Or to be more precise, they are tackling this whole concept from the wrong angle. With no transparency, internal bickering, and an exodus of founding members, significant cracks are becoming visible. Perhaps this project was doomed to fail from day one, as a mix of egos and money do not make for the best of solutions.