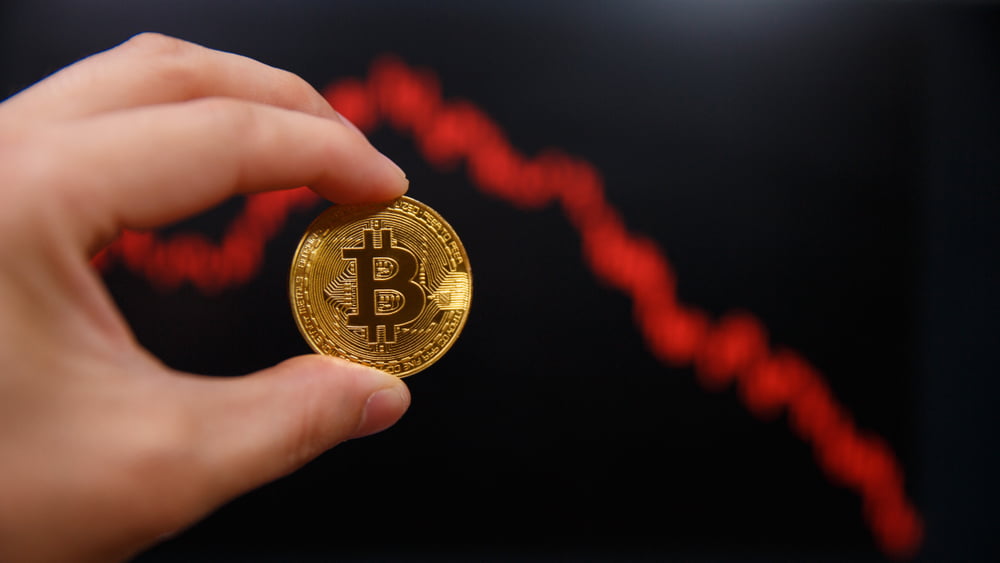 Could Bitcoin (BTC) Be Mirroring Its November 2018 Pre-Crash Price Action?

Over the past couple of weeks Bitcoin has been caught in an incredibly tight trading range between roughly $3,900 and $4,000, with strong resistance existing at the latter price point. Earlier today, BTC saw increased levels of volatility, but it has since stabilized back to the lower-$3,900 region.

One analyst is now pointing out that Bitcoin’s current price action is looking strikingly similar to that which was seen in early-November just prior to BTC’s price crash that sent it from over $6,000 to nearly $3,000.

Bitcoin Experiences Slight Levels of Volatility Before Stabilizing Above $3,900

At the time of writing Bitcoin is trading up marginally at its current price level of $3,930 and is up from its daily lows of slightly below $3,900. Earlier today, BTC experienced some slight levels of volatility after it quickly climbed to nearly $4,000 before being swiftly rejected and falling to below $3,900. It has since stabilized back to its current price levels.

Recently, analysts have been pointing out that the cryptocurrency’s recent price action is nearly identical to that seen in early-November of 2018, where BTC traded sideways at roughly $6,400 for an extended period of time before plummeting to lows of $3,200.

Moon Overlord, a popular cryptocurrency analyst, recently pointed this out, concisely stating that the crypto’s current price action is “feeling very similar [to] before the drop from 6k.”

Bitcoin price action feeling very similar before the drop from 6k no?

Moon Overlord further asserted his postulation that the crypto is trading in a very similar way to how it was during last November, highlighting the similarities in the two charts.

Assuming that it is replicating its previous price action and a further price drop is inevitable, then BTC will likely face increased selling pressure in the very near future.

Other prominent analysts have recently asserted generally bearish views on Bitcoin, with would support Moon Overlord’s theory that Bitcoin may be currently gearing up for a large drop similar to that seen in late-2018.

Jani Ziedins of the CrackedMarket blog shared his thoughts on Bitcoin while speaking to MarketWatch, pointing to the strong resistance at $4,000 as one possible reason the cryptocurrency may soon see further losses.

“Bitcoin is still doing a lot of nothing as it seems stuck under $4k resistance. In the opposite move to the broad market, a trade that refuses to rebound will eventually tumble lower,” he explained.

Ziedins further asserted that one negative headline relating to the crypto industry or Bitcoin in particular could be all it takes to lead its price to plunge lower.

“Buyers are not interested in pushing BTC any higher and that means all we are doing is waiting here until the next negative headline comes along and knocks us lower. What seems low is giving every indication it wants to keep going lower.”

Assuming that Bitcoin is currently mimicking its November 2018 price action, then it is inevitable that the cryptocurrency will soon see a sudden influx of massive selling pressure – but until this occurs, the theory remains nothing more than a possibility that traders should be aware of.