Could Bitcoin’s Recovering Hash Rate Signal that BTC is Gearing Up for a Massive Price Surge? 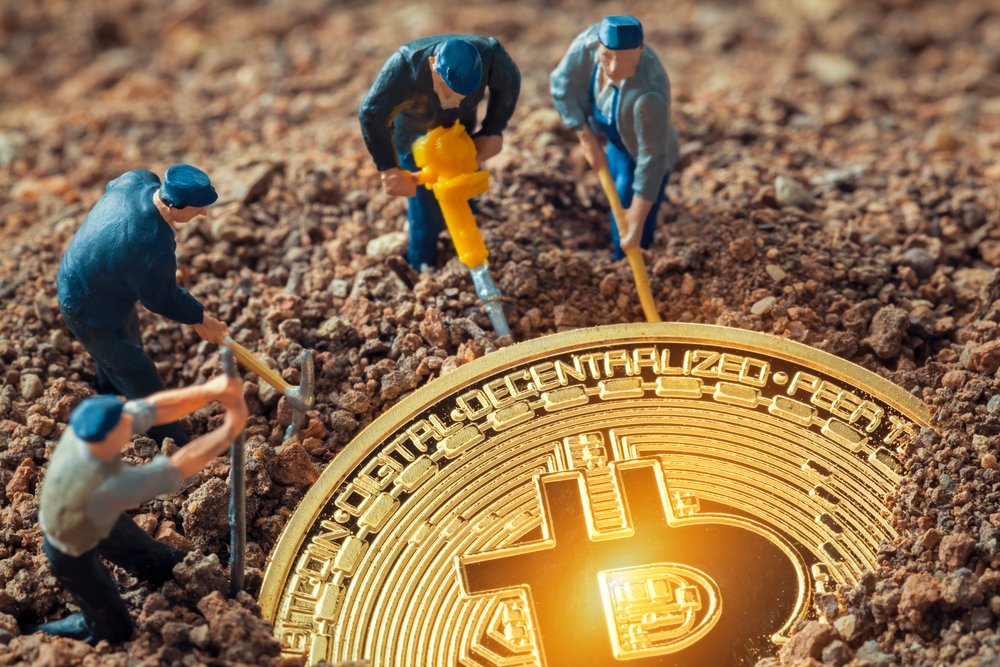 It’s no secret that the past year has been an arduous one for Bitcoin and the entire crypto markets, and despite posting a slight recovery from its 2018 lows, BTC’s current price action is still dismal to say the least, and any talk of an imminent price surge remains nothing more than speculation.

Despite this, Bitcoin’s hash rate has been on that up-and-up as of late and has recovered significantly from its recent lows. This recovery signals that miners are gaining greater confidence in the cryptocurrency, which may signal that a price surge is, in fact, imminent.

At the time of writing, Bitcoin is trading flat at its current price of $4,020, directly in the middle of its recently established trading range between $4,000 and $4,100 which has persisted for the past couple of weeks.

Although the cryptocurrency’s price has been flat lately and volatility is on the decline, its hash rate has been gradually climbing, which may be a bullish sign.

BTC’s hash rate hit highs of just over 60 million tera hashes per second (TH/s) in late-August of 2018 before plummeting to lows of 30 million TH/s in late-December of last year, which coincided closely to Bitcoin’s plummet from $6,400 to lows of $3,200 in mid-November.

Since then, the cryptocurrency’s hash rate has been climbing, and is currently sitting at just under 50 million TH/s.

Dovey Wan, a popular figure within the cryptocurrency industry and the founding partner at Primitive, recently pointed to the recovering hash rate as a sign of increasing confidence from Bitcoin miners.

“Hashrate for $ETH has dropped 50% since its ATH and sees no recovery. vs $BTC also once saw a drop for 50% but steadily climbed back up now it’s 80% (50E) of ATH (60E)… This is the most direct reflection of confidence from miners based on their expectation of that PoW coin,” she explained.

This is the most direct reflection of confidence from miners based on their expectation of that PoW coin. pic.twitter.com/63NU9E9tCs

Could Climbing Hash Rate Signal that a BTC Price Surge is Imminent?

This growing confidence in BTC from its miners may signal that the crypto’s fundamentals are beginning to improve, which could mean that a price surge is on its way.

Moon Overlord, a popular cryptocurrency trader on Twitter, spoke about this possibility in a recent tweet, explaining that there is a parallel between Bitcoin’s current price action and that which was experienced just prior to its parabolic move in late-2017.

As time persists, crypto investors will garner greater insight into both the correlation between Bitcoin’s price action and its hash rate, as well as whether or not BTC’s 2018 lows of roughly $3,200 are, in fact, a long-term bottom.