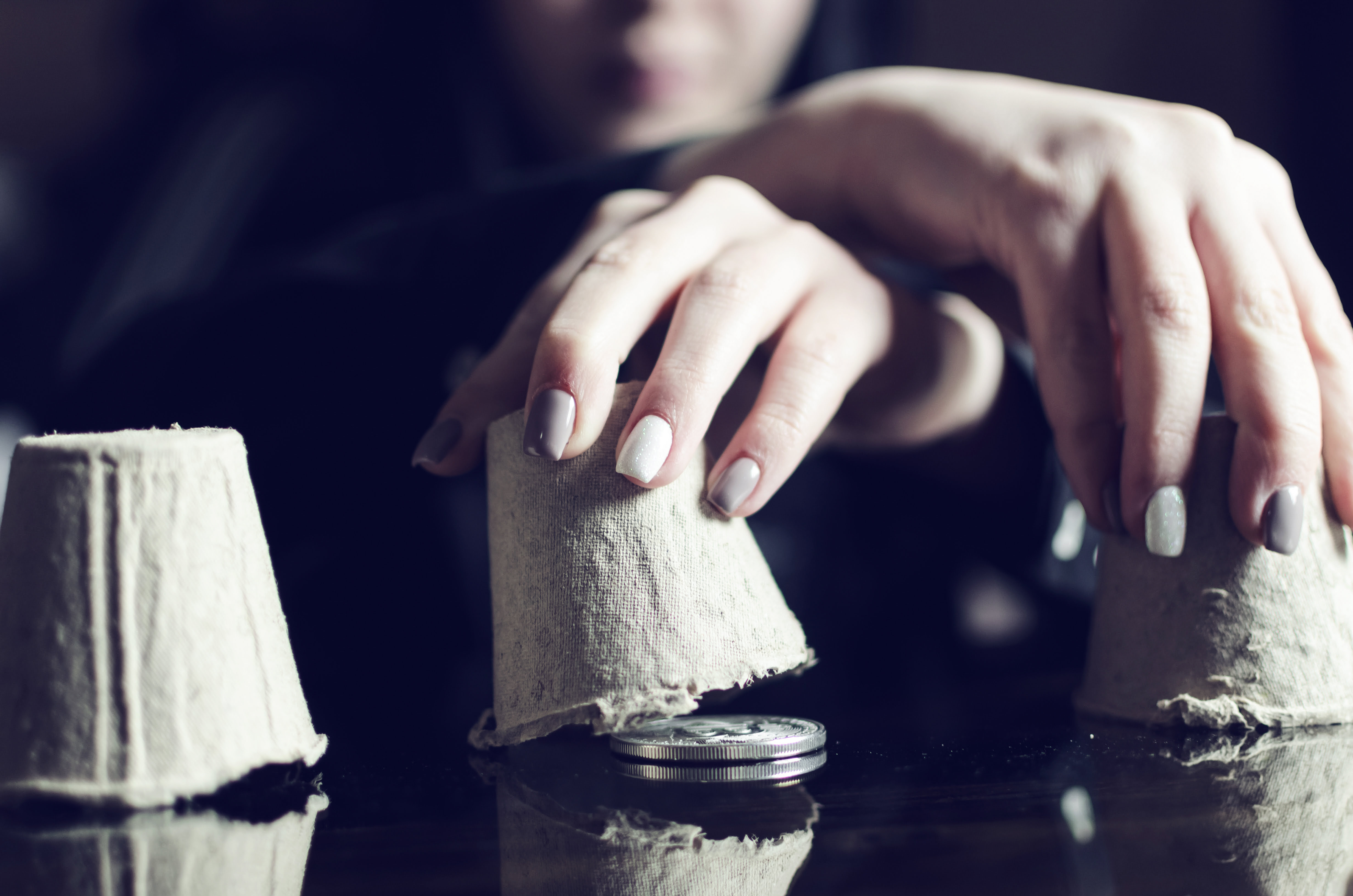 Could PlusToken Scam Be Responsible for Broken Crypto Market Structure?

Ever since Bitcoin’s bottom at $3,100, the crypto market has been convinced that the first-ever crypto asset was building a foundation for its next bull run.

But a powerful parabolic rally this year was unable to set a new all-time high, putting a new bull run in jeopardy. Could the impact of a massive Ponzi scheme earlier this year have affected Bitcoin’s market cycle, changing the trajectory of the asset’s price for the short-term?

Markets are cyclical, and history often repeats itself. Oftentimes technical analysis in crypto or any market for that matter focuses on the past in order to attempt to predict future movements. The practice is usually fruitful, but occasionally an event comes along that alters the cycle in some way, throwing off even the best analysis.

According to one crypto analyst, a massive Ponzi scheme related to PlusToken out of China may have caused an “abnormal effect” on the crypto market, causing it to rally much more strongly than it should have before a full recovery was underway, and additional sell pressure that’s causing miners to capitulate ahead of schedule.

I’ve been seeing a lot of Twitter FUD opining on miner capitulation in the last few days.

This got me thinking… could the selling by the PlusToken scammers have had an abnormal effect on this market cycle? pic.twitter.com/VZGjyQAxaF

The resulting massive rally caused FOMO that has since burned out, and a post-rally selloff is turning into yet another extended downtrend.

PlusToken was a Ponzi scheme that resulted in scammers making off with an estimated over 200,000 BTC. Investors sent the scammers Bitcoin in exchange for the scam token, and the buying up of a large percentage of the scarce Bitcoin supply may have helped cause the asset’s price to go parabolic in early 2019.

The scammers have since mixed a total of 129,000 BTC according to the analyst, sold off from early August through today, accounting for an average of 1,300 BTC sold per day.

Scammer Selloff Could Be Causing Bitcoin Miners To Capitulate Early

This suggests that the sell-off duration could last between another month or two. It also opens up the door to additional theories on how this may influence current market behavior.

NEVER gone into a halvening in BEARISH price action, miners already capitulating adding sell volume. Historically we front run with a BULLISH setup, miner capitulating only after halvening when revenues are slashed. This is a unique setup. Quite bearish leading up to the event. pic.twitter.com/20748Zv8aQ

Bitcoin miners are said to be a capitulating, but as crypto expert Willy Woo points out, this is the first time in the asset’s history where miner capitulation is occurring before Bitcoin’s halving. In the past, according to Woo, each halving has been front-run by bullish price action, with miner capitulation only happening as the block reward is cut in half.

Clearly, something has caused this recurring cycle to deviate from historical norms, and the 200,000 BTC out of the total 21 million BTC supply to ever exist suddenly being bought, then dumped into the market, could be at fault.

Tags: bitcoincryptomarket cyclePlusTokenponzi scheme
Tweet123Share213ShareSend
BitStarz Player Lands $2,459,124 Record Win! Could you be next big winner? Win up to $1,000,000 in One Spin at CryptoSlots