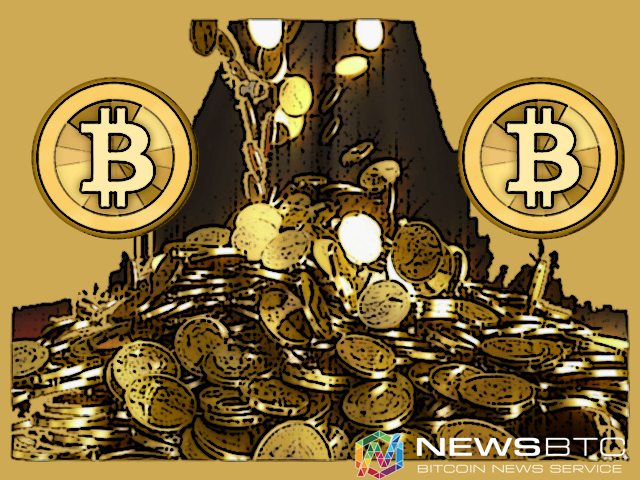 A document has been posted online shows indicates how Craig Wright may have owned as much as 1.1 million Bitcoin at some point in time. However, there are some serious allegations regarding the validity of these claims,  and the number of 1.1 million seems far exaggerated as well.

It was only a matter of time until someone started digging up dirt on Craig Wright, the person who recently outed himself as being the creator of Bitcoin, known as Satoshi Nakamoto. Although these claims have yet to be validated at this time, some interesting information regarding Mr. Wright is starting to come to the surface, which will not do his reputation any good.

One of these documents relates to a story of how Wright has been scammed by Mark Ferrier in 2013, a transaction which was paid for in Bitcoin. Apparently, both parties agreed to create a regulated Bitcoin bank, and Ferrier would sell the banking software to Wright, which took place. However, there was also an amount of gold ore supposed to be changing hands, but that has not occurred. Additionally, Ferrier was arrested in 2013 for fraud, and the amount of Bitcoin he received from Wright has never been seen again.

Reddit users have started to sift through this document and point out some of the obvious problems. First of all, there is the mention of how Wright once owned 1.1 million bitcoin, but the numbers do not add up. The report mentions of how each Bitcoin was worth 3-4 cents at that time and the total supply Wright held was US$5,000. Quick calculations estimate the total amount of BTC between 125,000 and 167,000, which is not even close to 1.1 million.

Moreover, this number would be extremely high as two people mining such an amount per person would mean Craig Wright owned even more BTC than Satoshi Nakamoto himself. That would be quite a surprise, considering they are supposed to be one and the same person. Considering how Satoshi has never spent his Bitcoins, such a large volume should be recorded on the blockchain somewhere, yet there does not seem to be any amounts remotely close to 1.1 million BTC.

This information puts an interesting spotlight on the entire situation, as it is very plausible Craig Wright has been pretending to be Satoshi Nakamoto for much longer than people originally anticipated. That being said, it seems he was one of the handful of early adopters and miners, but that does not make him the creator of Bitcoin in any universe, not even the parallel ones.

Getting back on topic, this document also shows how Craig Wright claims to have lost the Bitcoins which gave him a US$564m in tax credit several years ago. Additionally, there are also claims he lost a “substantial” amount in the Mt. Gox collapse. But if he is Satoshi, neither of these facts would be much of an issue, considering he would still be sitting on US$400m worth of BTC right now. This story will undoubtedly continue to develop for quite some time.

Tags: bitcoinbtccraig wrightfraudMark FerrierNewsOpinionRegulated Bitcoin BankSatoshi Nakamoto
Tweet123Share196ShareSend
BitStarz Player Lands $2,459,124 Record Win! Could you be next big winner? Win up to $1,000,000 in One Spin at CryptoSlots