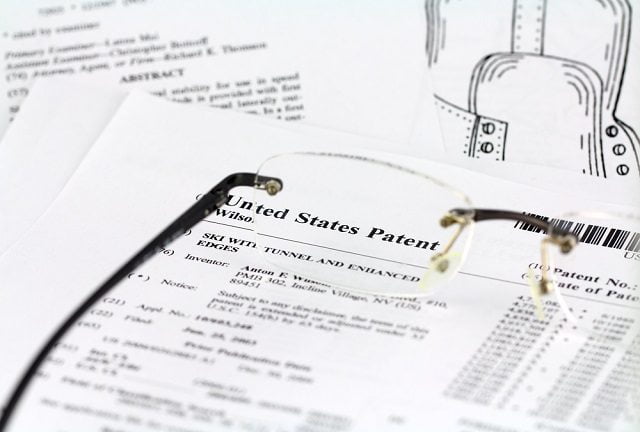 It is not the first time somebody tries to patent the “Bitcoin” term, but no one expected Craig Wright to be among them. Not too long ago, this person claimed he was the creator of Bitcoin, yet failed to provide any credible evidence. As it turns out, he wants to build a patent portfolio around this cryptocurrency, as well as the technology underpinning the protocol.

Craig Wright is perhaps one of the most despised people in the Bitcoin world right now. After falsely claiming he was Satoshi Nakamoto, his credibility took a serious nosedive. Now that he is trying to build a patent empire around Bitcoin and blockchain technology, his reputation will take another significant hit.

For those who still had any lingering doubt as to whether or not Wright is Satoshi Nakamoto, his actions speak louder than words. Bitcoin is designed to be a tool for all people of this world, and patents have nothing to do with this concept. Anyone who tries to patent things regarding Bitcoin and the blockchain does not have the best interests of cryptocurrency at heart, let alone be the creator of this ecosystem.

According to Reuters, Wright has filed over 50 patent applications through EITC Holdings Ltd. All of these filings took place between February 2016 and today. It is interesting to note he was working on his patent empire while making the Satoshi Nakamoto claims, indicating there was something much larger at play than most people anticipated.

400 Patent Applications On The Agenda

This past week, EITC Holdings Ltd – which is run by two of Wright’s associates – filed another 11 patent applications. Even if some of these claims were granted, it would be a significant turn of events in the history of Bitcoin. With so many financial institutions exploring this technology, Wright would make a killing from all of these patents.

Among the applications are projects such as an online content paying mechanism – similar to micro tipping with Bitcoin – and a blockchain-based IoT operating system. Some sources indicate EITC Holdings is planning to apply for a total of 400 different Bitcoin and blockchain-based applications in the coming months.

Despite all of these patent filings, it is important to note Bitcoin and blockchain cannot be controlled through traditional means. Since there is no centralization involved in either protocol, it will be nearly impossible to patent technology that has been in existence for several years.