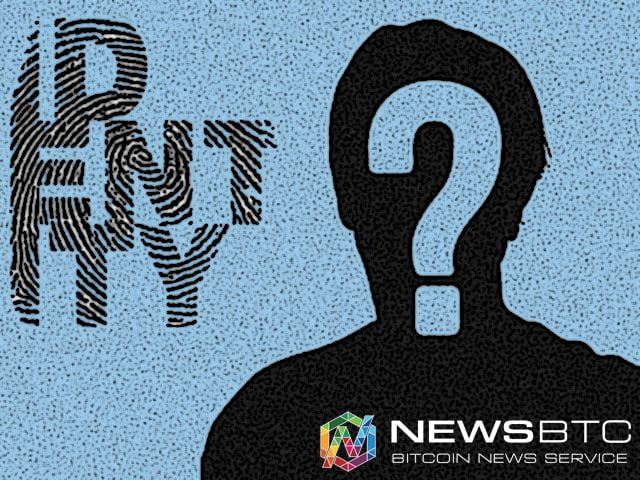 Craig Wright Fails to Prove He is Satoshi Nakamoto

It appears that Dr. Craig Wright wanted to be Satoshi Nakamoto only for a few days. After creating a frenzy among the mainstream media outlets after declaring himself the Bitcoin creator, the 44-year old techie seems to have got cold feet when it comes to providing evidence.

Dr. Wright today published an apology note on his blog, stating that he is not strong enough to face the negativities that have surrounded him since his infamous proclamation. He also apologized to the two Bitcoin veterans — Jon Matonis and Gavin Andresen — who publicly supported his claim of being the Satoshi Nakamoto.

“I can only hope that their honor and credibility is not irreparably tainted by my actions,” Dr. Wright wrote. “They were not deceived, but I know that the world will never believe that now. I can only say I’m sorry,” followed by a “Goodbye.”

Prior to his bid adieu, Dr. Wright has announced that he will prove his claim of being Satoshi Nakamoto by moving one of the first Bitcoins. His claim drew severe criticism from the digital currency community, which believed that the first Bitcoins could be in the hands of anyone after 7 years, and this one evidence was weak enough to prove Dr. Wright as the real Satoshi Nakamoto.

And now, with the help of Dr. Wright’s own decision to back off, it has been proven that he never had any evidence to provide at the first place, let alone the proof of access to the first-mined Bitcoins.

Therefore, the mystery behind the Satoshi Nakamoto’s identity still persists. The recently hyped incident however puts a lot of questions on people who were endorsing Dr. Wright as the real Satoshi Nakamoto: like what made Dr. Wright to impersonate Satoshi at the first place?

NewsBTC will continue to monitor this story.