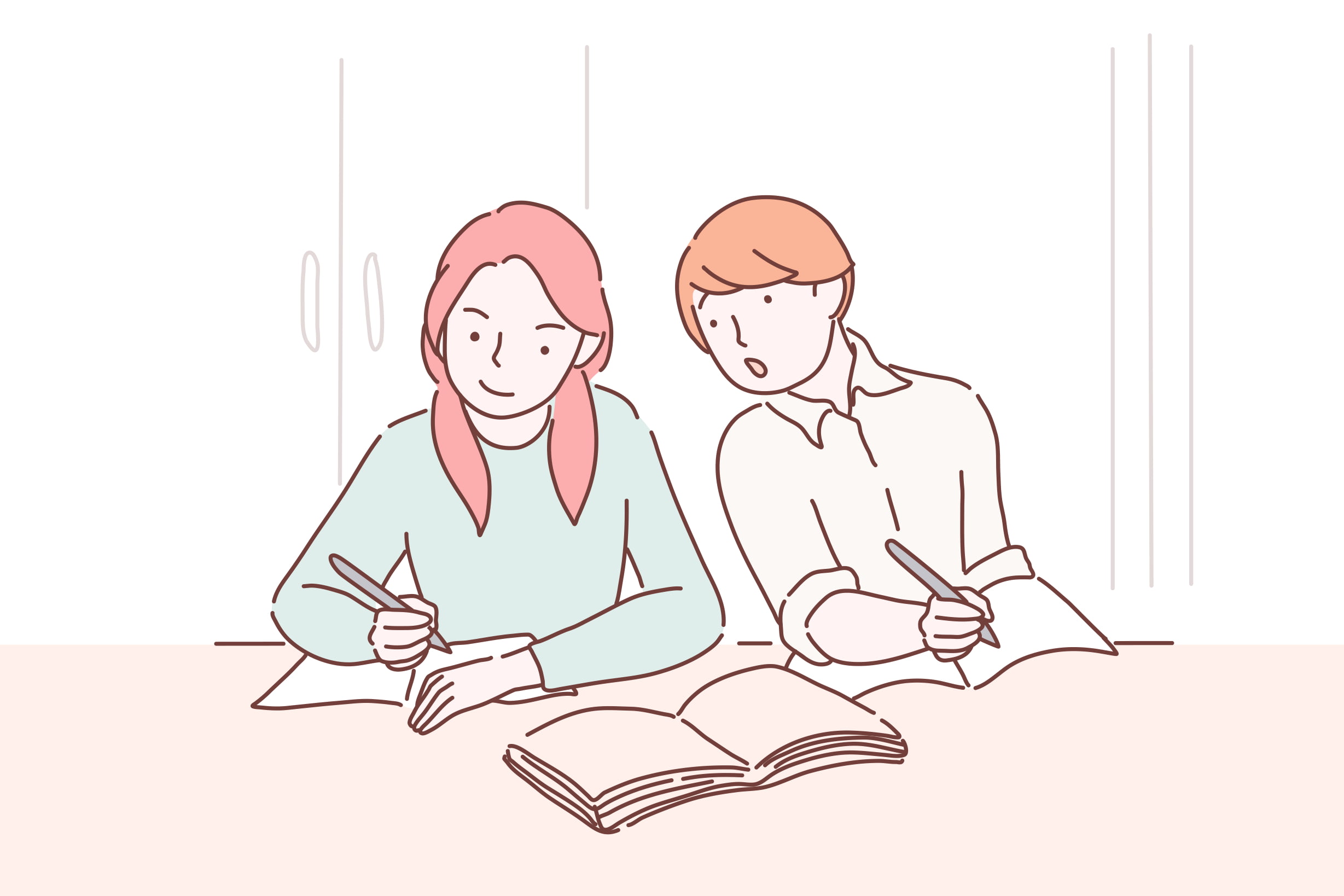 Craig S Wright, an Australian computer scientist who claims that he created billions of dollars worth of payment protocol Bitcoin, accused Satoshi Nakamoto of plagiarizing his paper.

The Bitcoin SV founder stressed that he is the original author of Bitcoin’s whitepaper during CC Forum in London. According to eyewitness Toni Vays, a famous cryptocurrency trader, who was also available at the event, Wright did not offer proof that could substantiate his claims. Instead, he said he would need to win a court case before the university allows him to release the so-called real Bitcoin whitepaper.

So CSW "FakeToshi" just admitted on stage that Satoshi plagiarized his paper from 2008 that the university is not releasing until he wins the court case ?.
* I'm sure someone has the video pic.twitter.com/WnAbrvapEB

According to Wright’s earlier statements, bitcoin’s creation was the effort of a team, not an individual. He had claimed that he was an integral part of the group that conceived the cryptocurrency. Nevertheless, Wright, on many occasions, failed to provide cryptographic keys of messages signed digitally by the real Satoshi Nakamoto during the early days of Bitcoin. His failure to prove his involvement led many to believe that Wright was a scammer.

In February 2018, the estate of Dave Kleiman (now deceased) also initiated a lawsuit against Wright for allegedly stealing US$5,118,266,427.50 worth of bitcoin. The judge for the case last month ordered Wright to hand all the bitcoin to the brother of Dave Kleiman, Ira. If Wright had produced that bitcoin, he would have proven his involvement in the Bitcoin project. But he did not, leading many to say that he did not even have those tokens.

The case also revealed that Wright forged Dave’s signatures to steal the bitcoin – a similar argument he is now making against Satoshi Nakamoto.

Community Laughs It Off

Wright’s latest stunt drew canny reactions from the cryptocurrency community. A Twitterati joked about Wright’s earlier statements, saying that he claimed he is Satoshi Nakamoto and now he is referring the same name as if it is a third person.

“So he plagiarised his own paper,” wondered JJ.

So he plagiarised his own paper? pic.twitter.com/BOuF9dfjTv

So the latest claim is that Satoshi is a fraud?! LMAO ?

“In the fireside chat, CSW refers to the looming McCormack case and how his paper from 2008 will come out which shows great chunks of this is identical to the 2009 Bitcoin whitepaper. He clearly says this either proves I am Satoshi or Satoshi plagiarised me.”

In the later discussion with Mike Beaver, Tone Vays manipulates this wording of CSW to argue CSW admitted he did not write the whitepaper. I find it beyond belief how such distortion can occur from anyone capable of thought. It’s laughable.

[Disclaimer: The author holds small amounts of Bitcoin SV after the last year’s Bitcoin Cash hard fork. The author does not trade or speculate on the said assets.]