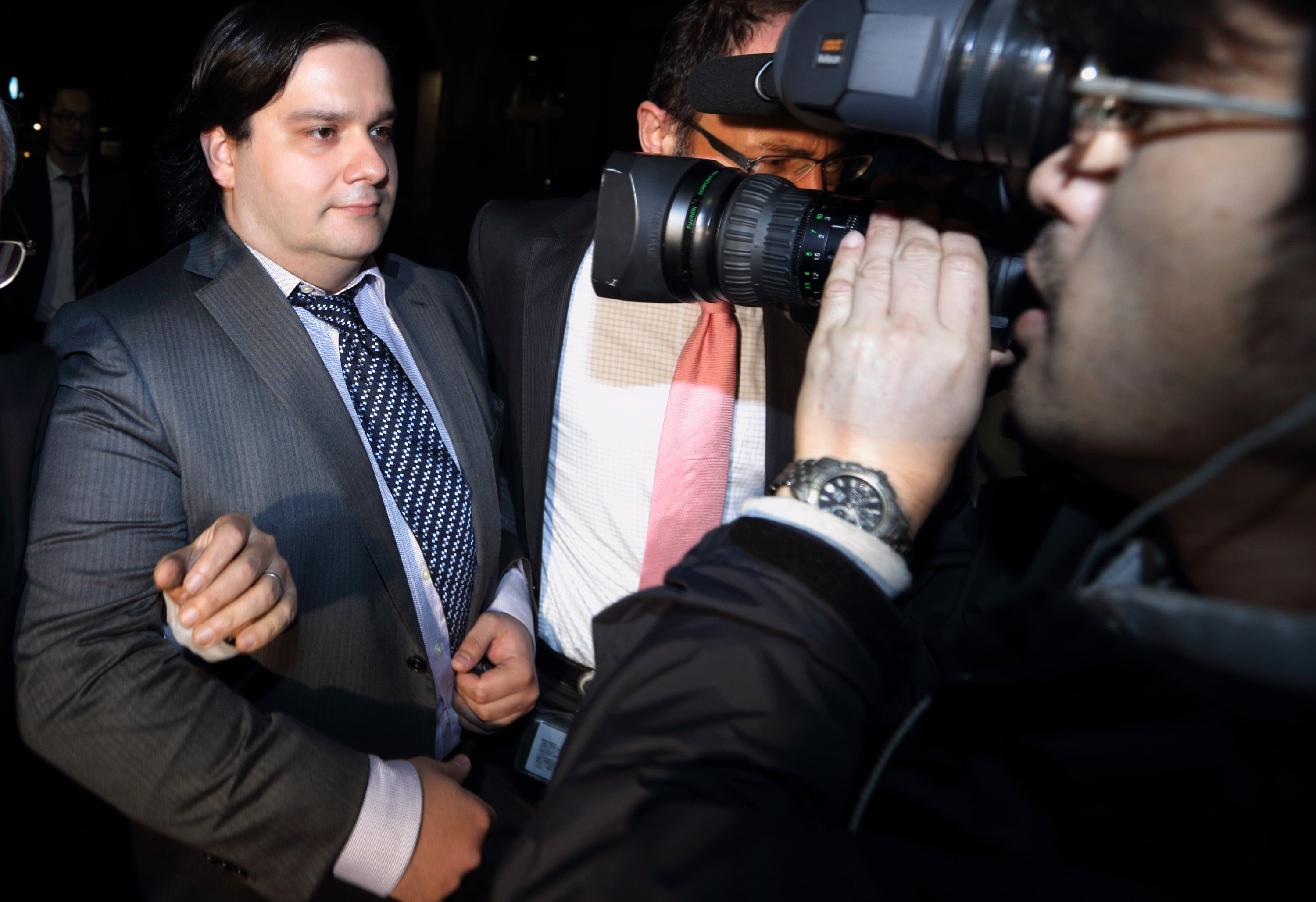 The bankruptcy claims against the defunct Bitcoin exchange Mt. Gox has found to be six times the market cap of Bitcoin itself.

The official document further recognizes the trolling capabilities of the said claims, stating that the Mt. Gox trustees are still investigating each case to know whether it is genuine or deceptive in nature. They have further rescheduled the date for the investigation to the next creditors’ meeting. It will now be held at Tokyo District Courtroom at 13:30 on February 17 2016, where the claims would meet their right conclusions.

A reasonable part of the document also informs about an ongoing investigation into the disappearance of Mt. Gox Bitcoins. After more than one year, it seems that the authorities are still unable to find out the background of these disappearances. The mystery whether Bitcoin were stolen during the alleged Mt. Gox hack still remains unresolved.

The trustee, meanwhile, has confirmed to have been assisting the Tokyo Metropolitan Police Department in their Mt. Gox investigations.

Perhaps the surest thing mentioned in the document is the plan to initiate legal actions against Mark Karpeles. The notorious Bitcoin entrepreneur, who was the head of Mt. Gox during its collapse, was recently arrested by the Tokyo Police for his alleged involvement in embezzling the exchange’s funds. According to the Trustee, it has been found that Karpeles eventually received around ¥136 million from the Mt. Gox account.