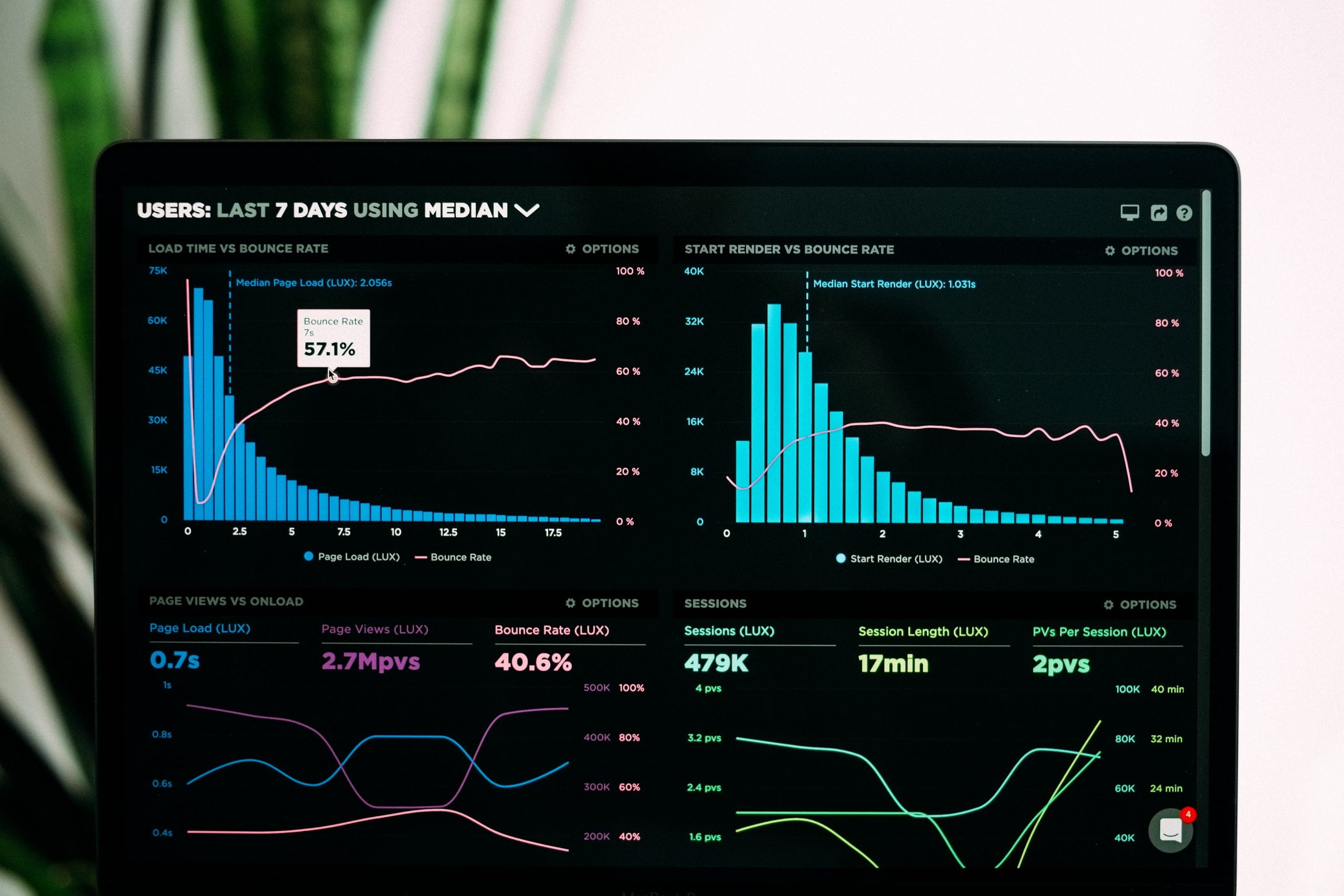 As many analysts predicted, Bitcoin was cleanly rejected in the low-$11,000s on Wednesday due to a cluster of resistance in that region. $11,000 is a price point that BTC bounced off multiple times during last month’s consolidation.

Critical on-chain data, though, predicts that the leading cryptocurrency is poised to move higher in the medium term. This adds to the bullish long-term perspective imposed by other on-chain data points.

One cryptocurrency trader recently shared the chart below, noting that Bitcoin just formed a bullish cross as per the indicator moving profits and losses.

MPL, as it’s better known, is an on-chain indicator that tracks the profitability and losses of active cryptocurrency investors. When the green line is at high levels, it suggests that most people are in profit, increasing the risk they sell. When the red line is high, it may suggest that capitulation has taken place, making ita potential buyer’s market.

The MPL, as per the chart from WhaleMap, just formed a bullish cross with the moving losses crossing above the moving profits:

“So when the red lines goes above the green line it means we entered bullish territory because at that point there are more people selling at a loss than for profit –> lots of rekt people. This is how bottoms form. The higher the red line, the better.”

The trader who first shared the chart has recently been optimistic about BTC’s price prospects for other reasons:

For one, it seems that the margin traders are shorting this rally, meaning that Bitcoin has a higher chance at punishing the market and reverting higher.

Far From the Only On-Chain Signal

The positive crossover in the MPL isn’t the only on-chain trend that should have cryptocurrency buyers optimistic about the months ahead.

Blockchain analytics firm CryptoQuant shared the below table earlier this week. It suggests that a vast majority of Bitcoin’s long-term on-chain indicators — 10 out of 11 — are printing “buy” or “strong buy” signals.

Some of the signals mentioned by CryptoQuant are as follows: the Hash Ribbons, the All Exchanges Reserve, the Stock to Flow ratio, and the Stablecoin Supply Ratio.

Each signal tracks a different segment of on-chain data that may lend insight into Bitcoin’s future.