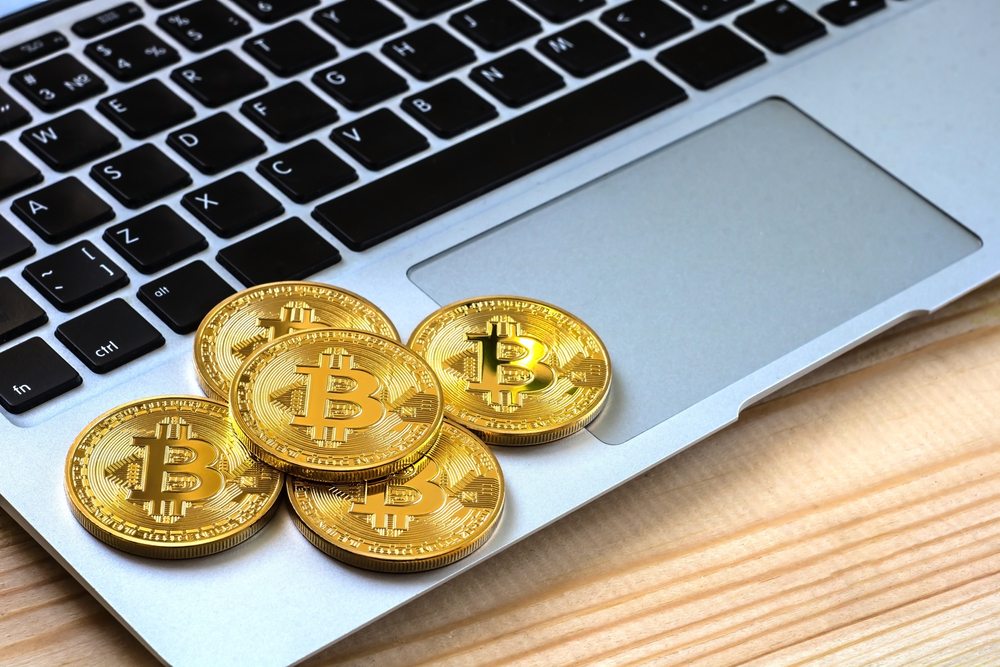 Crunchbase Feels Bitcoin Lost Sight of Being a Medium of Exchange

The opinions on the current state of Bitcoin are rather divided, to say the least. Some people think it’s doing well, whereas others grow increasingly worried. According to Crunchbase, Bitcoin is no longer a means of exchange. Instead, it has become slow, expensive, and anything but convenient. This is anything but a popular opinion, mind you, but there is some truth to this statement as well.

For a cryptocurrency with such a high market cap, Bitcoin lacks some basic functionality. Sending transactions is a bit of a gamble if it has to happen quickly. Including high fees is always an option but it shouldn’t even be necessary. Unfortunately, Bitcoin is no longer a means of exchange, according to Crunchbase. The value of the world’s leading cryptocurrency certainly doesn’t represent the state of the ecosystem. At the same time, these issues are nothing new under the sun either.

In its current form, Bitcoin is slow and expensive to use as a means of exchange. It makes for a worthwhile store of value, though. In fact, it may outperform any other financial asset in existence today in that regard. Crunchbase confirms Bitcoin shouldn’t be looked at a peer-to-peer version of electronic cash whatsoever. That situation may reverse again in the future, though. For now, it seems unlikely anything will change in the near future.

The first-mover advantage Bitcoin has is slowly eroding, to say the least. It is evident this cryptocurrency still has plenty of potential if something changes. Pushing down the fees will be very difficult until SegWit adoption increases or the Lightning Network comes around. Either of those outcomes is still months away, at best. The amount of money one pays for the speed of confirmations imply doesn’t add up. Crunchbase also touches upon the growing transaction backlog. It has been another problem for Bitcoin due to the lack of scaling.

Granted, one could easily adorable this to growing pains. It is evident Bitcoin is still maturing in front of our eyes. However, the currency has been around for many years. These issues have been known for many years as well. A lot of time was wasted due to political bickering over how scaling should work. The community eventually settled on a solution which has an adoption rate of under 15% months later. An uneasy situation, to say the very least

BitStarz Player Lands $2,459,124 Record Win! Could you be next big winner?
Get 110 USDT Futures Bonus for FREE!
Read our comparison of 50 different crypto casinos. Find out who has most generous bonuses, best UX, knowledgeable customer support and best provably fair games.
Tags: bitcoinBitcoin NewsCrunchbasefees
Tweet123Share196ShareSend
Win up to $1,000,000 in One Spin at CryptoSlots