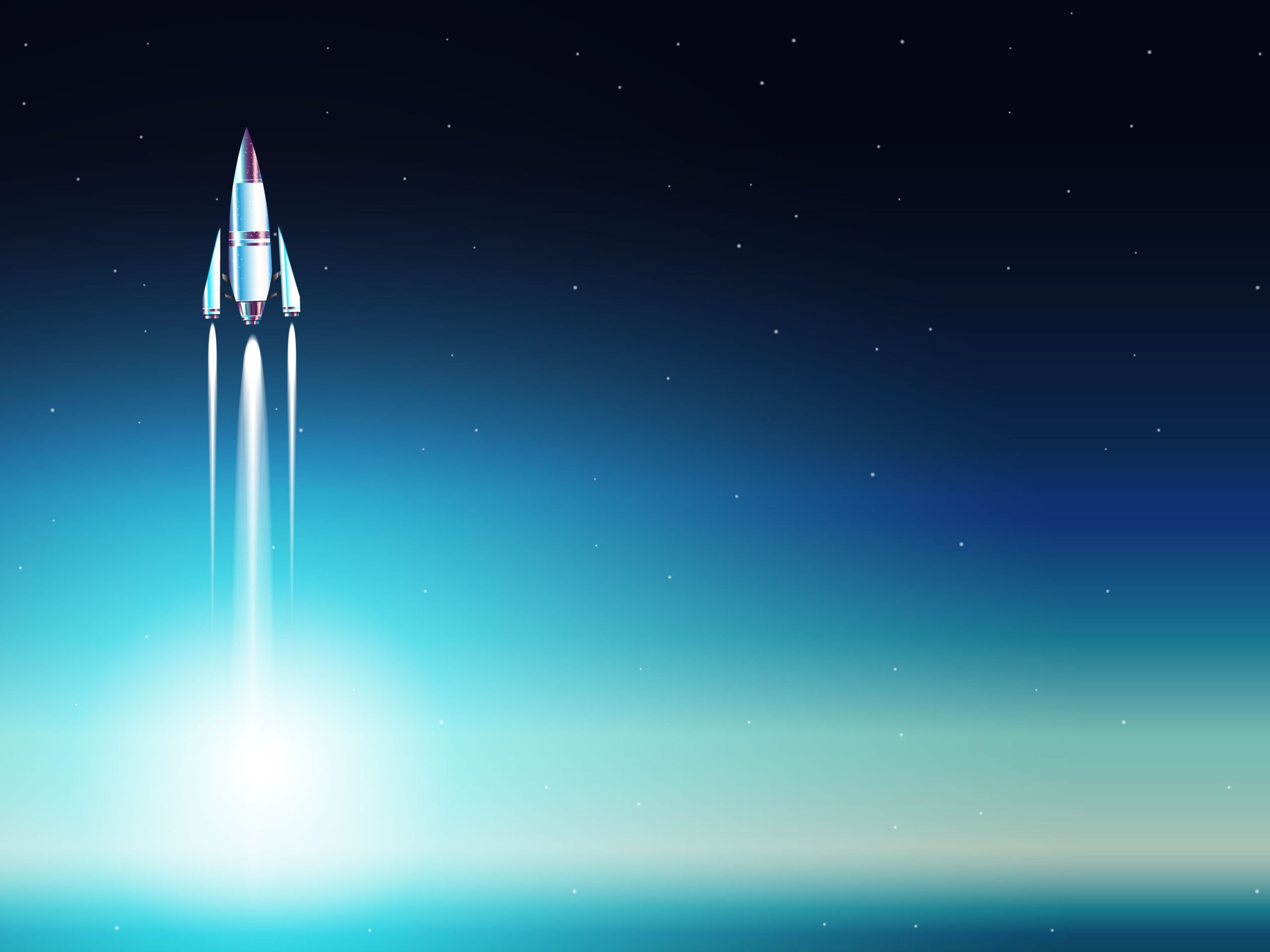 Since Bitcoin traders got a taste of parabolic price action in early-2019, during which BTC surged from the low-$3,000s to $14,000 in a few weeks’ time, they have been craving more and more and more.

The cryptocurrency’s ability to surge by hundreds of percent (and drop dozens of percent) in a few months’ time — gains absolutely astronomical when compared to that of stocks, precious metals, and other traditional asset classes — was something many fell in love with.

Fortunately for these investors, a prominent analyst recently suggested that should this key indicator prove to be accurate yet again, Bitcoin is on the verge of starting yet another parabolic rally.

2020 Going to Be Base for Bitcoin’s “Next Parabolic Run”

According to prominent trader Bitcoin Jack, former head analyst at trading group Bravado, Bitcoin is showing signs that 2020 will “cement the foundation for the next parabolic run.”

As to why this is the case, the analyst looked to BTC’s one-week Ichimoku Cloud, which should show what long-term trends are forming and what key price points there are to watch out for.

The start of the two previous macro bull trends in 2012 and 2016 saw the indicator print a “thin red cloud,” which some would classically define as bearish but turned out to be extremely bullish for Bitcoin.

This year will cement the foundation for the next parabolic run pic.twitter.com/dJ8n0pBeiK

History rhyming will see Bitcoin begin to explode higher around July, which is when the price is forecasted to interact with the thin red cloud that Jack was alluding to in his tweet.

This isn’t the only sign Bitcoin is on the verge of yet another parabolic rally like the many it has been through in the past.

Per previous reports from NewsBTC, analyst Cryptokea remarked that search interest for the term “Buy Bitcoin” recently hit a seven-month high — the highest since June 2019.

More specifically, the metric has hit a “10” on a long-term basis, with the metric’s maximum being 100. This may not seem relevant, but the analyst remarked that the last time search interest burst through the “10” level, a parabolic surge followed that took BTC to $20,000.

Where Could BTC End Up?

As aforementioned, a more conservative target for Bitcoin’s next all-time high, enabled by a parabolic rally, has been deemed to be somewhere between $50,000 and $100,000 by many analysts.

GeertJancap, a Twitter user interested in disruptive technologies, noted that per his transfer function model of Bitcoin’s price, BTC’s price will catch up to PlanB’s lofty model a year after the halving in the middle of 2021.

Some have been even more optimistic, saying that $50,000 may only be the start of an even greater move. Though, many of these predictions (if you can call them that) are just based on speculation that the upcoming market cycle will have a similar magnitude of growth of the last; for instance, Bitcoin rallying as far as it did from the top of the 2015-2016 cycle to the top of the last cycle (2,000%) implies an all-time high of around $400,000.