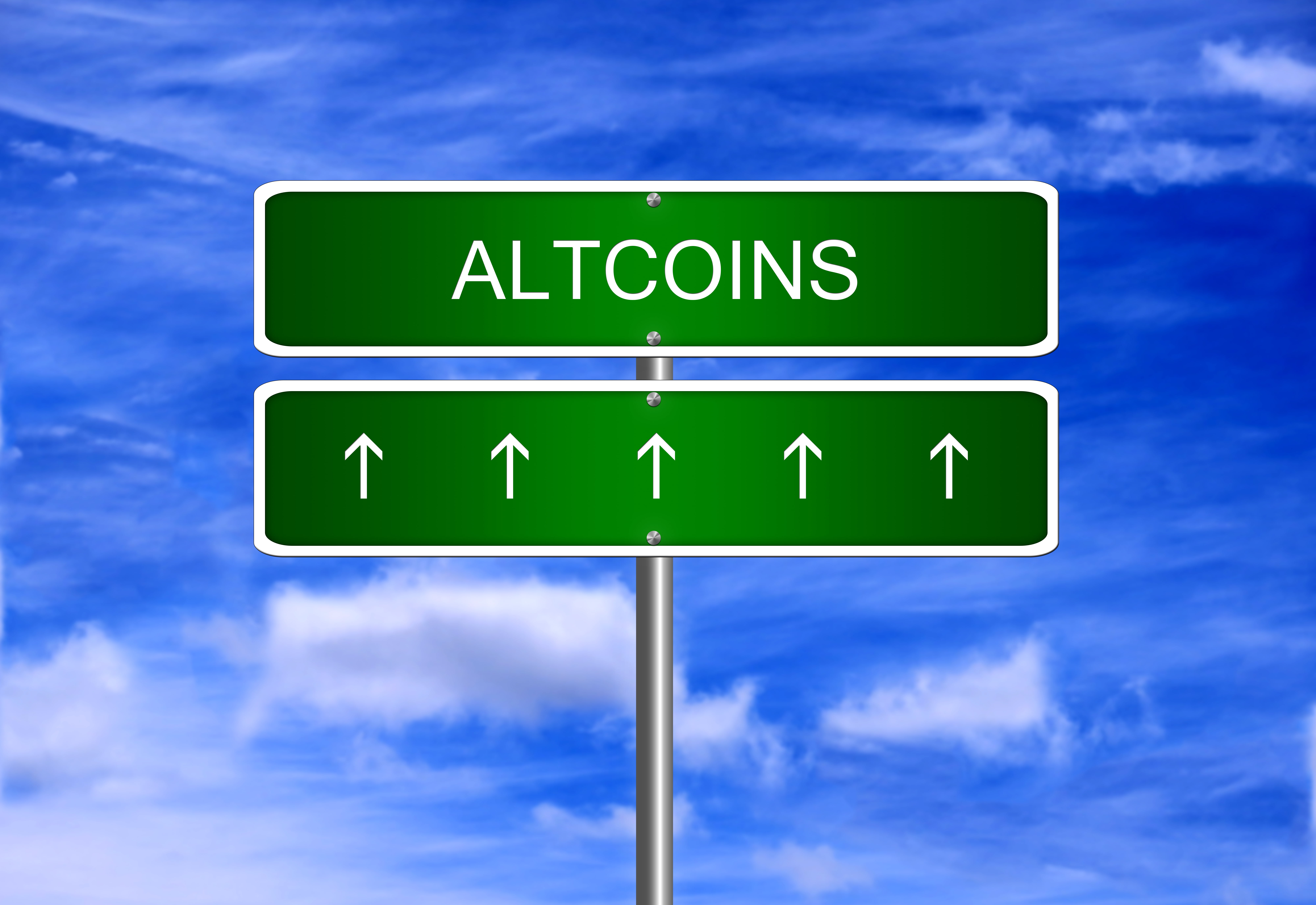 It’s been a common thread throughout 2019 thus far: alt season. Crypto traders and analysts have been calling for a prolonged period where Bitcoin’s altcoin cousins significantly outperform the leading crypto asset, which helped propel the emerging asset class into the limelight at the end of 2017.

However, some crypto analysts speculate that the lack of an alt season occurring thus far in Bitcoin’s bear and bull market cycle, could be due to retail money flocking to exchanges offering margin trading, or due to the recent surge in interest surrounding initial exchange offerings (IEOs).

Bitcoin Dominance Breaks Down, Letting Alts Have Their Bull Run

Bitcoin dominance – the percentage of market share the first ever crypto captures compared to the rest of the market – has been growing in recent weeks as Bitcoin leaves the depths of its bear market lows in its dust.

After Bitcoin broke out, altcoins diverged and bled out to new lows relative to Bitcoin. But now that altcoins have finished bottoming out, Bitcoin dominance has begun to break down, and the first glimmer of an alt season is finally here.

In the chart above, the total crypto market cap ratio against BTC appears primed for a powerful rally after painting a bottoming pattern similar to the pattern Bitcoin left on charts before skyrocketing back into a bull market.

If big cap alts continue a bullish trend they’re going to start to break off way larger gains. If that happens, the likelihood of new money buying $btc to buy alts with seems like a very probable outcome. Alt bull = strongest catalyst possible for #bitcoin bring on the #greed pic.twitter.com/nn257TmC70

Crypto analysts believe that if “big cap alts” like Ethereum, Ripple, or Litecoin continue their “bullish trend” larger gains aren’t far behind. Analysts further expect the surge in altcoins to drag Bitcoin up higher past overhead resistance and further be a catalyst for a strong crypto market bull run.

But Have IEOs and Margin Trading Diverted Retail Investment?

The capital fueling alt season has to come from somewhere, and given institutional focus on Bitcoin, the bulk of it is from retail investors hoping to find the next Bitcoin and become rich.

But the recent surge in interest around margin trading, and the emerging IEO trend may have captured much of that retail money, and it could prevent an alt season from ever getting started in the first place.

I think people underestimate the allure of BitMEX for people who would have otherwise gambled on alts and IEO’s taking major share of retail money that would have pumped worthless alts.

Crypto analyst Flood believes that the “allure” of BitMEX and IEOs have taken a share of retail money that would have otherwise been “gambled on alts.”

According to the analyst, traders are getting their gambling fix from margin trading platforms BitMEX, and Deribit. Even Binance recently revealed their margin trading plans, and Coinbase has expressed interest in adding the feature in the future.

IEOs have absolutely exploded in interest, and Matic, BitTorrent Token, and the other tokens born from IEOs are among the most profitable coins of the year thus far. The returns on these early investments have been enough to capture much retail interest, and it could be part of why we’ve yet to see an alt season kick off in 2019.