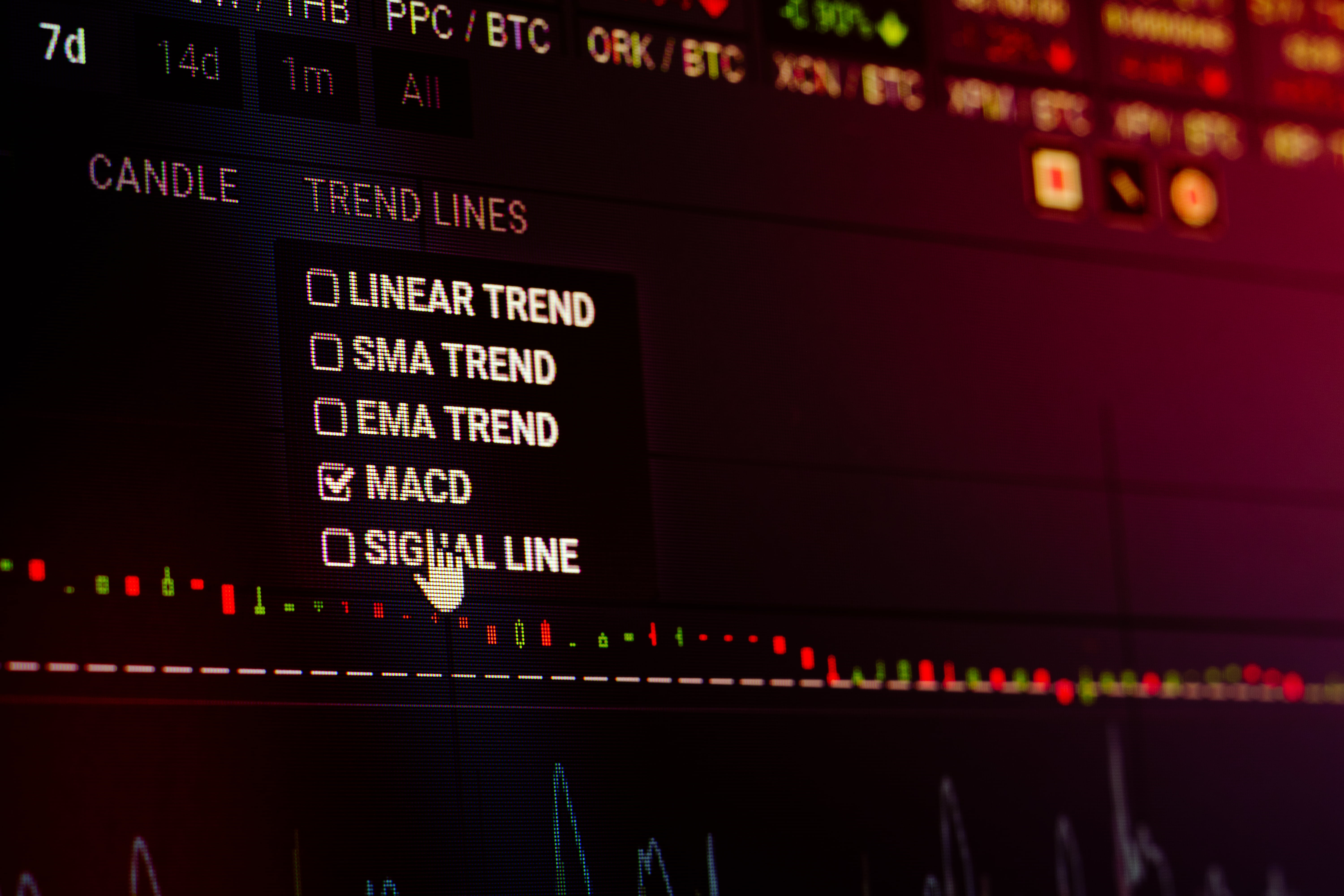 The last crypto bull run brought Bitcoin into the lime light and public eye, and took the price of the digital asset skyrocketing to its all-time high price of $20,000.

Yet somehow, the current Bitcoin rally has caused the MACD histogram to become extended more so than any time during the previous bear and bull cycle, even during Bitcoin’s much publicized ascent during December 2017 – prior to the hype bubble pop that led to an over 85% correction.

Following the early April rally that propelled the price of Bitcoin upward nearly $1,000 in an hour above resistance at $4,200, the cryptocurrency has once again gone parabolic, and has even reclaimed the $6,000 price level – a price level much of the market believed would prove to be seemingly unbreakable resistance. The same price level served as support throughout most of 2018 before Bitcoin fell through it in November to its eventual bear market bottom.

But now that most of the crypto market has concluded that the bottom is “in” for Bitcoin, investors and traders are finally starting to shed their disbelief and thus, bullish momentum has only increased despite the leading cryptocurrency by market cap being well overdue for a pullback or at least health consolidation.

Histogram [MACD extension above the smoothed out signal line] is currently more extended than anytime in the previous cycle…. pic.twitter.com/sI80jY8zqa

As prominent long-term chartist Dave the Wave points out, the MACD histogram has reached a point of being more extended than any other point during the last bear and bull market cycle, including the parabolic run in December 2017, where Bitcoin spiked from $10,000 to $20,000.

Consolidation Expected, Or Will The Rally Retrace When Parabola Breaks?

The trader concludes that “consolidation is looming” but has been saying that for weeks now, and is close to abandoning his model as incorrect. He further concludes that either his analysis is either incorrect, or that the current parabola will also be broken much like the December 2017 blow-off top.

One way or the other, this will end in tears – on the inevitable coming back down to earth… or the demise of my model.? pic.twitter.com/4eeBf8F8eY

Parabolic breaks, as Peter Brandt has pointed out and successfully used to base price predictions on, typically result in an over 85% decline in the asset that saw the parabolic advance. Bitcoin corrected precisely that during the bear market, bringing the price of the cryptocurrency to $3,150.

While an 85% correction from here is incredibly unlikely, a short pullback and retest of support turned resistance would bring additional confidence to the crypto market, and reignite the next bull run.