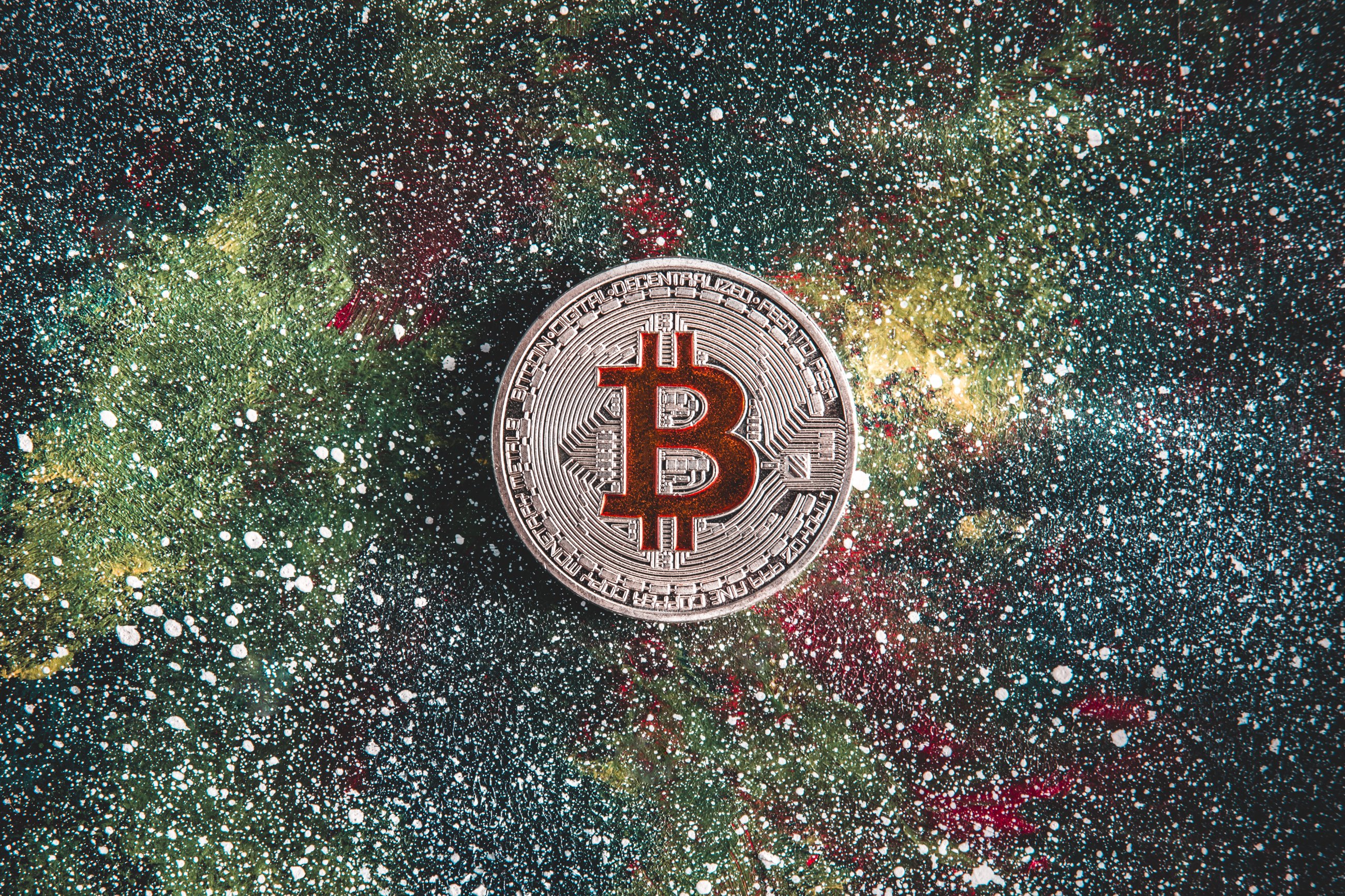 The parabolic rise in Bitcoin price over recent weeks has shocked the entire crypto market, as the leading cryptocurrency by market cap revives memories of its media-fueled meteoric rise to its all time high price of $20,000 in late December 2017.

Following the break of that famous parabolic advance, Bitcoin price ping ponged between decreasingly lower resistance levels and support at $6,000, until that support broke in November 2018. Once the crypto asset broke below $6,000 it reached what one crypto analyst calls the “ideal buying zone” – a zone the price per BTC has now left, making it the shortest time the cryptocurrency has ever spent in accumulation before resuming a bull cycle.

After Bitcoin broke below the repeatedly tested support at $6,000, the market panicked and a violent selloff ensued. The price per BTC was taken low enough to reach what prominent crypto analyst Dave the Wave calls the “ideal buying zone” in Bitcoin price charts.

During the previous bear and bull market cycle of 2014-2015, crypto analyst’s best chance at discovering repeating patterns, Bitcoin spent two full years in the buy zone. Bitcoin also had a one-year stint in this zone from 2012 to 2013.

But because Bitcoin left the 2018-2019 bear market lows so quickly, the leading crypto asset by market cap spent its shortest time ever in the “ideal buying zone” outlined by the long-term chartist. This time around, BTC barely spent over six months in the zone highlighted for its ability to bring long-term investors the best returns.

The relative ease and speed that Bitcoin has left the depths and doldrums of the bear market has shocked just about everyone paying close enough attention to the emerging financial asset. After the severity of the longest bear market on record and the violent selloffs that led Bitcoin to its eventual bottom at $3150, any uptrend was bound to be met with disbelief from scorn investors who have become accustomed to falling crypto prices. But a rally that took Bitcoin from $4,200 to over $8,000 in a little more than a month was unlike anyone ever expected.

Bitcoin continues to take out each new resistance level and at its current rate, could test $10,000 in the coming days. The bullish momentum driven by increase institutional interest and sidelined money re-entering the market has sparked widespread FOMO across the market not seen since the 2017 crypto hype bubble. With such exuberance back in the crypto market, Bitcoin potentially reaching a new all-time high before the close of the year, is now a very real possibility that’s back on the table.

Tags: bitcoinbitcoin pricecryptoDave the Waveideal buying zone
Tweet123Share196ShareSend
Win up to $1,000,000 in One Spin at CryptoSlots