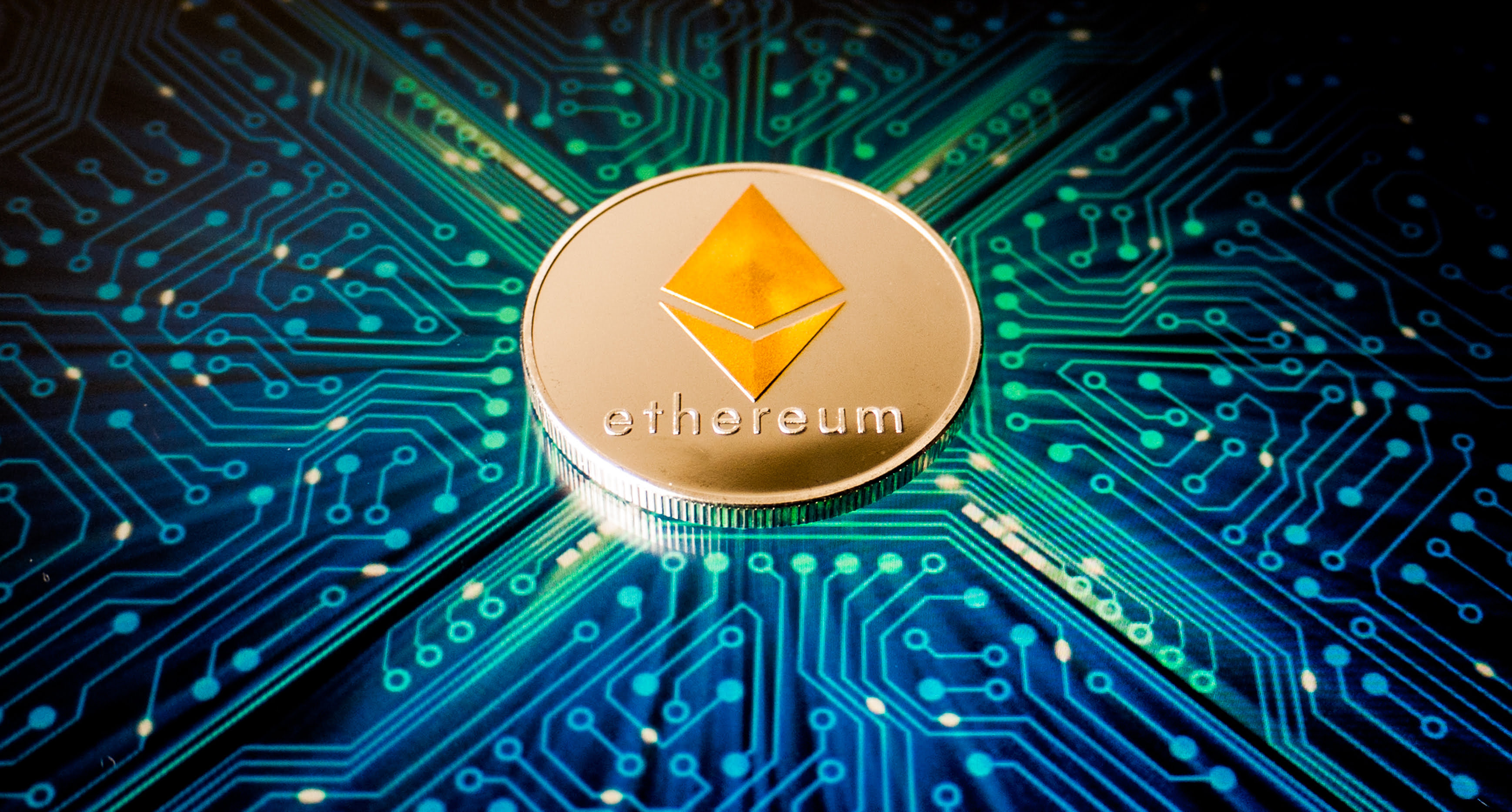 2019 has been the year of Bitcoin, while altcoins like Ethereum, Ripple, Litecoin, and others have continued to suffer and fall further from their all-time high prices set back at the height of the crypto hype bubble in late 2017 and early 2018.

But according to one crypto analyst, Ethereum may have bottomed and an extended bullish rally may be ahead as the second-largest crypto by market cap catches up on ground it lost against Bitcoin during the year.

At the start of the year, the entire crypto market appeared to be rebounding out of the crypto winter it had long been trapped in and started showing signs of a bullish uptrend forming once again. But starting in April, Bitcoin and altcoins like Ethereum diverged, and the alternative crypto assets began to plummet even further, erasing what little gains had amounted during the year thus far.

Since then, Bitcoin sucked the life out of the altcoin market, including Ethereum, and only now that Bitcoin is once again falling too are altcoins beginning to show a glimmer of hope that their ongoing downtrend may finally be coming to an abrupt end.

It price can follow this path, it will be blazing

According to one popular crypto industry analyst, that is true for Ethereum, which may have bottomed and is ready to break out of a consolidation pattern it has been trading in. The crypto analyst also expects Ethereum to go on to experience “parabolic price growth,” on the ETH/USD trading pair.

After fully bottoming in December 2018 along with the rest of the market, the crypto analyst says that Ethereum has just experienced its first pullback after the disbelief stage, and following that phase in normal market cycles typically comes a revival of hope that ultimately becomes a full-blown bull market.

If Ethereum has indeed bottomed and has just confirmed former resistance as support during a pullback ahead of a rally, the analyst believes that not only will the smart contract-focused crypto-asset rise in the coming days ahead, but could revisit its all-time high of over $1,400 per ETH within less than one year’s time.

Such performance in Ethereum markets would result in an over 650% return on investment from current prices of $180 per ETH to the asset’s previous all-time high of $1,400 it set at the start of 2018 – before the bear market took hold and eliminated as much as 99% of the value from most altcoins – including Ethereum.

Tags: altcoinsbitcoinbottomcryptoethereum
TweetShare15
BitStarz Player Lands $2,459,124 Record Win! Could you be next big winner? Win up to $1,000,000 in One Spin at CryptoSlots