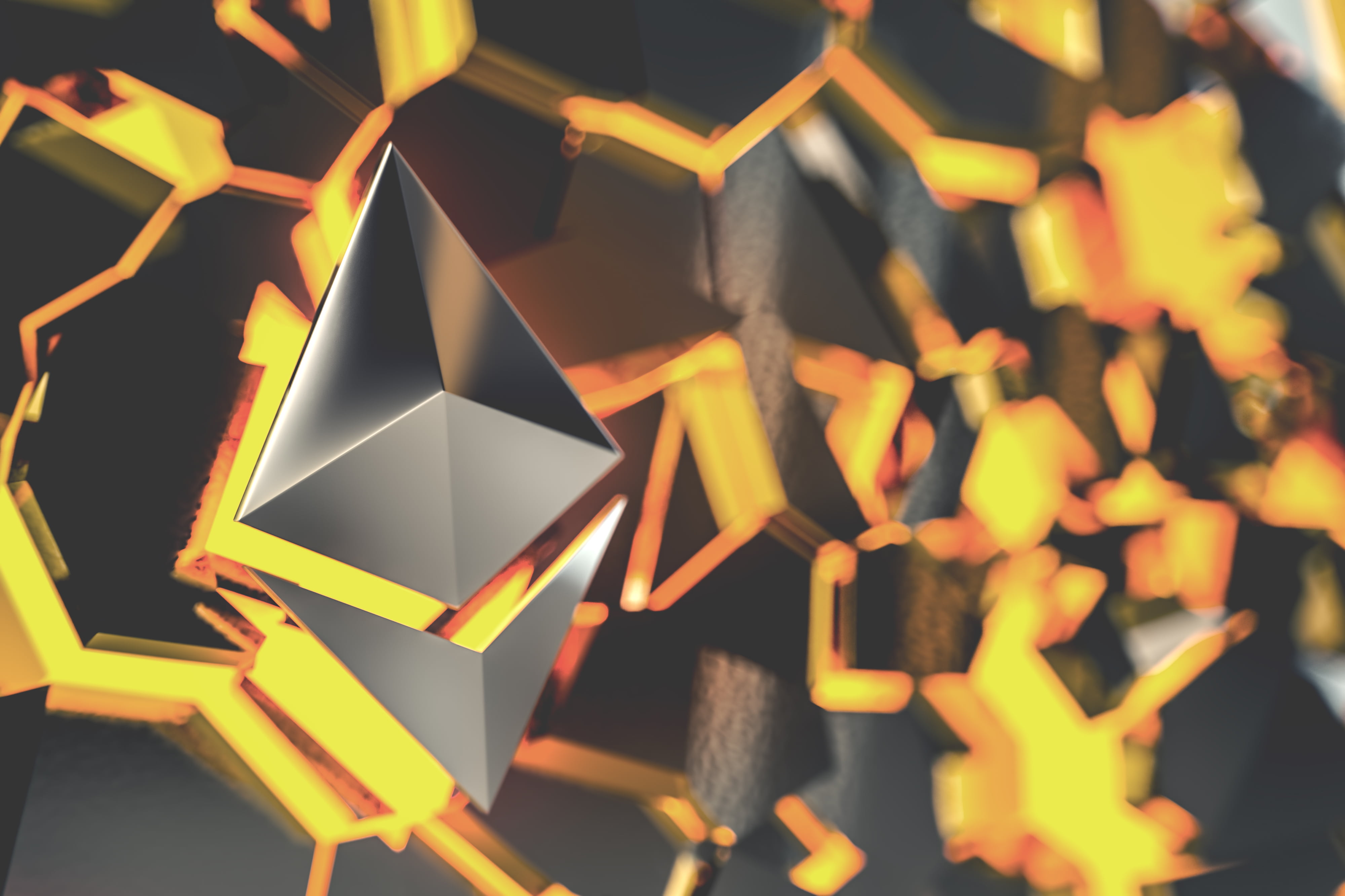 Nothing but carnage has been seen across the altcoin market, with major crypto assets like Ethereum and Ripple falling to fresh lows and causing widespread panic across the space.

While most crypto investors are starting to suspect that a bottom might for altcoins might be set, one crypto analyst says that Ethereum could drop another 20% or more from here, and that “real alt capitulation starts” in just two weeks.

Ethereum to Drop Over 22% Against Bitcoin Trading Pair, According to Analyst

Ethereum holders have already taken a beating since the ICO boom helped bring the price per ETH to as much as $1,400 each. The fall from grace represents an over 85% drop from the previous all-time high, and some skeptics suggest that some altcoins may never again reach their all-time highs – even if Bitcoin were to reach $100,000.

On the flipside, many believe that the recent extreme fear across the altcoin market and accelerated sell pressure suggests that the altcoin market bottom is in, or close to it. “Major cap” altcoins like Ethereum and Ripple have rebounded strongly after falling through long-term support and sweeping to new lows in their BTC trading pairs.

While some are thinking that the crypto market is on the cusp of an alt season where the lost ground in altcoins will easily be made up against Bitcoin, one crypto analyst sees Ethereum falling yet another 22% relative to Bitcoin via the ETH/BTC trading pair.

The sentiment surrounding Ethereum and other major cap altcoins like Ripple, have a powerful spillover effect on the rest of the market. These alts can even drag Bitcoin down with them during exceptionally bearish movements that impact the entire crypto market.

Altcoin sentiment has been at an extreme low, with most believing that altcoin holders have been capitulating and dumping their altcoins at a massive loss in order to recoup any remaining value before the asset falls further.

And while signs a bottom is approaching cannot be denied, most are looking toward either a double bottom or some other sort of event that wipes out the altcoin space entirely. The same crypto analyst who believes another 22% drop in Ethereum is due, also believes that “real alt capitulation” hasn’t yet begun, but will in just a matter of two more weeks from now.

What that entails, the trader doesn’t say, however, the Ethereum chart showing another 20% fall provides clues. Most altcoins are closely correlated – when one falls so do others. This means that if Ethereum drops another 20%, so could the rest of alts, which will bring the total altcoin market cap closer to a double bottom, and bring crypto investors the real capitulation that the analyst warns of.

Tags: alt seasonbitcoincapitulationcryptoethereumRipple
Tweet123Share226ShareSend
Win up to $1,000,000 in One Spin at CryptoSlots