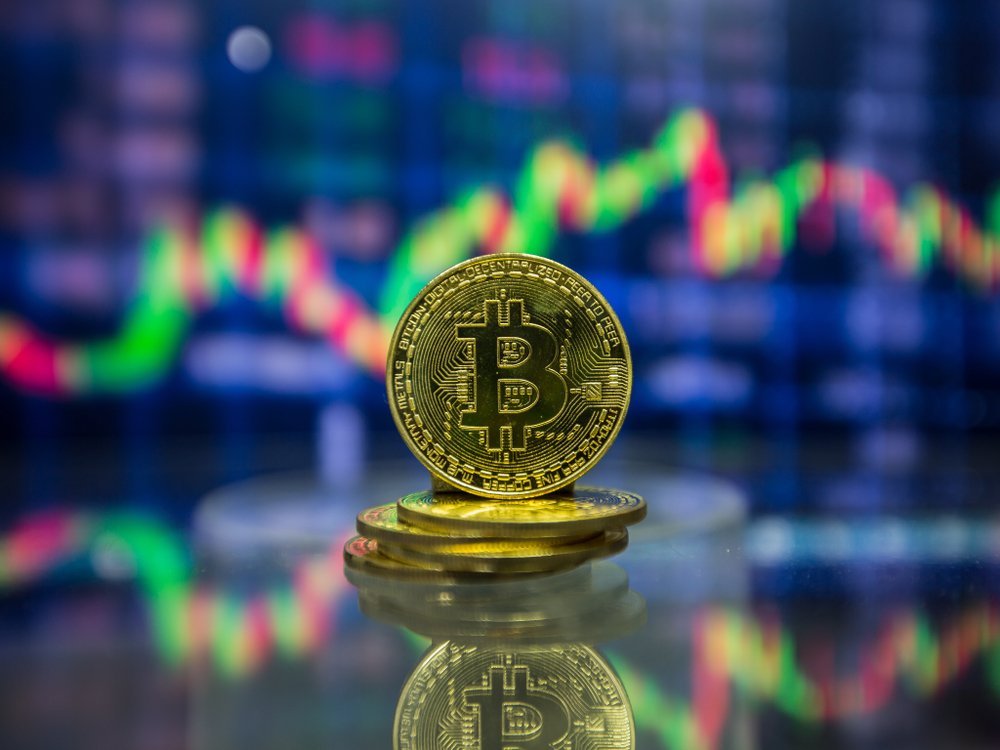 Crypto’s worst nightmares came to life on Wednesday, as the U.S. Securities and Exchange Commission (SEC) revealed that the long-awaited Bitcoin (BTC) exchange-traded fund (ETF) from VanEck had lost steam. Interestingly, however, the value of cryptocurrencies barely budged. This simple bout of nonaction sparked a newfound influx of bullish sentiment, in spite of the ostensibly bearish news.

As reported by NewsBTC previously, the American entity claimed that the Chicago Board Options Exchange (CBOE), one of VanEck’s crypto-friendly partners, had withdrawn a proposed rule change that would have allowed for the listing of such a vehicle.

With that, the CBOE single-handedly killed one of the anticipated developments in the crypto industry’s decade-long, but short history. Although this move came straight out of left field, with some claiming that CBOE did it out of malintent, it was quickly revealed that this was far from the case.

In a comment conveyed on CNBC‘s “ETF Edge” segment, Jan Van Eck, VanEck’s chief executive, explained that his firm was in agreement with CBOE’s decision to fold from the application.

Speaking to Bob Pisani, Van Eck claimed that the U.S. government shutdown, which entered its second month just days ago, affected his firm’s ability to convene and discuss Bitcoin-related matters with the SEC. More specifically, the ETF hopefuls were unable to satisfy the SEC’s qualms with market manipulation, custody, lack of liquidity, and the like due to the shutdown.

And as such, the VanEck C-suite head remarked that instead of trying to “slip through [the cracks],” his firm’s two partners, SolidX and CBOE, decided to pull the plug. However, Jan made it clear that this was temporary, adding that his firm would refile the application once “the SEC gets going again.”

While the withdrawal/denial of Bitcoin ETF applications has historically dealt large blows to investors’ confidence levels, this time, the effect on the market was minimal. BTC fell by a mere $70 and crypto assets followed suit, losing tenths of a percentage point en-masse. Long story short, the ETF withdrawal effectively had no noticeable effect on the broader cryptocurrency market. And as this is an industry first, the minds of this sector’s foremost analysts began to churn.

Moon Overlord, a crypto trader that has long dreamed of skyrocketing to the “moon” (hence his/her name), pointed out that the market “didn’t move an inch” following CBOE’s sudden change of heart. Overlord added that the lack of red candles, often seen following the release of harrowing news, indicated that “people didn’t want to sell at $3,500,” indicating that a long-term bottom may be festering.

ETF withdrawn and we didn't move an inch… hmm

Rhythm Trader, a self-proclaimed “cryptocurrency enthusiast,” echoed this sentiment. Rhythm, who has embarked on a mission to laud Bitcoin incessantly, explaining that the “lack of reaction to the largest negative news on the horizon” is a clear sign that cryptocurrencies have entered a state of “despair.” In the eyes of many, this pseudo-phase accentuates that “capitulation” has finally occurred, and that lower lows are unlikely, if not a near-impossibility. The astute trader touched on this, drawing on lines on Bitcoin’s multi-year chart that indicated that BTC could return to $6,000+ in a few months time.

Others also began to tout this narrative too. Pseudonymous Benjamin Blunts, a crypto-friendly trader, noted that bear markets don’t end on good news, but rather when markets stop “falling on bad news.” And with that in mind, it seems that sentiment has begun to shift in cryptocurrency markets yet again, even while calls are mounting that BTC could fall lower.

Mahmudov, a Princeton graduate turned well-respected crypto trader, explained that as a number of altcoins, like Ether, EOS, XRP, are still drastically overvalued, the broader market could be overvalued. Mahmudov subsequently noted that Bitcoin could bottom within the $1,800 to $2,400 range, citing crypto’s historical drawdowns. Joey Krug, the chief investment officer at Pantera Capital, recently noted that he expects for “choppy waters” to continue to haunt Bitcoin and other cryptocurrencies throughout 2019.

Tags: bitcoincryptomarket
TweetShare74
BitStarz Player Lands $2,459,124 Record Win! Could you be next big winner? Win up to $1,000,000 in One Spin at CryptoSlots