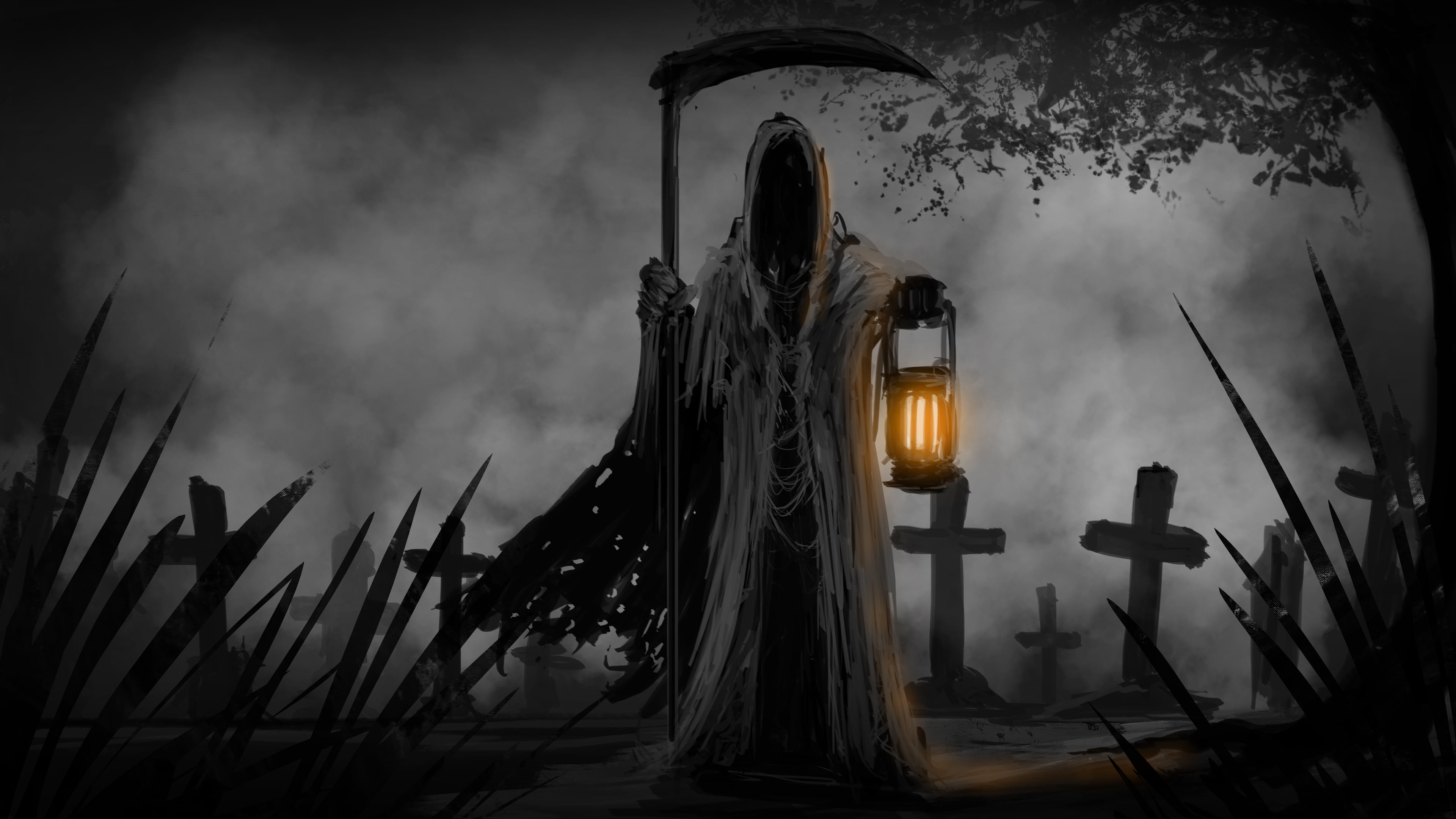 Crypto Analysts Call For the Death of Altcoins, But It Could Be a Lucrative Buy Signal

As Bitcoin continues to set new 2019 high after high, altcoins across the crypto market continue to bleed out, with many setting new lows relative to their BTC pairings.

With sentiment surrounding altcoins reaching extreme lows, these price levels could present lucrative buying opportunities if Bitcoin can stabilize above $6,000. If the leading crypto by market cap cannot, however, the bearish bloodbath may continue.

BTC dominance has risen steadily ever since the break of resistance at $4,200, which caused what some day is healthy decoupling between the first ever cryptocurrency and alts, that is considered necessary before a true Bitcoin bull run can begin.

If it continues to push up, Bitcoin dominance will hit highs not seen since Dec 2017

And if you don't know what this means….. it means your alt coins are dead inside pic.twitter.com/U9ViJoVmaM

According to crypto analysts, BTC dominance closed the highest it has since September 2018, and has risen as much as ten points over the last month alone. The reverse correlation between Bitcoin and altcoins began after Bitcoin broke $4,200.

Shit coins really living up to their name

While many analysts are fearing the worst for altcoins if Bitcoin drops from here – a zone that could serve as powerful resistance but has yet to do so – warning of certain demise for altcoins should the important crypto market cap support of $180 billion be broken.

Alts are really being annoying, they either need to catch up soon or they will fall along with Bitcoin when the total crypto market cap breaks below $180B

Analysts are split on what altcoin charts patterns are showing signs of in terms of where the crypto market goes next. Many believe that altcoins entered a distribution phase following the short-lived alt season that was upon us, causing many altcoins to double in value during 2019.

Was literally gonna post something similar but with btc and Cardano. Good looks my friend. https://t.co/ZAfE0CmJkA

The same traders believe that altcoins charts are slightly ahead of Bitcoin, and claim that Bitcoin will be next in the agenda for smart money to begin distributing and taking profit from the recent rally.

(or they die lol)

Others, however, follow the old Baron Rothschild quota of “buy when there is blood in streets,” and believe that altcoins are currently an attractive buy at these levels, that could lead to lucrative trades.

99% of you probably disagree with me and that is great

Warrant Buffet too supports a similar counter-sentiment mindset for investing, suggesting that people should be greedy when others are fearful, but fearful when others are greedy. The perfect example of this strategy paying off can be found in the price charts of none other than Bitcoin itself, showing that the “bottom” was mostly missed by buyers who were too fearful to buy at yearly lows.

Sell alts when shitcoiners claim they will flip $BTC.
Buy when maximalists gloat about alts going to zero.

Now, with the bottom likely behind us, crypto investors will need to find the right entry point to maximize their returns – is that time now that altcoins have reached new lows relative to Bitcoin?

Tags: alt seasonaltcoinsbitcoincryptocrypto analyst
Tweet123Share247ShareSend
BitStarz Player Lands $2,459,124 Record Win! Could you be next big winner? Win up to $1,000,000 in One Spin at CryptoSlots