Crypto Divided Over Tether, Some “Unequivocally” Bullish On Bitcoin 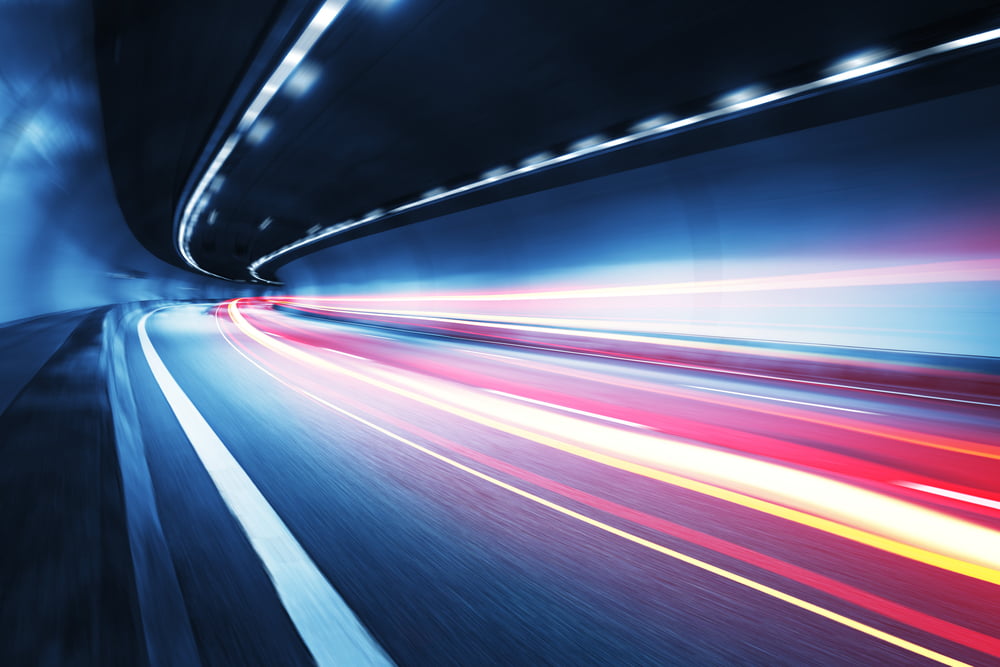 What many thought would never happen did on Thursday. Just days after Tether Limited, the company behind the USDT stablecoin, minted $300 million worth of its crypto asset, reports revealed that its operator, iFinex, may be on thin ice. It was claimed that prominent Bitcoin (BTC) exchange Bitfinex was unable to keep up with customer withdrawals in late-2018, leading to the exchange dipping into Tether’s pockets.

Some have seen this news as decidedly bearish for cryptocurrencies, but others are sure that this is just a flash in the pan. In other words, analysts are divided as normal.

For those who missed the memo, here’s a brief recap: On Thursday, the New York Attorney General’s (NYAG) office published a press release, in which it was stated that Bitfinex and Tether were in violation of New York law through participation in activities that “may have defrauded” local cryptocurrency investors.

Letitia James, the Attorney General herself, explained that the two firms may have “engaged in a cover-up” to hide the “apparent loss” of $850 million, which was a result of a payment processor, Crypto Capital, losing access to the funds (purported seizure by governments in Poland, Portugal, and the U.S.). It was explained in a 23-page document that sometime in the past six months, Tether transferred $625 million to Bitfinex. And just recently, Bitfinex is reported to have returned the funds, but still has an iFinex shares-backed line of credit, which amounts to $700 million, open with Tether.

This means that all USDT is backed by assets that summate to the stablecoin’s market capitalization, but that the assets involved pose “considerable credit risk,” as analyst Alex Krüger explained. Krüger claims that 75% of USDT’s aggregate value is cash-backed, while the latter is secured through shares in the cryptocurrency conglomerate, including its assets and receivables.

As a result of this news, some have begun to fear the worse for not just the two aforementioned entities, but the broader cryptocurrency market too. As analysts have noted, Crypto Capital, which is really the whole weak link, is tied to QuadrigaCX, the Canadian exchange that “lost” $150 million in Bitcoin and Ethereum, then bankrupted.

While the payment firm hasn’t been convicted of wrongdoing, some say that this sets a bad precedent for Bitfinex, who now has a hole burning in its pocket. If Crypto Capital fails to recover the funds and if the NYAG’s office heavily fines Bitfinex, there’s a chance that the popular exchange won’t make it through. This is notable, as Bitwise’s data site, BitcoinTradeVolume, claims Bitfinex is the second largest spot market for BTC. The closure of Bitfinex could spell disaster for liquidity, and potentially set a precedent for respected authorities to go after other industry startups.

– Bitfinex & Tether have the same execs.
– Shady internal transactions
– OAG NY will rake both of them over the coals, potentially fines
– Bitfinex may not survive, Tether might

Even if this case is somehow resolved peacefully, some are sure that crypto is now painted in a bad light. As analyst Nebraskan Gooner quipped, this news is “how [you would] scare institutional investors away from crypto.”

…. how to scare institutional investors away from crypto in –

On the contrary, others have been a tad optimistic. As industry researcher Hasu pointed out, this report confirms that USDT is fully backed, but Bitfinex isn’t. In other words, the NYAG’s document has effectively quashed all the Tether-related FUD (fear, uncertainty, and doubt) for good, meaning that there shouldn’t be a threat of “USDT’s impending collapse” looming over this market any longer.

As Joe Weisenthal of Bloomberg TV notes, this NYAG move, coupled with “years of skepticism, investigations, and conspiracies,” hasn’t done much to hurt the USDT at $1.00 peg In fact, according to Coin Market Cap, USDT has traded at $0.99 for a number of hours, far from the $0.75 that some cynics predicted. Weisenthal this believes that this confirms Tether is “roughly backed.”

The best evidence for Tether actually being backed roughly as its executives claim is that despite years of skepticism, investigations, conspiracies, and now this NYAG move, the peg continues to hold. https://t.co/Trx2JWg8u7

Where The Bitcoin Price Could Go Next

As hinted at earlier, Bitcoin began to plummet when this news hit Crypto Twitter and other industry media outlets. Within 30 minutes of the press release’s publishing, BTC dropped from $5,550 on Coinbase to a low of $4,950 — a collapse of just over 10%. Altcoins across the board followed suit, with USDT falling to $0.99 on a number of exchanges. But since that time, the cryptocurrency market has steadied (and even slightly recovered), leading some to ask where BTC could head from here.

According to a chart from trader Financial Survivalism, this move confirms that Bitcoin’s current market structure is like that seen in December’s downturn, but inversed. Thus, if history is followed, BTC may be poised to see a $1,000 pullback, potentially to the $4,200 range.

1/2 The current $BTC market structure is looking very much like an inverse of what we saw during December 2018. First notice the bull div on the RSI with two daily red 9's. Currently we have a bear div after two green 9's. The ADX is also rolling over after spiking above 70. pic.twitter.com/bVFt5Hx8gM

Survivalism may be short-term bearish, but most are sure that this news won’t be a detriment to Bitcoin’s long-term prospects. As Ikigai’s Travis Kling explains, there is “plenty of uncertainty” around Bitfinex, but over the medium and long-term, he is “unequivocally bullish for the space,” as this move is a step towards “removing shady companies” and replacing them with “trustworthy institutions.”

Tags: bitcoinbitfinextetherUSDT
TweetShare37
BitStarz Player Lands $2,459,124 Record Win! Could you be next big winner? Win up to $1,000,000 in One Spin at CryptoSlots