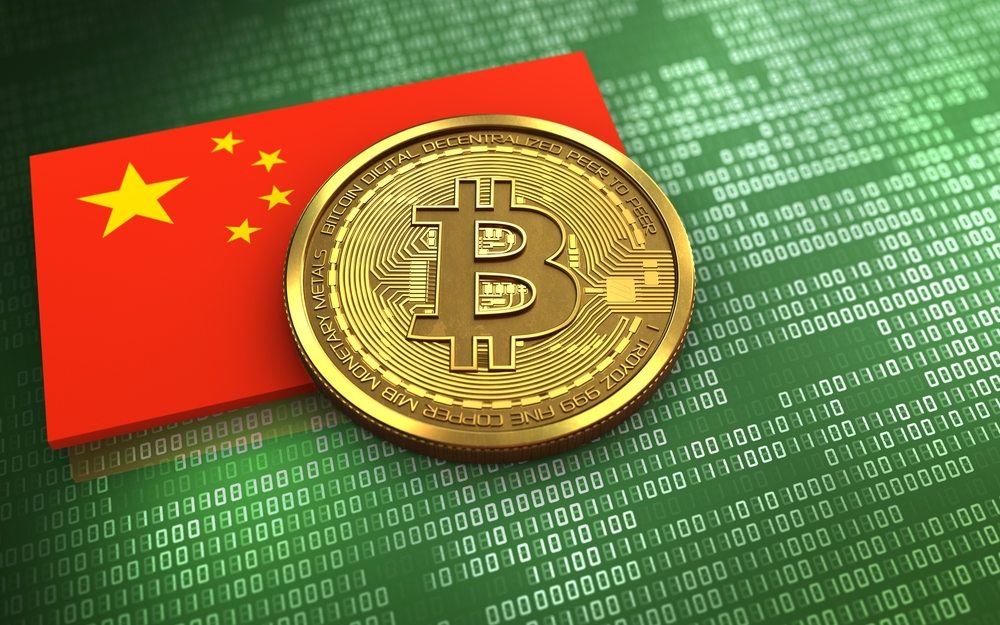 China is home to the vast majority of cryptocurrency miners, as the country is privy to extremely low energy costs compared to the rest of the world. But as Bitcoin price finds new life, lawmakers in the country are considering banning crypto mining among 450 other activities that are deemed to be unsafe, wasteful of natural resources, or pollute the environment.

The news is largely viewed as FUD in the crypto community, who have become accustomed to China threatening crypto in the past. Others believe that the news is actually bullish for Bitcoin, and could help the first every cryptocurrency become more decentralized.

South China Morning Post reports that the National Development and Reform Commission (NDRC) has revealed a draft list of industrial activities the government is interested in restricting or outright banning, which include cryptocurrency mining.

Due to China dominating the Bitcoin mining industry, both in terms of the actual mining of BTC, as well as manufacturing the rigs that support the activity elsewhere, the entire crypto industry was up in arms this morning following the breaking news.

Of course, China fears bring out the trolls. Let's be clear: China banning PoW mining doesn't mean they are banning rig manufacture. It doesn't mean the end of Bitcoin. You'd think that maximalist trolls would have higher confidence and thicker skin.

Cornell University professor and founder of Ava Labs Emin Gun Sirer took to Twitter to dispel the FUD, and clear up any confusion over what it means for Bitcoin. As he points out, manufacturing mining rigs won’t end, and the news certainly doesn’t mean “the end of Bitcoin.” Other crypto analysts and investors, simply shrugged off the news.

China has repeatedly flip-flopped its position on cryptocurrencies, but overall hasn’t been welcoming to the new financial technology and emerging asset class.

What Does the China Mining Ban Mean for Bitcoin Price?

Sirer suggests that previous “China FUD” has resulted in bullish price action in Bitcoin and other cryptocurrencies, but calls the effects of the recent news “pretty weak.”

Historically, news of this kind (aka "China FUD") has been correlated with price upticks. Though as far as consumer-affecting FUD goes, this is pretty weak. The impact is on miners, not regular users.

BTC has continued to range below resistance at $5,300 after a nearly $1,000 rally early last week, that began once Bitcoin broke $4,200. The price has remained mostly stable despite the largest source of BTC mining potentially being barred from the activity.

Regardless of the lack of price action in response to the news, there are still many positive implications for Bitcoin that could stem from such a ban.

With China no longer able to dominate Bitcoin mining, the network will become more decentralized and therefore safer in general. In the past, China was said to have the means and potentially the motive, to destroy Bitcoin. The motive may remain, but the means will be greatly diminished should the NDRC proceed with their proposed amendments.

Tags: bitcoinchinacryptoFUDmining
Tweet123Share303ShareSend
Win up to $1,000,000 in One Spin at CryptoSlots