Crypto Correction Hurts Investors in Overstock, Square, and Others 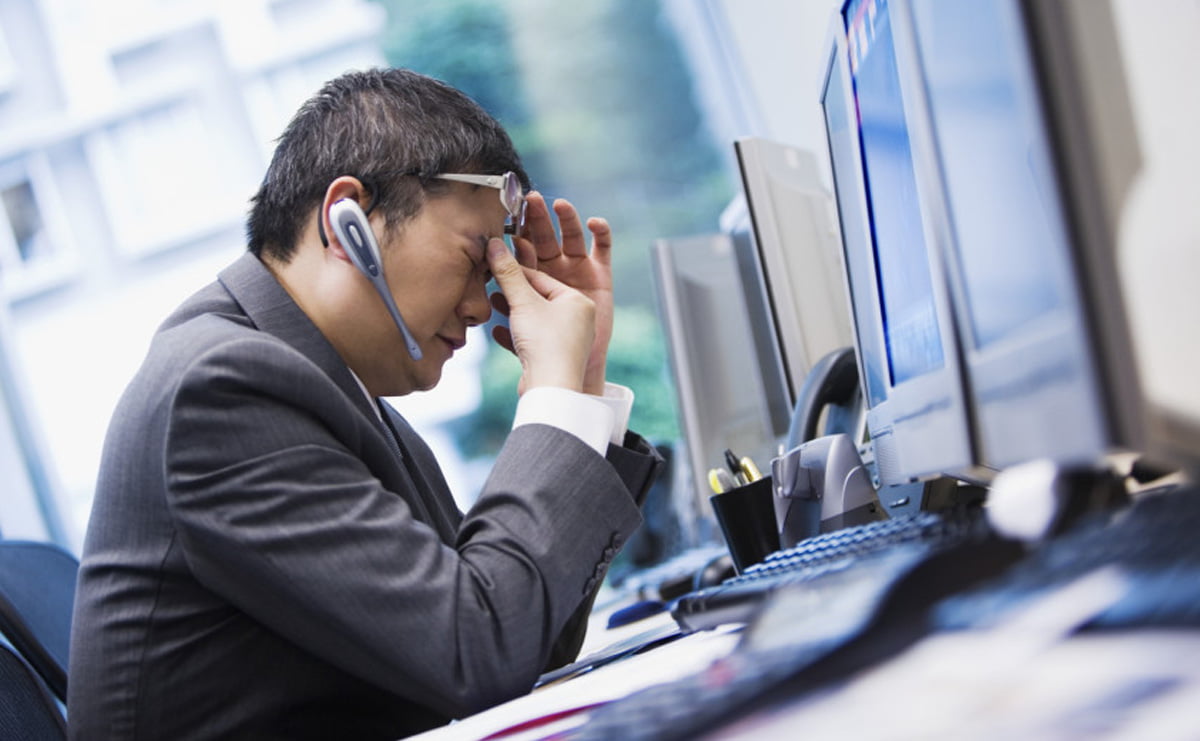 Companies and their investors who have jumped on the cryptocurrency and blockchain bandwagon are discovering the other side of aligning their image to digital currency. During the bullish 2017 market, firms who announced support for Bitcoin, or included blockchain in their branding or business models, experienced sharp rises in their stock price. However, following the news that a crypto clampdown might be soon underway in Asia, the fear and uncertainty surrounding the markets of Bitcoin and its close cousins has spread to traditional stocks associated with the emerging asset class.

Payment processing company Square integrated Bitcoin buying and selling functionality to their app late last year. Following the news, the price of their shares immediately shot up. However on Tuesday, as the price of Bitcoin plummeted to around $10,000, Twitter CEO Jack Dorsey’s company also lost $90 million in market value. Square ended regular trading with a valuation of $15.1 billion. This equates to a loss of around 5%.

Meanwhile, e-commerce company Overstock suffered a similar fate. They’ve been long time proponents of cryptocurrencies and were one of the earliest big names to allow their customers to pay in them. Following the sizeable correction experienced this week, the price of their stock fell 11%. They ended the trading day with a loss of around $200 million. This put their market capitalisation at $1.8 billion.

However, it’s not just these larger names that have been affected by the downturn in the price of cryptocurrencies. Examples like Riot Blockchain (formerly Bioptix), a once-biotech company who recently moved into the crypto space lost 17% of their market cap. Meanwhile Eastman Kodak, the camera manufacturing giant, recently announced that they would offer their own cryptocurrency known as Kodakcoin. The news sent their stock price soaring 60% on the day it was announced. However, yesterday they too suffered 8% losses.

Typically, the South Korean and Chinese cryptocurrency markets have been some of the planet’s largest. It’s therefore not surprising that fear of government hostility towards digital currencies there would create such a downturn across almost all blockchain-based coins. No doubt that cryptocurrency naysayers around the globe will be busy penning yet more Bitcoin obituaries to add to the ever-growing list of times that Bitcoin “died”.