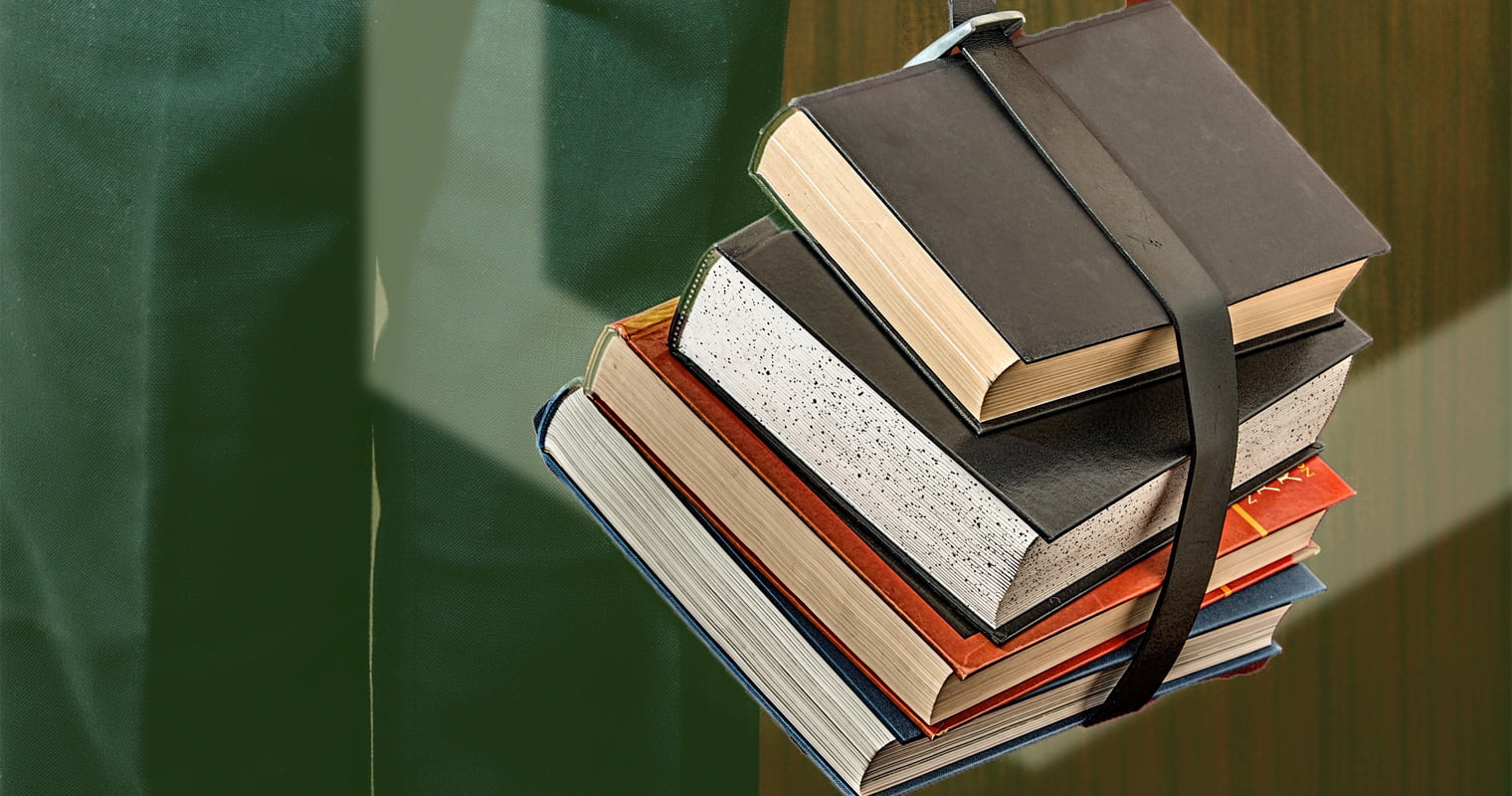 A Brisbane College has decided to provide students with an investment class tailored to the ever-expanding cryptocurrency space. This has been prompted by a surge in interest in the new asset class from its student population. According to ABC Australia, the decision was made after a spate of senior students started buying up various cryptocurrencies. Following this, an email was sent from St Laurence’s College to the parents of their pupils. It advised that the students at the all-boys college should be educated about the space they were getting involved in. The message read:

“While St Laurence’s College has no official stance on this subject it is felt that the boys should be cautioned and educated about these purchases.”

It went on to state that a teacher from the college would host the class. It would be provided for Year 11 and 12 students on a non-compulsory basis. Interested parents were also invited to attend the session. The class was scheduled to be held on February 2. However, ABC report that it has been postponed to a later date.

The decision to provide students with a solid basis of understanding about the world of cryptocurrencies was applauded by a professor of business and accounting at the Queensland University of Technology. Dr Chrisann Lee told ABC that despite their familiarity with computer technology, many of the “Net Generation” still required more information and education about making solid investments. She feels that high schoolers and young adults would benefit greatly from sessions like the one proposed by St Lawrence’s. Speaking with the publication, Dr Lee stated:

“While they are quite strong on basic financial literacy skills such as budgeting and interest concepts they may be struggling with more advanced topics like investment… Especially telling them the underlying asset that they are buying into, the technology that supports, the security and those kinds of things… they need to be fully aware to make informed decisions.”

On paper, such efforts from educational institutions to help their students understand the rapidly evolving digital finance world sound highly progressive and ultimately positive. However, without knowing the content of the class, it’s impossible to gauge whether they will be effective bases for expanding knowledge or will proliferate greater fear and uncertainty because of poor information being distributed. Thus is the problem with centralised anything, be it education, government, or the topic of the classes themselves – currency.

Get 110 USDT Futures Bonus for FREE!
Tags: bitcoin classesbrisbanecollegeCryptocurrency classesdecentralisedinvestment guidance
TweetShare
BitStarz Player Lands $2,459,124 Record Win! Could you be next big winner? Win up to $1,000,000 in One Spin at CryptoSlots