Crypto is for “Crooks” and “Dirty Politicians”, According to Visa Exec 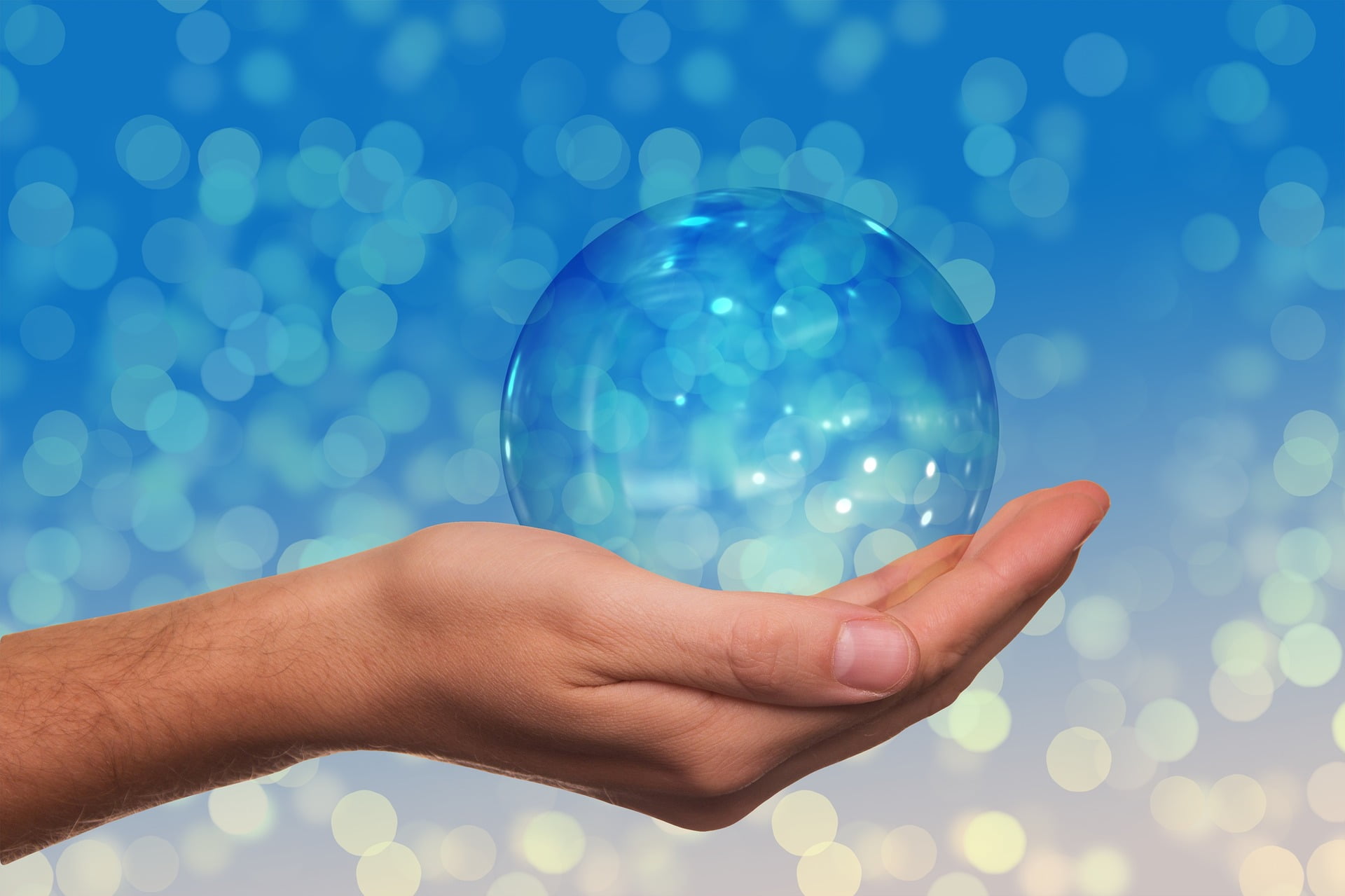 One of the top executive’s at global payments processing company Visa has absolutely slammed cryptocurrency and its users. Speaking with the Financial Times, Vasant Prabhu sees Bitcoin and other digital currencies as a tool used by “every crook and dirty politician” around.

Prabhu told the publication that he’s getting asked more and more about cryptocurrency. This to him signals that the whole space is nothing more than a giant speculative bubble. The Visa executive spoke of his interactions with various retail-investors. He said they were “a real shock” to him:

“The people asking me are the ones who scare the hell out of me… You know, guys like the limo driver to the airport . . . They have no idea what they are doing.”

Evidently, these would-be crypto investors don’t really know what they’re doing. Why anyone would take investment advice from the chief financial officer of a company who has the most to lose from a successful cryptocurrency revolution  is unclear.

It kind of feels similar to asking a turkey what they think of Christmas, or a horse breeder in the 1890s if they’d heard about these “motor cars” everyone’s talking about.

Visa current operates at the centre of the global payments network. They profit greatly from the system. Meanwhile, cryptocurrency is a direct threat to the status quo of the planet’s financial services industry. We therefore shouldn’t be surprised when the likes of Prabhu spout anti-cryptocurrency sentiment at every available opportunity.

The Visa executive hadn’t finished lambasting cryptocurrency just yet though. He recounted hearing non-financial people talking about investing in Bitcoin. This to him was a telling sign of things to come:

“This is the ultimate thing that you hear about when you have a bubble, when the guy shining your shoes tells you what stock to buy.”

What Vasant Prabhu, Jamie Dimon, and the rest of their legacy payment industry chums fail to recognise is that historical paradigm shifts frequently begin with a speculative mania. Cryptocurrency seems to be following that trend perfectly too.

Eventually, all the ridiculous and over-hyped projects crash to zero. This leaves the truly revolutionary ideas standing, gaining value through their utility rather than simply wild speculation. Examples like Amazon, eBay, and Facebook highlight this. We don’t need to tell you that these companies are some of the largest financial powerhouses on the planet today.

Tags: BubblecryptocurrencyDot com bubbleJamie Dimonspeculationvisa
TweetShare
BitStarz Player Lands $2,459,124 Record Win! Could you be next big winner? Win up to $1,000,000 in One Spin at CryptoSlots