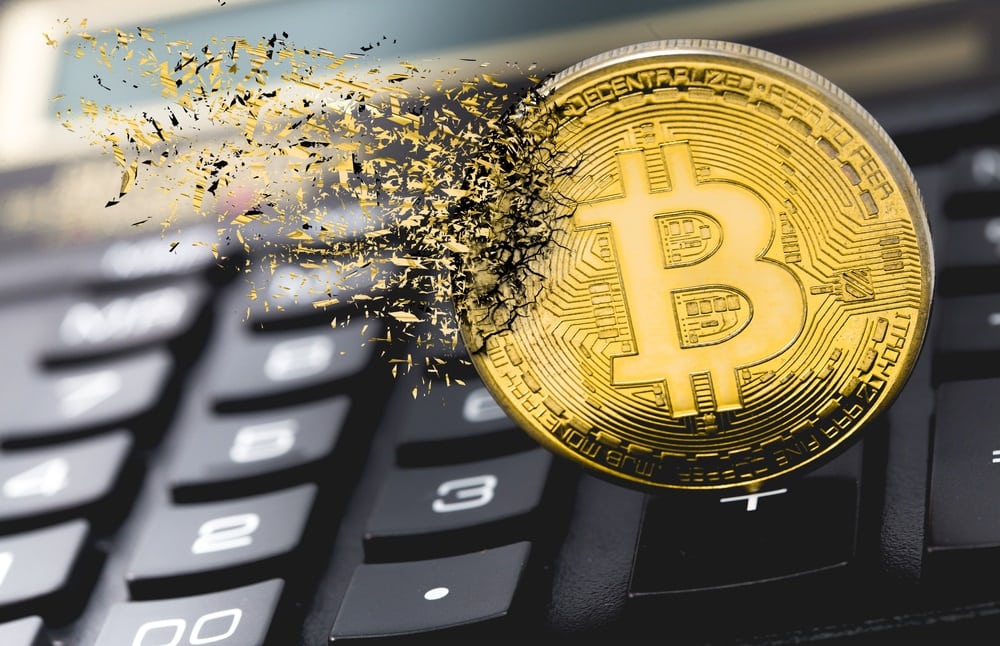 According to recent research, the total amount of cryptocurrency that has been stolen through cybercrime this year alone is over $1.1 billion. Cybersecurity firm Carbon Black stated that the money was rather easy to steal too.

Ransomware and Exchange Hacks Are the Most Common Cybercrimes Involving Cryptocurrency

According to a report by security firm Carbon Black, many criminals are using the dark web to appropriate cryptocurrency from their victims. They estimate that there are over 12,000 marketplaces with almost three times that number of cryptotheft listings between them.

Rick McElroy, the security strategist at Carbon Black, spoke to CNBC about the trend and how easy it was for criminals to operate these days:

“It’s surprising just how easy it is without any tech skill to commit cybercrimes like ransomware… It’s not always these large nefarious groups, it’s in anybody’s hands.”

McElroy then said that certain pieces of malware even came with customer service to aid would-be cyber criminals. The malicious software costs an average of $224 but can be picked up as cheaply as $1.04.

The attacks against companies and exchanges sometimes originate from an organised group of criminals. However, they’re just as likely to be the product of a trained engineer who is out of work. McElroy continued:

“You have nations that are teaching coding, but there’s no jobs… It could just be two people in Romania needing to pay rent.”

The security expert went on to state that in the new cryptocurrency economy, the onus was on the individual to protect their funds. He claimed that some more naive investors were unaware that there were no banks or institutions that could provide security for people using cryptocurrency. Instead, it was the responsibility of the users.

The largest category of cybercrimes involving cryptocurrency so far this year have been exchange hacks. These have accounted for up to 27% of attacks in 2018.

One high-profile hacking made victims of the Japanese exchange Coincheck. Hackers were able to make off with $530 million worth of the NEM cryptocurrency.

The second largest group of victims of cybercrime were regular businesses. According to Carbon Black, they made up 21% of the total crimes involving cryptocurrency. The most common method seems to be to use ransomware. This involves using a piece of software to lock computer systems. The attacker then demands payment in cryptocurrency to return functionality to the affected machines.

What’s becoming apparent too is that Bitcoin is not the cryptocurrency favoured by cybercrime criminals. Both Monero and Ether were more commonly used than the most popular digital currency at present. With 44% of all attacks using it, privacy-focused currency Monero was the number one. This was followed by Ether, the native currency on the Ethereum network, with 11%. Bitcoin, meanwhile, only accounted for 10% of the attacks.

Tags: bitcoincybercrimemonero
Tweet123Share196ShareSend
Win up to $1,000,000 in One Spin at CryptoSlots