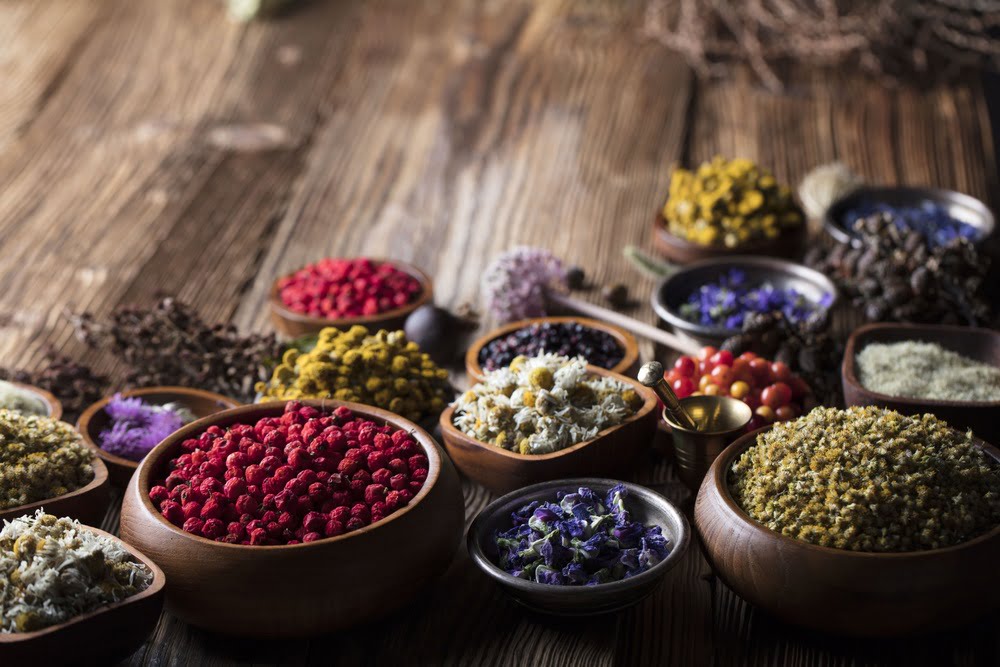 Crypto Economist Claims Bitcoin is the “Medicine You Need”

The author of the hugely popular The Bitcoin Standard has said that Bitcoin is “not optional” and that it’s “here to stay.”

Dr Saifedean Ammous, has been interviewed in the mainstream press. As you might expect from the economist and professor, the piece makes for some stirring reading for all those interested in the future of Bitcoin.

One of the most popular thought leaders in the digital asset space has featured in a widely viewed U.K. news publication.

Dr Ammous, the author of The Bitcoin Standard: The Decentralized Alternative to Central Banking, was interviewed by the Express for his views on the most valuable digital asset to date, Bitcoin.

During the interview, he spoke openly about Bitcoin’s revolutionary potential. For the professor of economics at the Lebanese American University, Bitcoin offers something fundamentally new in terms of a form of money:

“The point is: Bitcoin, in terms of its design and monetary policy, has a very unique property which is that it is the first monetary asset we’ve ever had whose supply is completely unresponsive to demand.”

According to the economist, “Bitcoin is not optional. It is here to stay” and when major players in the global financial system realise how well optimised it is for use as a store of value they will beg for a complete modernisation across the entire financial sector.

Dr Ammous is most well-known in the Bitcoin space for his book on the importance of Bitcoin and its unique opportunity to replace a rotten fiat system that systematically enriches those at the top whilst stealing from the majority of its users.

For him, Bitcoin represents a remedy to the corruption of central banks around the world. He states:

“Bitcoin is not the toy you want, it is the medicine you need.”

In terms of its discussion on Bitcoin’s monetary policy and its setting within the context of the history of money itself, Ammous’s The Bitcoin Standard, is second to none.

It discusses the current fiat system as an anomaly in terms of humanity’s past and demonstrates the prosperity a hard monetary standard can yield through his discussion of gold-backed currencies of old. For Dr Ammous, Bitcoin much better serves the purpose of hard money than gold. This is why he believes:

“It kicks every other money’s ass because its supply is just completely set.”

For those familiar with his work, Ammous’s comments are consistent with his other content on the topic of Bitcoin. In both his U.K. mainstream media appearance and his book, YouTube appearances, and Medium articles, the Austrian-inspired economist repeatedly hammers home the importance of Bitcoin’s hard monetary policy.

However, what is interesting is the choice of the Express to include such a “radical” thinker. The kind of societal change Dr Ammous predicts in his book, and spoke about with their reporter, severely threatens a status quo, which such mainstream publications such as The Express is usually keen to uphold.

Tags: Mainstream coverageSaifedean AmmousThe Bitcoin Standard
Tweet123Share196ShareSend
BitStarz Player Lands $2,459,124 Record Win! Could you be next big winner? Win up to $1,000,000 in One Spin at CryptoSlots