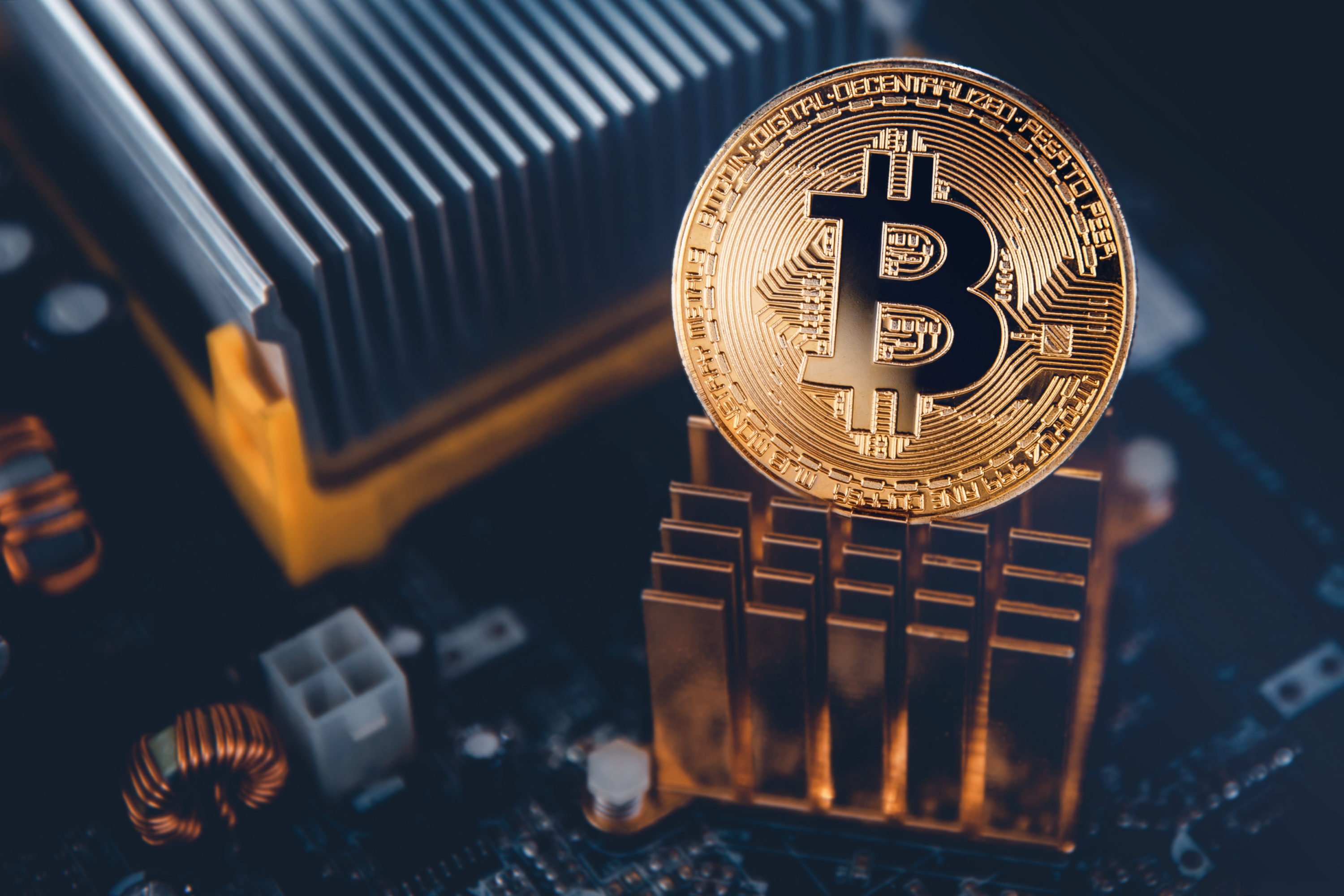 “Long Bitcoin (BTC), short the bankers” has long been the war cry of crypto’s diehards, known for their use of rhetoric to convey a point. While many cynics cast aside these enthusiasts as near-religious zealots, blinded by “magical internet money,” these anti-establishment tones were validated on Tuesday, as reports arose that a legendary financial services provider was slapped with a fine. And it wasn’t any old fine, it was a $650 million one.

Related Reading: Bitcoin is Criminal Money Says the Media While Deutsche Bank Gets Raided for Laundering

On Tuesday, the Wall Street Journal divulged that the European Commission, a regulatory facet of the E.U., hit Mastercard with a hefty €570.6 million fine, which equates to about $648 million U.S. dollars. Europe’s antitrust entity claimed that the New York-headquartered payment giant, valued at $206 billion on the public stock market, “artificially” raised credit and debit card fees in the Union’s nations.

The Wall Street darling purportedly accomplished this by preventing European retailers from accessing the bargain bank offerings outside of their home country, leading to higher prices overall for merchants and consumers alike. The E.U.-backed entity added that this act limited competition across borders, stunting economic growth in the bloc. Margrethe Vestager, an antitrust powerhouse in the E.U. who has tackled multi-billion dollar cases against Google and Apple, said on the matter:

“By preventing merchants from shopping around for better conditions offered by banks in other member states, Mastercard’s rules artificially raised the costs of card payments, harming consumers and retailers in the EU.”

Funnily enough, Mastercard representatives said that the $650 million fine is an “important milestone for the company,” claiming that the closure of this questionable bit of its history is welcomed. In fact, the firm had suspected that such a charge was flying its way, revealing that it collaborated with the European Commission to get a 10% reduction on its jaw-dropping fine.

Across the pond, in Mastercard’s home stadium, the conglomerate’s regulatory prospects haven’t looked much better. In September, the company paid $108 million for setting fees and card acceptance rules that favored banks processing transactions, rather than the merchants accepting transactions.

In the case, it was argued that merchants were subject to exorbitant fees that weren’t reasonable. Mastercard competitor Visa, whose CEO has been hesitant to comment on cryptocurrencies and related technologies previously, was also involved in this case.

With credit card companies often charging an average of 1.5% in interchange fees for each and every transaction, it makes sense why some forward-thinking futurists are turning to crypto and Bitcoin.

Anthony “Pomp” Pompliano, the founder of Morgan Creek Digital Assets, is one of those futurists. The former Snapchat and Facebook employee, who has downed the crypto red pill, recently took to Off The Chain, a crypto-centric publication he founded, to draw attention to his thought process that the market cap of Bitcoin could surpass that of Visa and Mastercard in 36 months’ time.

Citing data from blockchain research unit Diar, Pomp explained that Bitcoin’s miners were“paid a total of $5.8 billion in revenue (fiat value of BTC produced) in 2018.” While the Morgan Creek head acknowledged that the $5.8 billion sum wasn’t entirely accurate, considering depreciation of ASICs, operating costs, and other nuances, he noted that this “top line revenue figure” would help put Bitcoin “into context.”

Pomp remarked that from a revenue multiple (revenue to market capitalization) perspective, BTC is undervalued when compared to Visa and Mastercard, which both operate a slightly higher multiple than the flagship cryptocurrency. The cryptocurrency investor, known for his incessant touting of anti-establishment rhetoric on Twitter, added that Bitcoin was never meant to be valued by revenue multiple ratios, but that this figure accentuates the network’s performance and growth potential.

In fact, he claimed that “given the fast growth rate and historical premiums” of promising upstarts and networks, the cryptocurrency could begin to make a move on Visa’s and Mastercard’s valuations. Pomp quipped:

“Today, it is 1/4th the market cap of Mastercard and 1/6th of Visa, but it wouldn’t surprise me if Bitcoin surpasses both within the next 36 months. The legacy networks were built for a world that we no longer live in and the decentralized network is built for the future.”

Tags: bitcoincryptomastercardvisa
Tweet123Share196ShareSend
Win up to $1,000,000 in One Spin at CryptoSlots