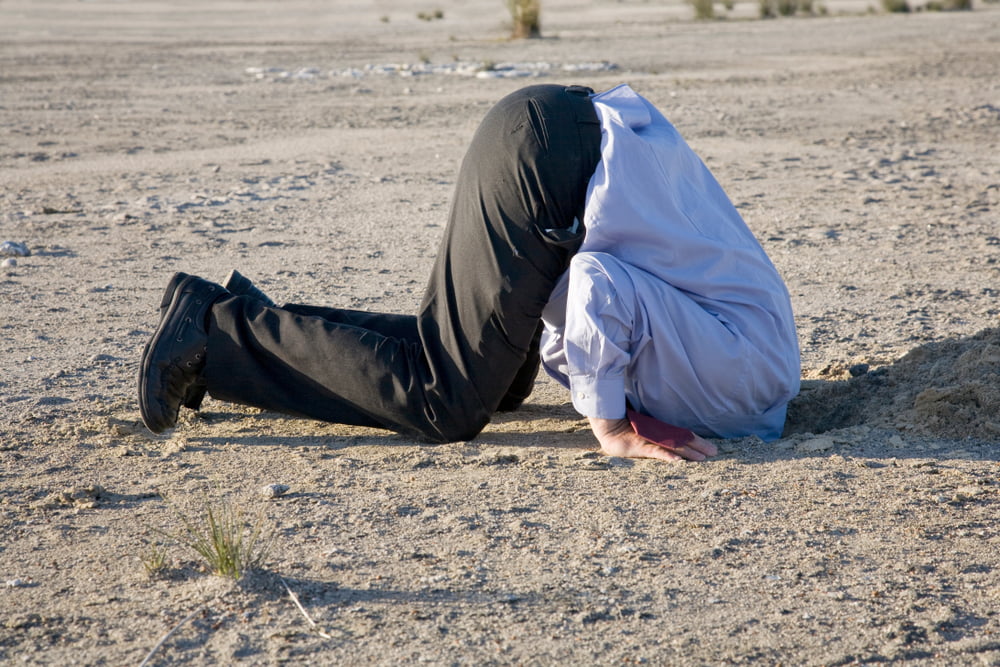 Chamath Palihapitiya believes not holding Bitcoin is a foolish decision. The billionaire investor calls the decision to leave the crypto asset out of a portfolio an “idiotic strategy”.

Like many other crypto industry observers, Palihapitiya also thinks that Warren Buffett is dead wrong about Bitcoin. The Berkshire Hathaway CEO is back in the news following another round of his Bitcoin bashing.

Palihapitiya: Buffett’s a Great Investor, But He’s Wrong About Crypto

The crypto markets are bleeding hard today. Almost all of the top 100 digital currencies by market capitalisation are down by some degree over the last 24-hours.

Starting the day trading in excess of $9,300, Bitcoin plunged to around $8,800 at the time of writing. The sudden drop comes soon after billionaire investment icon Warren Buffett reiterated his dislike of the crypto asset yet again.

On CNBC’s “Squawk Box” earlier this week, he said:

“Cryptocurrencies basically have no value and they don’t produce anything.”

Whilst we’re not suggesting that Buffett badmouthing Bitcoin caused today’s price dip, Bitcoin naysayers will surely use the decline to highlight perceived shortcomings of the asset. However, for those able to see Bitcoin’s value, such short-term volatility is entirely irrelevant.

Amongst those sold on Bitcoin’s utility is venture capitalist and CEO of Social Capital, Chamath Palihapitiya. The former Facebook senior executive said in a CNBC interview earlier today that Buffett might be a great investor but he’s way off the mark on Bitcoin.

For Palihapitiya, Bitcoin makes a great hedge against more traditional investments. He commented:

“I think a reasonable strategy is to say 1% of my net worth should be in something completely uncorrelated to the world and how the world works.”

Accumulate Bitcoin, “It Will Protect You”

Others too have recently highlighted how uncorrelated Bitcoin is with other asset classes. In the below tweet, trader and analyst Luke Martin shows how Bitcoin rarely consistently moves in sync with other traditional investments.

Bitcoin has been UNCORRELATED to other asset classes.

Not negative or positive. UNcorrelated.

Hinting that the crypto asset might come in useful during some huge geopolitical crisis, Palihapitiya also described Bitcoin as a sort of ultimate emergency insurance fund:

“You quietly over some period of time accumulate a position and then just never look at it again and hope that that insurance under the mattress never has to come due. But, if it does, it will protect you.”