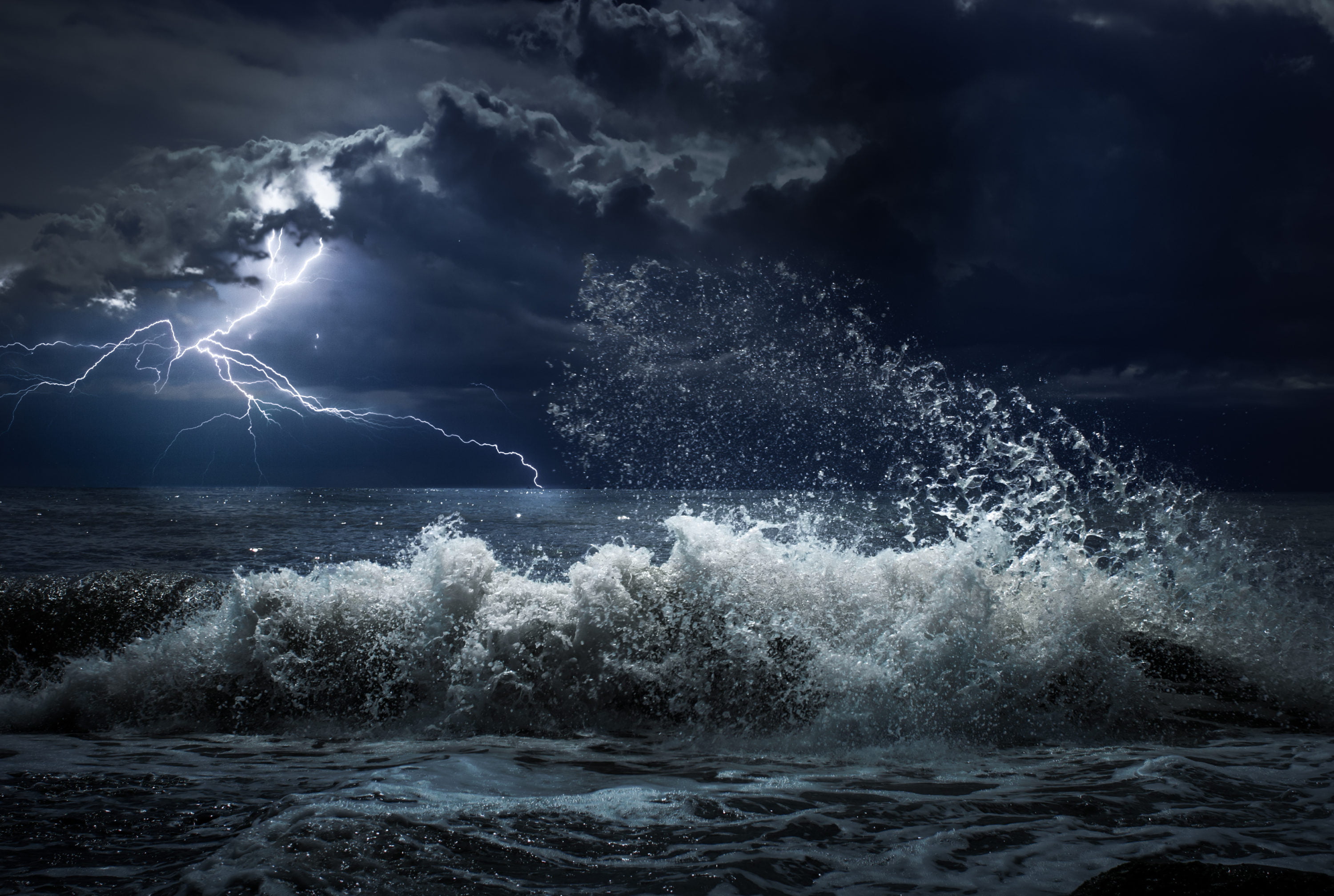 Since 2018 went on the way out, optimists have remarked that they expect for Bitcoin and the broader blockchain ecosystem to get some much-needed reprieve in 2019. Yet, a rally, recovery, or run of similar caliber still seems like a quixotic dream, as cryptocurrencies have failed to reverse a multi-month downturn. And interestingly, a number of analysts, including those with an immense vested interest in Bitcoin, expect for this bearish trend to continue well into 2019.

Joey Krug, a co-founder of preeminent Ethereum-based project Augur and the co-chief investment officer at Pantera Capital, recently sat down with Bloomberg TV to discuss his thoughts on cryptocurrencies moving forward.

Bloomberg host Emily Chang, sticking to the script, asked Krug about how the digital asset space will develop during 2019. Unsurprisingly, the Pantera C-Suite member, an American tech-centric entrepreneur, noted that he expects for “choppy waters” to continue to haunt Bitcoin and other cryptocurrencies throughout 2019.

Krug isn’t alone in claiming that 2019 won’t bring mark a “knock your socks off” bull rally for cryptocurrencies. In fact, a number of preeminent analysts and commentators have claimed that 2019 will be rife with price shortcomings. In an early-January Youtube appearance, Murad Mahmudov, a Princeton graduate turned well-respected crypto trader, explained that as a number of altcoins, like Ether, EOS, XRP, are still drastically overvalued, the broader market could be overvalued. Mahmudov subsequently noted that Bitcoin could bottom within the $1,800 to $2,400 range, recently citing crypto’s historical drawdowns.

Regardless, a number of industry insiders and onlookers believe that 2019’s crypto sector will be full to the brim with fundamental developments, rather than collapsing startups, depressed markets, and irritated investors.

Fred Wilson, a world-renowned venture capitalist who founded Union Square, recently touched on this thought process in a recent installment of AVC, his personal blog. Wilson noted that while a bottom of cryptocurrency markets is festering, the process of finding a floor could occupy much of 2019. However, Wilson went on to explain that he expects for 2019 to be a positive year for this industry’s fundamentals, explaining that many of 2017’s unfulfilled crypto-related promises will come to fruition in 2019.

Wilson added that he expects for “next-gen” smart contracts platforms, like Cosmos, to begin making a move on Ethereum’s hegemony, creating a pro-innovation ecosystem that is rife with competition. Lastly, the Union Square co-founder and partner noted that he expects for “blockchain 3.0” platforms, coupled with stablecoins and non-fungible tokens, to make a move on the mainstream consciousness.

Chris Burniske, a partner at Placeholder Ventures, echoed this sentiment, recently claiming that he expects for prominent projects to ship viable product in 2019, just like how Ethereum launched in 2015.

Then again, there are some even more cynical than the aforementioned three. Civic’s Vinny Lingham, a South African entrepreneur that appears on the nation’s installment of Shark Tank, recently remarked that he expects for Bitcoin to continue to range trade, rather than breaking out.

Yet, in the aforementioned interview, Krug provided an optimistic outlook to Bloomberg viewers, balancing out the dichotomy between Lingham’s harrowing comments and bullish quips from Wilson and crew. Pantera’s investment head, who has presumably allowed his firm to thrive in questionable conditions, explained that “moving forward,” there will be a notable focus on acquiring users and pushing product, adding that he’s “optimistic overall.”

The Silicon Valley-based investor added that he expects for cryptocurrencies to eventually undergo a long-term “grind” higher, likely on the back of scalable crypto networks that may single-handedly catalyze global adoption.