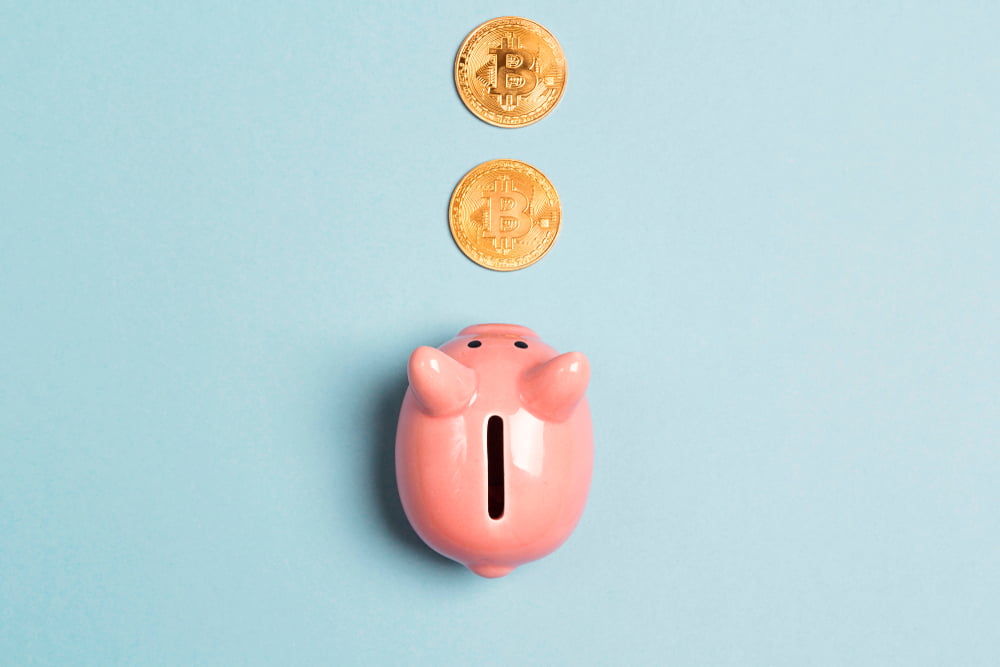 Bitcoin (BTC) and other crypto assets may be nearing their one-year lows, but copious amounts of optimism still exist in the minds of believers the world over. Case in point, while many analysts are unfaltering in their belief that lower lows are inbound, with even one short-term sardonic commentator calling for a $1,700 BTC, hope has persisted.

Almost as if they’re grasping for a light at the end of a tunnel, diehards’ hearts have remained ablaze, as they await key industry events that could push this market higher, all while marshaling adoption.

Related Reading: How Bitcoin Could Plunge To $1,700 In June: Prominent Crypto Analyst

Do You Even Crypto?

Capitulation has become an industry theme in recent weeks. Liqui, a crypto exchange based out of Ukraine, folded entirely, while a number of notable industry startups, participants, and groups divulged that they had been subject to a bear market-induced pressure.

Yet, a number of sector commentators claim that now isn’t the time to capitulate, but to accumulate BTC in anticipation of the next parabolic rally. Through the use of a long-term chart, PlanB, a leading Bitcoin researcher and chartist, noted that as Bitcoin is fifteen months away from its block reward reduction, the so-called “halvening” or halving, there should be a renewed cause for optimism.

Couple this with the fact that the leading blockchain underwent a -25% difficulty adjustment, seemingly a sign of a bottom per PlanB’s historical charts, and it seems that BTC is cooking up a recipe for success.

Although some could argue that historical analysis is baseless and unwarranted, especially considering that the cryptocurrency space is extremely nascent and unpredictable, others quickly picked up PlanB’s torch.

If you aren't accumulating Bitcoin over the next 3-6 months, do you even crypto? https://t.co/HxmQUuH7Mm

Referencing the data, Alistair Milne, a Monaco-based crypto investor that heads the Digital Currency Fund, joked that those who haven’t conclusively decided to accumulate Bitcoin over the next three to six months don’t “do crypto.”

Milne and PlanB aren’t the only pundits to claim that the issuance reduction will be decidedly bullish for the value of the flagship cryptocurrency. In an interview with CCN, 200M_Trader, a moniker for a highly-profitable trader that secured over $290 million trading Ethereum in 2017, claimed that the pertinent industry occurrence should catalyze some semblance of market growth. He remarked that as we near the auspicious halving, the closer this industry will be to defrosting.

In fact, the trader seemed so adamant that the event would be a bullish happenstance that he advised readers to “count down the remaining days [to the] halving.”

And it seems that 200M isn’t alone in touting his optimism either. Moon Overlord, a well-followed cryptocurrency trader, remarked on Twitter that since Bitcoin historically bottoms one year (on average) before its halving, the asset could see a renewed uptrend in May 2019. Elaborating, he remarked:

“The next halving is estimated to be May 2020, meaning that the uptrend will begin in May of this year… In which case you’d only have a few months left to buy BTC at this low of price.”

FOMO Will Be “Larger Than Ever” When Bitcoin Rallies

Milne’s most recent quip, likely made partially in jest, comes after he issued an eye-opening thread about Bitcoin’s underlying value proposition. Per previous reports from NewsBTC, the venture capitalist explained that BTC clearly has an asymmetric risk-return profile, echoing comments made by Anthony Pompliano of Morgan Creek Digital Assets.

Milne, likely referring to the dichotomy between crypto analysts’ forecasts, then noted that due to its asymmetry, BTC may continue to drop “and/or eventually retest its all-time high… at a minimum.” And the investor seems to be betting on the latter, as Milne went on to explain that he’s putting his money on the belief that if crypto asset valuations start to run again, the increased number of consumers, coupled with exponentially increasing “price expectations of “HODL’ers,” will push BTC above and beyond $20,000.

Milne’s pseudo-prediction wasn’t only chalked up to the number of industry participants, as the Monaco-based investor went on to touch on industry fundamentals.

Rebutting a recent comment from Chris Burniske, a Placeholder Ventures partner, that the mainstream consciousness has lost track of cryptocurrencies, Milne noted that Bitcoin has achieved “mainstream awareness.” So, when BTC finally shows signs of life, monumental amounts of FOMO will begin to show its lovely face. Milne added that the institutional groundwork that is getting laid will also help propel the digital asset to new heights in the coming years.