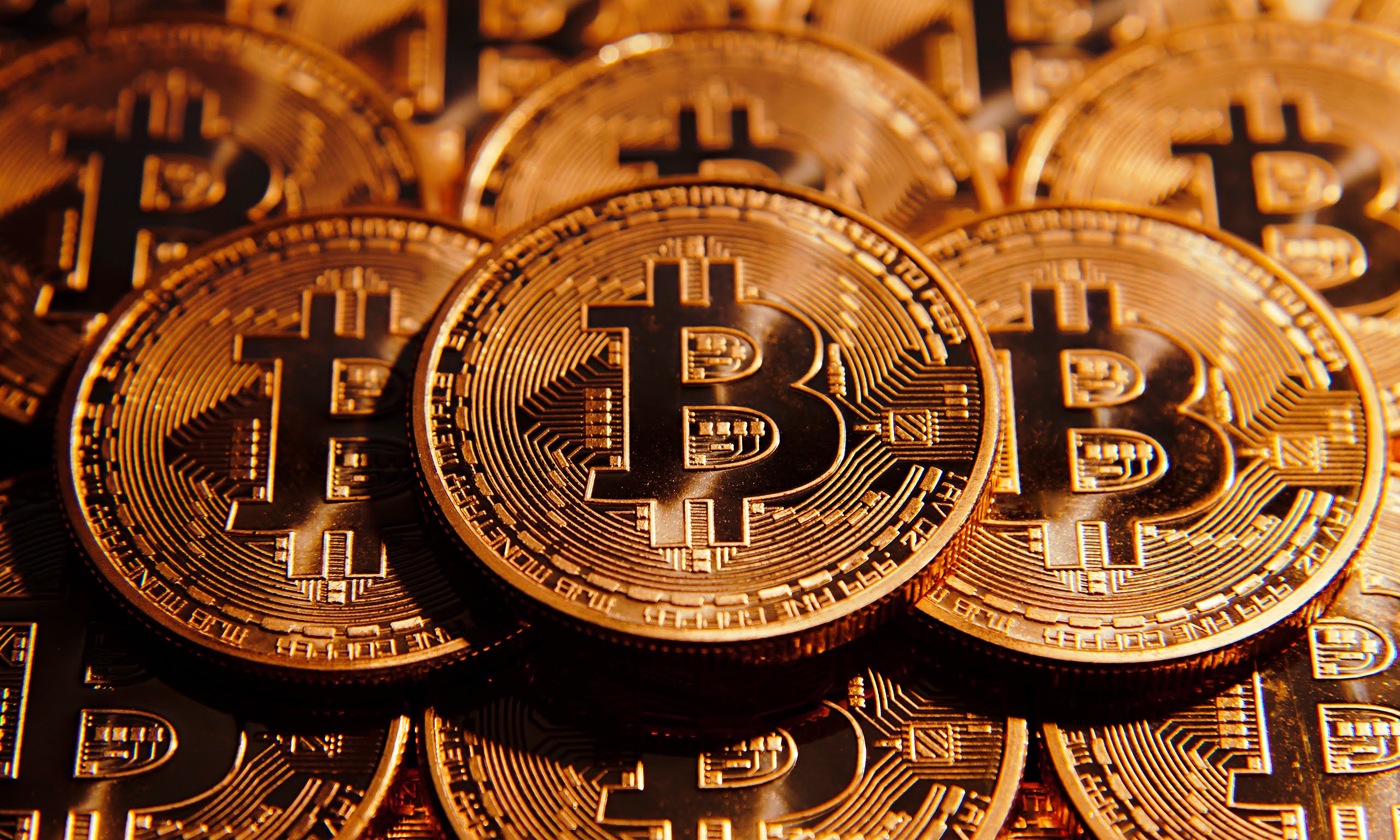 Again, as Bitcoin fell into Tuesday, with the popular digital asset establishing a new year-to-date low (yet again) at $4,200, proponents of this nascent innovation quickly took to its side.

Unlike the unexpected appearance of Stephen Palley, a crypto-friendly lawyer at Anderson Kill, on Bloomberg TV, this time, CNBC Fast Money brought on Bart “Crypto King” Smith, an outspoken cryptocurrency advocate and believer.

Since BTC began to tumble on November 16th, investors have been trying to guess what catalyzed this move. Although many pointed fingers at the SEC’s crackdown on ICOs, a potential breakout to the downside, and the contentious Bitcoin Cash hard fork as catalysts, Smith begged to differ.

Lending his insight, the Susquehanna Digital Assets head stated that as it stands, the relative unusability of fiat on-ramps is directly hampering the adoption of cryptocurrencies. Smith elaborated on this point, before following up with another catalyst, noting:

“A wealthy individual from the GI generation isn’t going to take a high-resolution photo of their drivers license to send it to a website, and then send them money. They want to invest in Fidelity or at Bank of America, so that has led to the second problem, which is without the capital on-ramp, liquidity has been very low. And so we’ve seen a stable price through the summer… [but] when those sellers come in, there’s no liquidity to absorb [those sales].”

But, echoing Tom Lee’s recent claims on CNBC Squawk Box, the Susquehanna Bitcoin proponent explained that these qualms can change through the arrival of Bakkt, Fidelity, and regulatory clarity in 2019.

Referencing comments made on Monday’s Fast Money installment, Mellisa Lee, host of the segment, touched on the unpopular sentiment that Bitcoin’s store of value use case isn’t valid anymore.

Contradicting this sentiment, which lacks logical merits, Smith drew attention to Bitcoin’s long-standing supply hard cap at 21 million tokens, explaining that “it’s a long play.” This, in and of itself, is a perfect argument to counter the “BTC isn’t a store of value” heresy, as unlike fiat, BTC can’t be printed, or mined in this context, on the whim of a centralized entity.

While this argument already holds credence, Susquehanna’s in-house crypto asset savant noted that year-over-year, BTC has been chugging along just fine, despite the recent downturn. And this steady performance is, of course, a hallmark of a store of value, with Smith’s aforementioned rebuttals putting crypto’s critics to rest.

Smith, referencing his two decades in financial markets, went on to explain that “every great idea,” Bitcoin included, is susceptible to volatility. The trader, drawing connections between the Dotcom Boom at the turn of the millennia to cryptocurrency, explained that Amazon (AMAZ) fell by 95%, as traders wrote the formerly-nascent startup off. But now, as made apparent by AMAZ’s jaw-dropping multi-year performance, which makes the stock look more like a cryptocurrency than a traditional equity, Amazon has returned in full swing.

So, tying this back to his cryptocurrency argument, the Susquehanna executive pointed out that while the “price action has been difficult,” Bitcoin’s unique characteristics as a peer-to-peer, sovereign, decentralized store of value is something that is in high demand. Keeping this silver lining in mind, Smith added that BTC’s day-to-day price action won’t even come close to discrediting Bitcoin’s inherent value or long-term prospects. He stated:

“For this to be successful, usership needs to increase, [but] that may or not mean that BTC’s value will have to go up. In the U.S., [adoption] is difficult. Venmo and Amex work perfectly well for me, and that isn’t what Bitcoin was designed for. But, the desire to have a sovereign, foreign currency has existed forever. And remember, it came from the depths of the [2008 financial] crisis.”

Closing off his segment, a much-needed breath of fresh air in bearish conditions, Smith briefly touched on his belief that the traditional market’s next financial crisis could be just months away. As recently put by Erik Voorhees, CEO of ShapeShift, when the centralized economy takes a nosedive (and it will in Voorhees’ eyes), “watch what happens to crypto [and Bitcoin].” This, of course, is an evident nod to the long-standing sentiment that the cryptocurrency realm, Bitcoin, its altcoin constituents, and all, is poised, even slated, to usurp centralists and who and what they stand for.

Tags: bart smithbitcoinCNBC Fast Moneycryptocurrencymarket
TweetShare59
BitStarz Player Lands $2,459,124 Record Win! Could you be next big winner? Win up to $1,000,000 in One Spin at CryptoSlots