Crypto Lawyer: Don’t Get (Too) Hyped About VanEck’s Bitcoin ETF 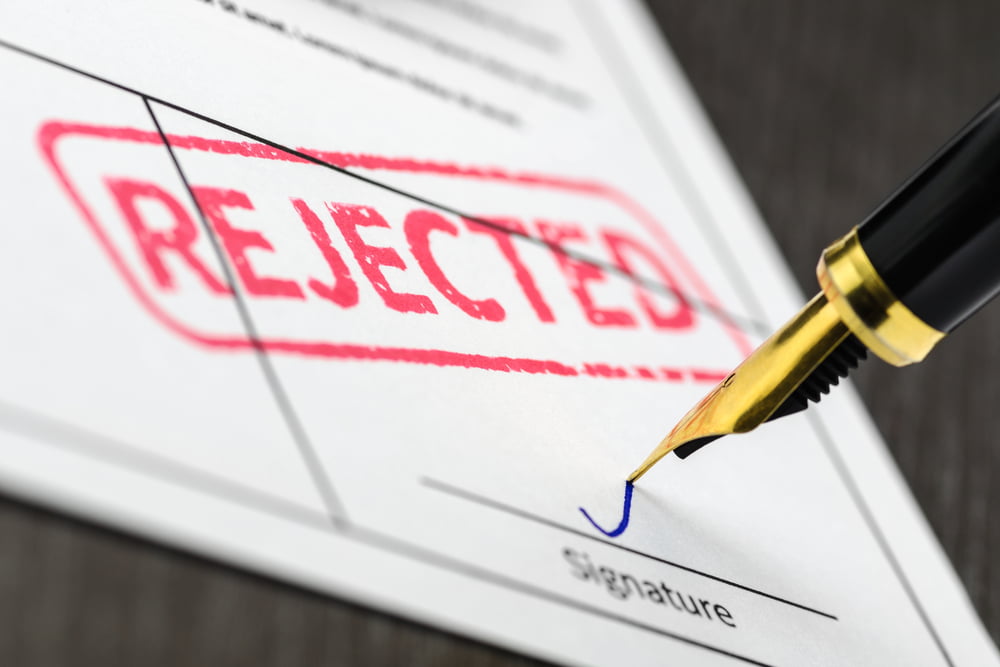 Over the past few weeks, many in the crypto industry have begun to expect a Bitcoin exchange-traded fund (ETF). Don’t ask us why, but in a hive mind-esque fashion, hundreds on Twitter have begun to call for the regulatory approval of such a vehicle, which has the potential to catapult the space to new heights.

Related Reading: Analyst: Crypto Markets May Be Gearing Up for Massive Surge as Bitcoin Continues Climbing

One lawyer, who specializes in cryptocurrency and blockchain, however, is telling us not to get our hopes up. Jake Chervinsky, as the lawyer formerly of Kobre & Kim is known, broke down his thoughts on the matter in a 17-part Twitter thread, which covered the complexities and nuances of this pertinent topic.

For those who missed the memo, last week, the U.S. Securities and Exchange Commission (SEC) dealt a blow to the cryptocurrency space amid the tumultuous price action. A document revealed that the financial regulator delayed its verdict on a Bitcoin ETF application from Bitwise Asset Management, exercising its right to extend a self-imposed deadline by an additional 45 days.

Although this was expected, what was odd was that the regulator didn’t comment a similar proposal from VanEck and SolidX, which was on the chopping block alongside Bitwise’s application. This, as aforementioned, has led to a flurry of rumors about the potential approval of the product, which has been an important subject in 2019. Because why would the SEC delay its verdict on Bitwise’s vehicle, but not comment on a seemingly similar product simultaneously?

Chervinsky says this is semantics. In the thread, he notes that postulating that this staggered issuance of verdicts is positive is nonsensical, and goes on to say that considering the context, “denial is far more likely than approval.”

0/ This is no time for ETF hopium. If the SEC doesn't delay the VanEck bitcoin ETF proposal, the most likely result is rejection, not approval.

The SEC delayed Bitwise last week, but still hasn't made a decision on VanEck. Here's why that's a bad sign for ETF bulls.

He explains that he would be shocked if the SEC approved an industry first product without taking all the time it has at its disposal. With the final, final deadline currently being set to October 18th, “an early decision likely means denial.” Chervinsky goes on to flat out say that the cryptocurrency market isn’t ready for a regulated product, looking to the Bitfinex and Tether debacle, coupled with the Bitstamp flash crash.

Custody: How will you not get rekt by hacking?

Valuation: How does an ETF deal with forks/airdrops?

Liquidity: is there enough trading to satisfy redemptions?

This may sound irrelevant, especially considering that the market shook off the Tether fracas and that BTC markets may be more mature than people realize, but Chervisnky notes that there is a nail in the coffin for the VanEck proposal. He explains that Bitwise document filed last week “basically forecloses early approval”, touching on the wording used and the issues brought up time and time again.

Thus, he concluded that he sees a 0.1% chance that approval is likely. Ouch.

While Chervinsky’s rationale is sound, especially considering that it’s his job to analyze such issues, some are still sure that an ETF for Bitcoin is well on its way. Just look to the rumors about the SEC’s Hester Pierce, who recently appeared at Consensus 2019 in New York to talk about why she wants the cryptocurrency ecosystem to gain access to such a product.

Pierce is expected to speak at the ETFs Global Markets Roundtable on the date of the VanEck deadline. Although it isn’t clear what she will talk about, her status as the motherly figure in the space and as an advocate for new (financial) technologies has led some to postulate that she will discuss cryptocurrency, specifically to speak on the (potential) approval of the VanEck vehicle. This, of course, sounds a bit too “hopium”-filled, but it isn’t out of the realm of possibility.

But in the end, do we even need a crypto-backed ETF? Let’s assume that an ETF never gets the seal of approval that many are begging for. Will cryptocurrency as a whole then fail?

The answer: no. Many have come to the conclusion that an institutional-centric ETF, like VanEck’s and its ilk, isn’t as important as it once was. This is because there now exists other onramps and infrastructural plays that arguably have more reach, like Fidelity Investments’ custody and trade execution offering and Bakkt’s soon-to-launch futures contract, the latter of which is arguably just as good as an ETF.