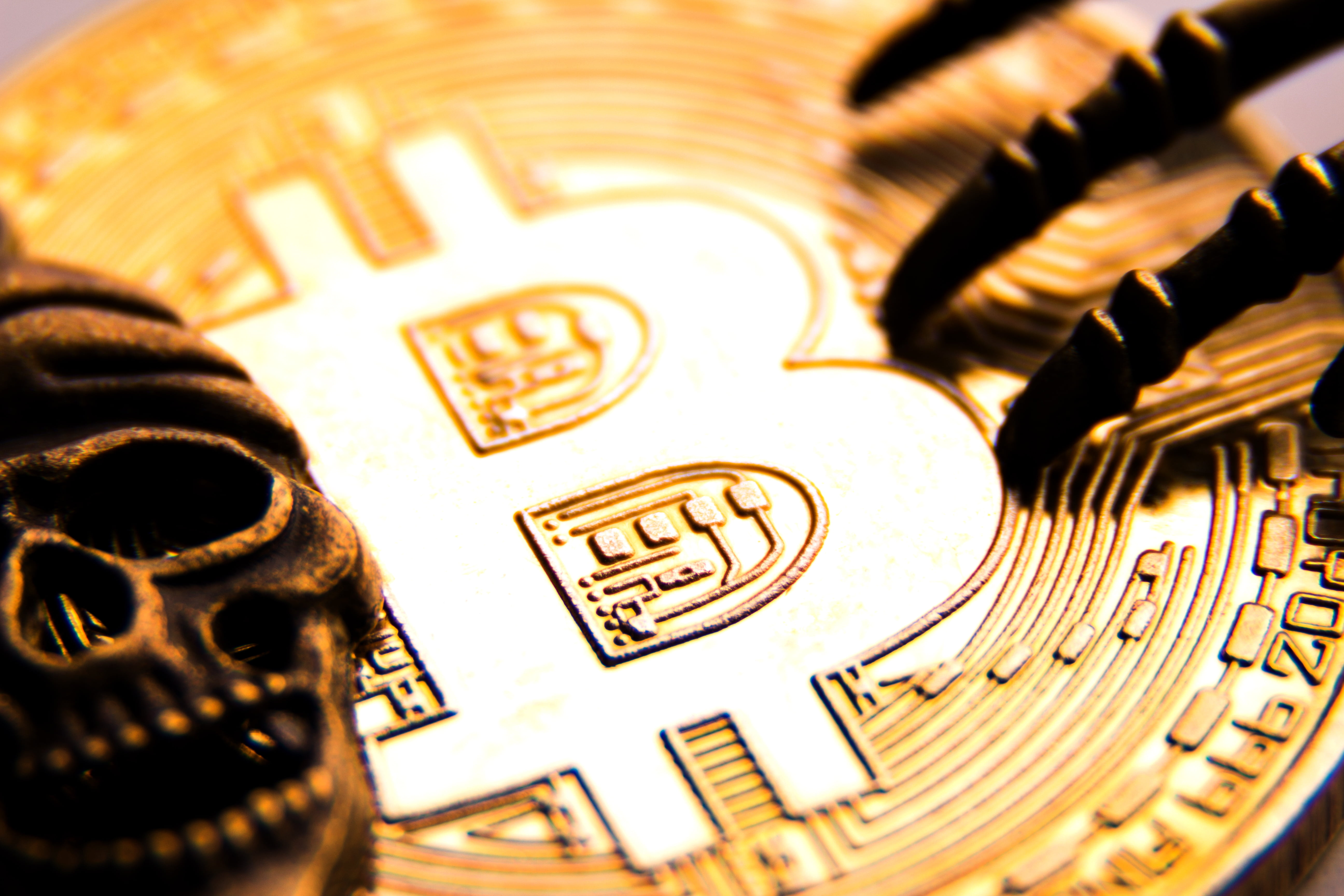 Bitcoin price is once again in free-fall mode after the crypto asset set a record for its third-largest gain in a 24-hour period on the heels of news that China would support blockchain technologies like what Bitcoin is built on.

The bullish move erased any remaining fear left in the market, and revived bullish sentiment. But with sentiment still so positive, the first-ever cryptocurrency may need to experience more downside to bring sentiment to levels of extreme fear before a rebound is possible.

Markets are cyclical, and speculative markets like Bitcoin and other cryptocurrencies are driven in large part by greed and fear. It’s led to the development of a market sentiment index that assigns a number score rating where the market currently is in terms of emotional and mental state.

During powerful rallies, investors become irrationally exuberant, greedy, and hopeful, further driving up the value of assets like Bitcoin as speculation and hype run wild. These signs usually signal a top is in or close. But on the way down, that greed turns into anger, depression, and fear, and typically signals that a local bottom is close and a rebound is near.

According to that fear and greed index, the market is currently at a 38 out of a possible 100 and has just tipped the scales to favor fear after first being bullish and then spending a period of time at neutral.

Similarly, the Index has been slowly tilting more & more towards Fear

Extreme fear precedes financial opportunity but the Index suggests that the market still has some fear to experience #Crypto pic.twitter.com/PBQB3bzTwm

The lack of extreme fear in the market could suggest that Bitcoin’s downtrend isn’t over, and more fear is necessary for long term HODLers to be shaken out before the next mark up phase.

Bitcoin price is currently trading at roughly $8,500 after a massive spike from lows around $7,400 pushed the price of Bitcoin as high as $10,500 – setting a record for the third-largest single-day gain in the asset’s short history. However, that powerful rally was rejected and the asset has since retraced most of the gains it saw during the historic spike.

For Bitcoin price to reach levels of extreme fear, a new low may be necessary – one lower than where bulls defended $7,400 just last month. Alternatively, a push higher here could tip the scales back in favor of greed on the index.

For the market to truly become bullish, a higher high will need to be set and close a daily candle above $10,500. Such a close would be a signal that Bitcoin’s short-term downtrend may finally be over and a return to a bull run could be next.

If not, extreme fear will likely result before a bull market can start once again for Bitcoin and other cryptocurrencies.

Tags: bitcoinbitcoin pricecryptofear and greed indexmarket sentiment
Tweet123Share211ShareSend
BitStarz Player Lands $2,459,124 Record Win! Could you be next big winner? Win up to $1,000,000 in One Spin at CryptoSlots