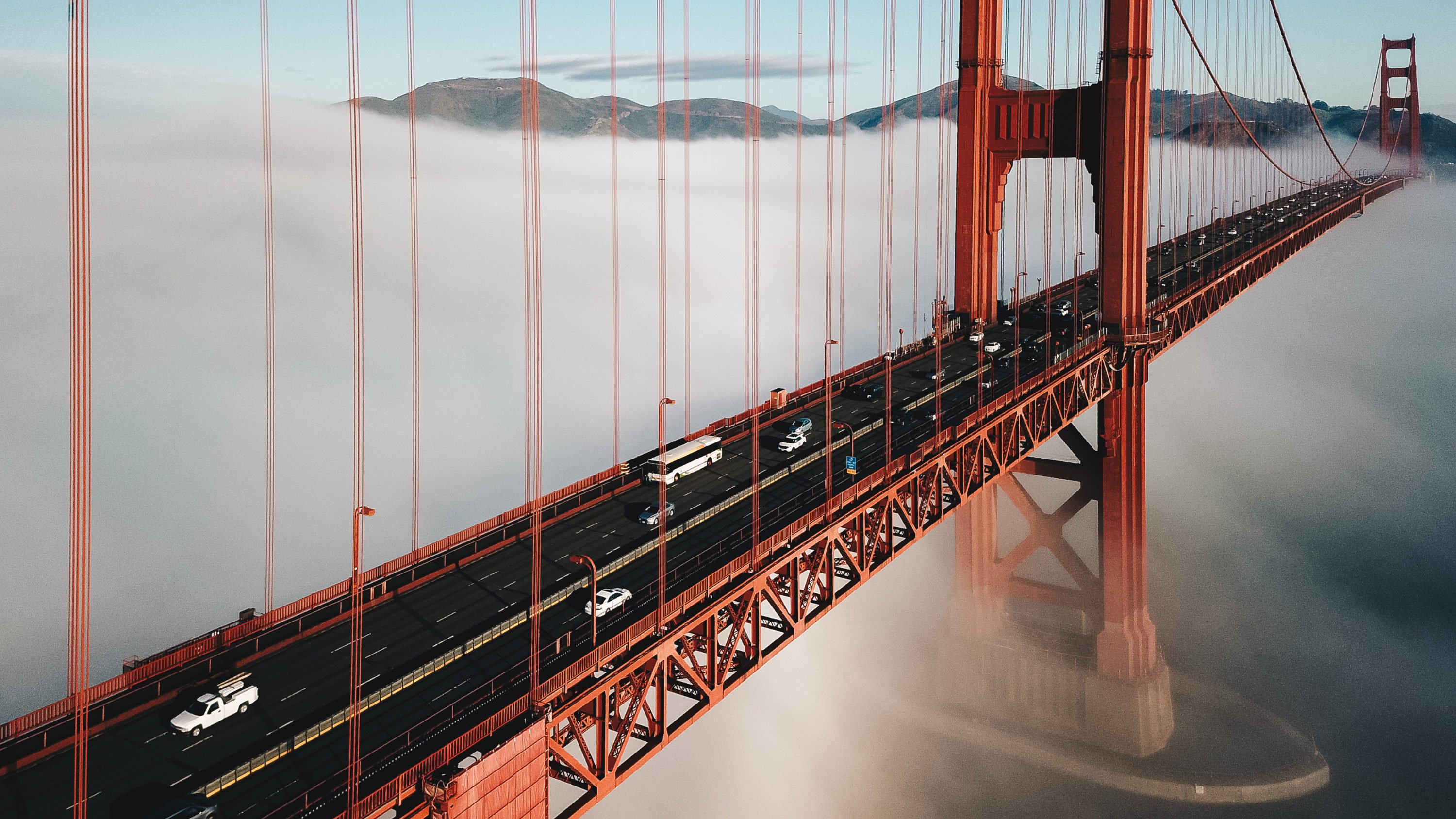 Earlier this month, NewsBTC reported that the market capitalization of all crypto assets, Bitcoin included, printed what is known as a death cross in the land of technical analysis. The ominous-sounding title is given to when a short-term moving average of any asset – the 50-day MA for example – crosses under a long-term moving average such as the 200-day MA. It signifies that bears are in control.

It seems that the recent surge, however, is negating the potential long-term downtrend this death cross can have on this market. In fact, a golden cross has rapidly started to form after the aforementioned death cross.

This will signal that the downtrend has most likely ended at $7,300, and may imply that investors will continue to push the crypto market higher into the coming months.

Related Reading: Why Bitcoin? Bank of America Services Down Across U.S.

This isn’t the only extremely positive golden cross currently forming in the crypto markets. As reported by this very outlet previously, popular analyst Filb Filb noted that by the end of November or start of December, the 50-week and 100-week moving averages will see a “golden cross,” which he claims is far more significant” for the Bitcoin market that other technical crosses.

This isn’t the only sign that should have bulls buzzing, if bulls buzz anyway. An analyst going by Mitoshi Kaku noted that the one-month Ichimoku Cloud’s first lead line has crossed above its second for Bitcoin, flipping green for the first time in months.

He wrote in a response to the inquiry about the indicator that this “could be the start of something beautiful”, referencing the idea that the Ichimoku Cloud is currently predicting that BTC is soon to enter a long-term bull market.

Tags: bitcoincryptogolden crossJosh Olszewicz
Tweet123Share230ShareSend
BitStarz Player Lands $2,459,124 Record Win! Could you be next big winner? Win up to $1,000,000 in One Spin at CryptoSlots