Crypto Markets Rally as US Investors get Exposure to Bitcoin ETN 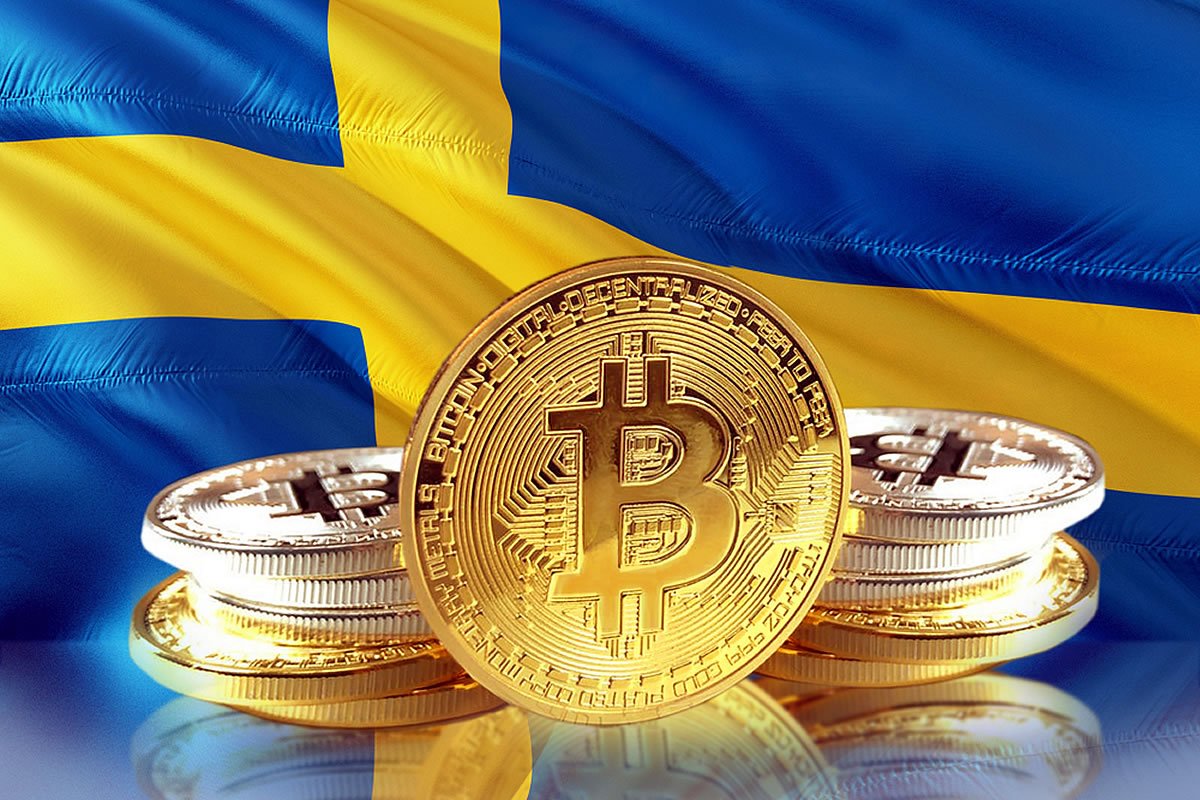 Cryptocurrency markets are tentatively posting green numbers again after a disastrous start to August. Has the price just stopped letting blood or is the announcement of a Bitcoin ETN becoming available to US investors driving the minor upswing?

A lot of this summer’s conversation in the Bitcoin community has been about the many Bitcoin ETFs that have been proposed to the US SEC. Of course, the regulator is yet to approve the much-lauded financial product and voices in the space are now saying that 2019 seems a more reasonable time frame.

However, US investors hoping to get exposure to Bitcoin through an established institution needn’t get despondent whilst they wait for what many feel is now inevitable. Starting Wednesday, they can buy Bitcoin exchange-traded notes (ETN).

The new product for US investors is called Bitcoin Tracker One. It isn’t a recent development but the ability to buy it in dollars is. The process of trading the ETN is like buying an American depository receipt since traders will see a foreign listing for the asset that is priced in dollars instead of local currency.

Put simply, an ETN is another way for investors to get exposure to an asset without having to deal with the custody of said asset. ETNs are essentially debt instruments that are backed by their issuers. They therefore don’t have to deal with the same level of security as a ETF since they don’t hold the underlying asset.

Bitcoin Tracker One started trading on the Nasdaq Stockholm stock exchange in 2015 and is therefore listed and regulated in Sweden. The parent company offering the ETN is called CoinShares Holdings Ltd. Its CEO, Ryan Radloff, told Bloomberg:

“Everyone that’s investing in dollars can now get exposure to these products, whereas before, they were only available in euros or Swedish krona… Given the current climate on the regulatory front in the U.S., this is a big win for Bitcoin.”

An ETN is fairly similar to an ETF in the way that they are traded. However, there are a couple of major differences: taxation and credit risk.

In terms of taxation, ETNs are subject to long-term capital gains. This is because only the difference between the price at purchase and at sale is considered taxable. By contrast, ETFs are subject to heavier taxation owing to the fact that the ETF will buy and sell assets within funds. This triggers short term capital gain tax, which is charged at a higher rate.

The second and possibly most important difference between ETNs and ETFs is that ETNs pose additional credit risk to investors. Since they do not actually hold the assets being traded, if the institution offering the ETN were to go bankrupt, investors could lose out. This is not possible in a commodity-backed ETF.

Bloomberg refers to today’s news as a “soft opening of sorts for a crypto ETF.” There is still much anticipation that a full commodity-backed ETF will see Bitcoin prices surge to new highs. It is believed that such a product would give institutional investors the confidence to enter the market on a grand scale.

Tags: bitcoinBitcoin SwedenetfETNsweden
TweetShare
BitStarz Player Lands $2,459,124 Record Win! Could you be next big winner? Win up to $1,000,000 in One Spin at CryptoSlots