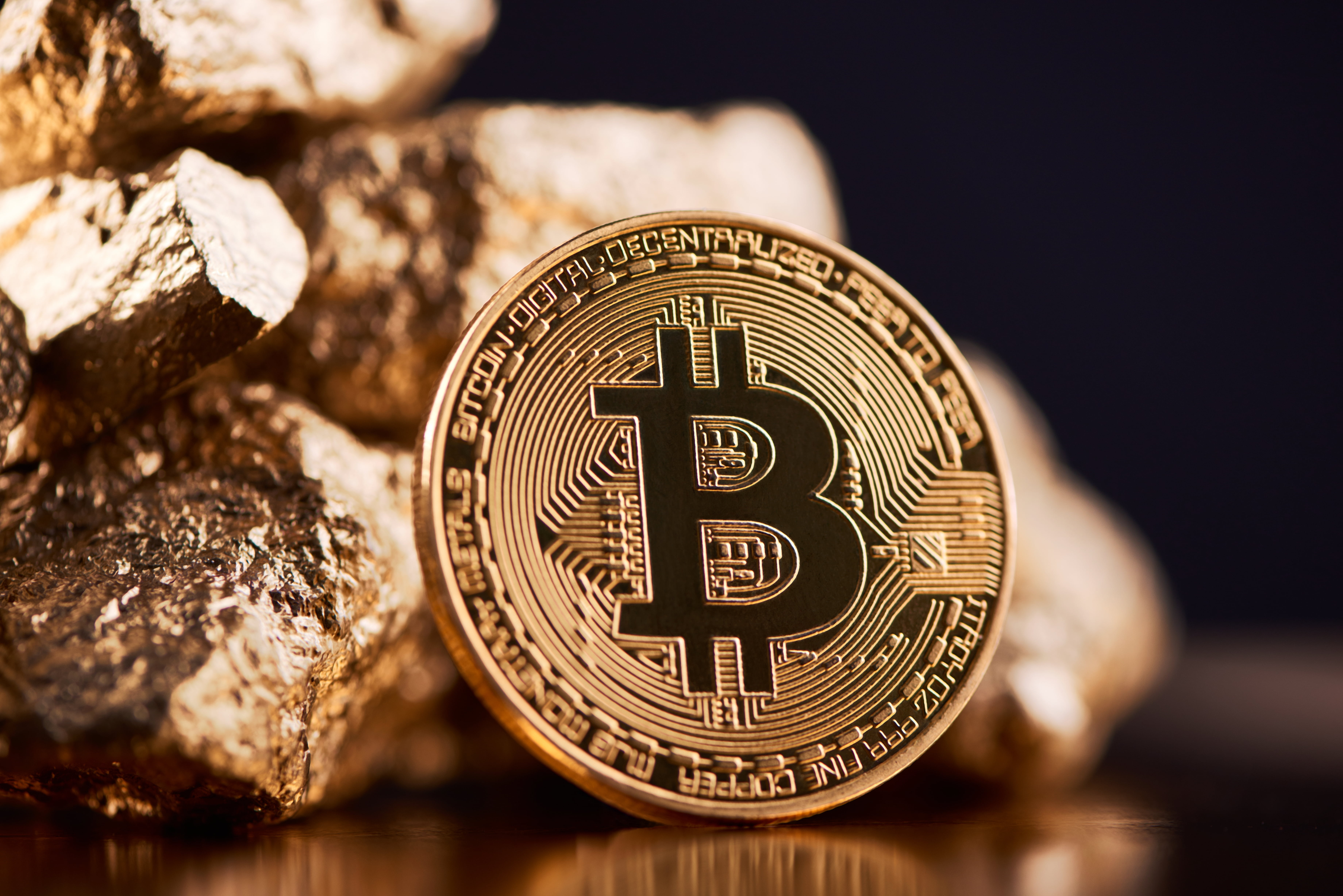 Bitcoin has drawn many comparisons to Gold, and is often referred to as the digital version of the precious metal and commodity due to its scarcity, potential as an economic hedge, and use as a store of value, among many others similarities the crypto asset and Gold share.

Amidst increased trade tensions and a looming global economic meltdown, both assets have also begun to rise in recent weeks and are setting the stage for a high-powered bull run. However, vehement opposer to Bitcoin and cryptocurrencies, Peter Schiff says that Gold’s rally is an early bull run, while Bitcoin’s is nothing more than a “sucker’s rally.”

Peter Schiff, American stock broker and financial commentator, has repeatedly dragged Bitcoin’s name through the mud. He’s says the crypto asset is more akin to tulips than digital alternative to Gold – even despite its value continuing to climb, and always bouncing back from ever bubble pop and doomsday prediction.

His stance shouldn’t come as a surprise. Schiff is the founder of Manhattan-based precious metals-focused investment firm SchiffGold (formerly Euro Pacific Precious Metals, LLC), and is clearly biased towards Gold. Schiff though is also bearish on fiat currencies – especially the US dollar – and not just Bitcoin.

True, but gold is early in a bull market. Bitcoin is a bubble that has already burst. This is a sucker's rally.

Schiff recently tweeted that spot Gold had “broke through $1,400” and suggested investors “buckle up.” Crypto supporters quickly flooded his feed with notes about Bitcoin breaking above $9,500 and $9,600 to show how the crypto asset is performing against his precious metal.

The outspoken Bitcoin opposer responded claiming that while Gold is “early in a bull market,” Bitcoin is a “bubble that already burst,” and the recent rally in crypto markets is nothing more than a sucker’s rally.

While Peter Schiff is almost certainly wrong about Bitcoin and his bearish beliefs related to the crypto asset, he may end up having the last laugh over crypto investors.

Highly doubt BTC will ever reach the market cap of gold. Based on the principle of a logarithmic growth curve, a Bitcoin could reach 100 gold ounces. In terms of scarcity [and supply], it would have to reach something like 430 ounces [a bar] for market caps to be at parity. pic.twitter.com/cVW7vtMlxq

According to long-term crypto chartist, Dave the Wave, based on the “logarithmic growth curve” the analyst uses to map out Bitcoin’s price charts, “Bitcoin could reach 100 gold ounces.” To reach the same market cap as Gold, Bitcoin would need to see a value closer to a full bar of gold per BTC.

For Bitcoin to reach the market cap of Gold, it would need to reach a price of $350,000 per BTC to bring the two market caps at parity.

Tags: bitcoincryptogoldMarket Cappeter schiff
Tweet123Share196ShareSend
Win up to $1,000,000 in One Spin at CryptoSlots