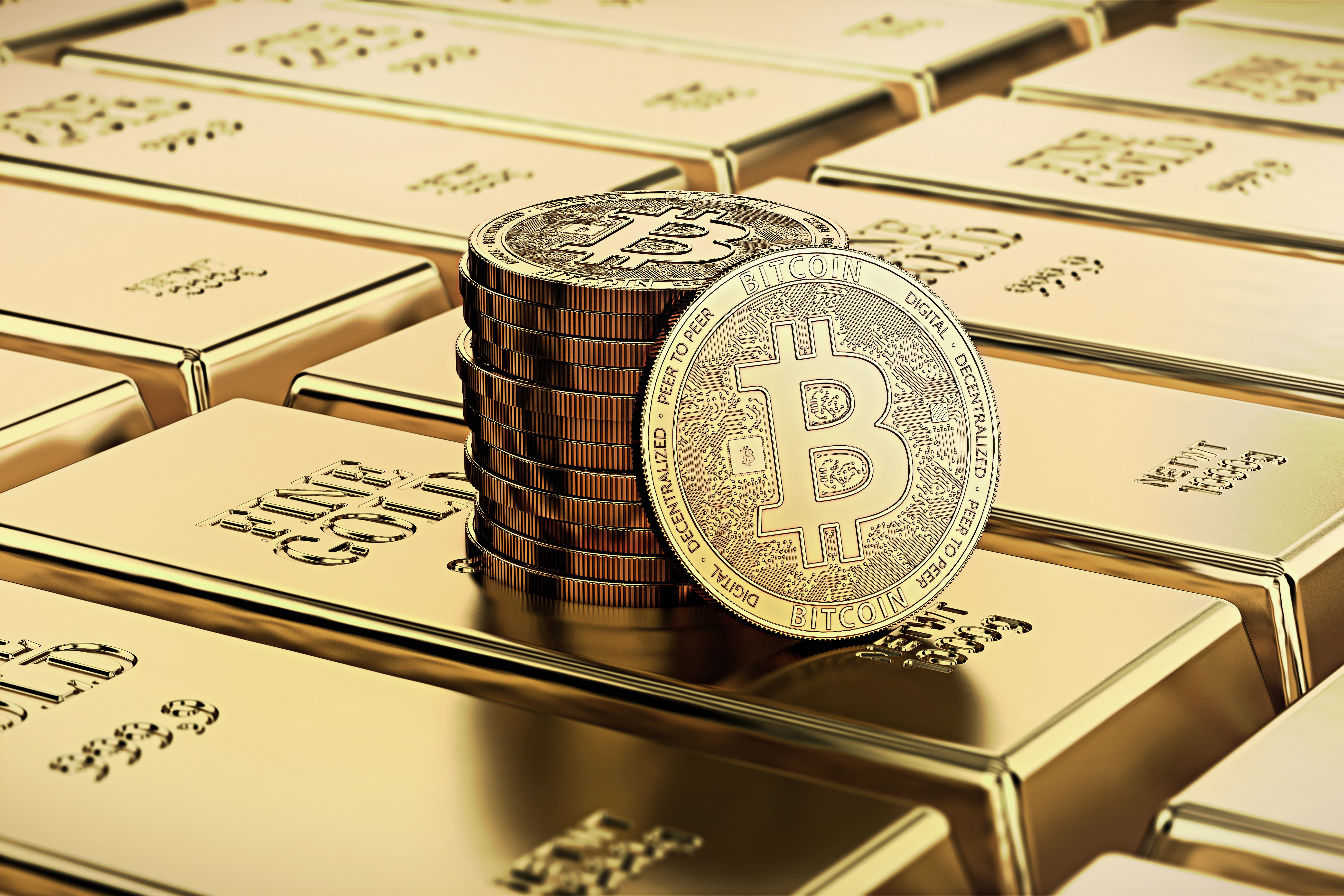 In recent weeks, both Bitcoin and gold have started to show signs of the early stages of a bull run is beginning. However, goldbug Peter Schiff, founder of SchiffGold, says that while gold is indeed laying the foundation of the next bull run, Bitcoin is actually in a “sucker’s rally,” and has even compared buying Bitcoin to throwing money into the garbage.

The comments have made Schiff a target in the crypto community, and has received a barrage of comments pushing the investor to pay more attention to the digital version of his beloved precious metal, which shares so many of the same qualities that make it unique. But the Bitcoin basher may finally be coming around, and is welcoming a conversation on Bon the first every crypto asset and is hoping that he may be convinced of its value.

The outspoken founder of precious metals investment firm SchiffGold, Peter Schiff, has been on a Bitcoin bashing rampage in recent weeks. In his defense, his entire business and belief system is at risk of being unseated by something he thinks is trash, and is reacting accordingly to protect his investment.

But he might just be finally coming around, now that he actually owns some Bitcoin.

I have been gifted $2,800 worth of Bitcoin. Thanks to all for your generosity. What should I do with my stash? 1. Use it now to buy 24 Karat gold jewelry at https://t.co/At4icF7p0A for my wife. 2. Ignore the FUD and HODL until Bitcoin moons and buy a Lambo for myself.

Schiff claims he was “gifted” about 0.25 BTC according to current prices from crypto supporters encouraging him to learn more about the digital asset. The investors asks what he should do with his BTC: buy gold with it for his wife, or “HODL” until Bitcoin “moons and buy a Lambo for myself.”

While he remains a “skeptic,” it’s at least piqued his interest enough to host the first ever “Peter Schiff Bitcoin challenge” live on his Youtube channel. He’s opening the floor for someone to change his mind about Bitcoin.

I will be hosting the 1st ever Peter Schiff Bitcoin challenge live on my Youtube channel on Monday July 15th at 9 PM EDT. If you think you can change my mind on Bitcoin, here’s your chance. Bring your best argument and be prepare to defend it.

Cryptocurrency Has Broken Through to Traditional Finance

In addition to the biggest goldbug in the world beginning to come around to Bitcoin, so is the rest of the traditional world of finance. Institutions are finally paying attention, and investors have begun to flock to Bitcoin alongside gold, the Japanese yen, and the Swiss franc as an economic hedge in the face of impending global economic collapse.

The world of traditional finance has finally began to give cryptocurrency and more importantly, Bitcoin, the respect it deserves. The trend can also be seen in reverse. Crypto traders who once only stuck to the emerging asset class have started to become increasingly interested in traditional assets outside of crypto, and exchanges have begun to cater to that demand.

If Peter Schiff can be convinced that Bitcoin has real value next to his beloved gold, it won’t be long until the rest of the world realizes Bitcoin’s potential.

Tags: Assetsbitcoincryptogoldpeter schiff
Tweet123Share244ShareSend
Win up to $1,000,000 in One Spin at CryptoSlots