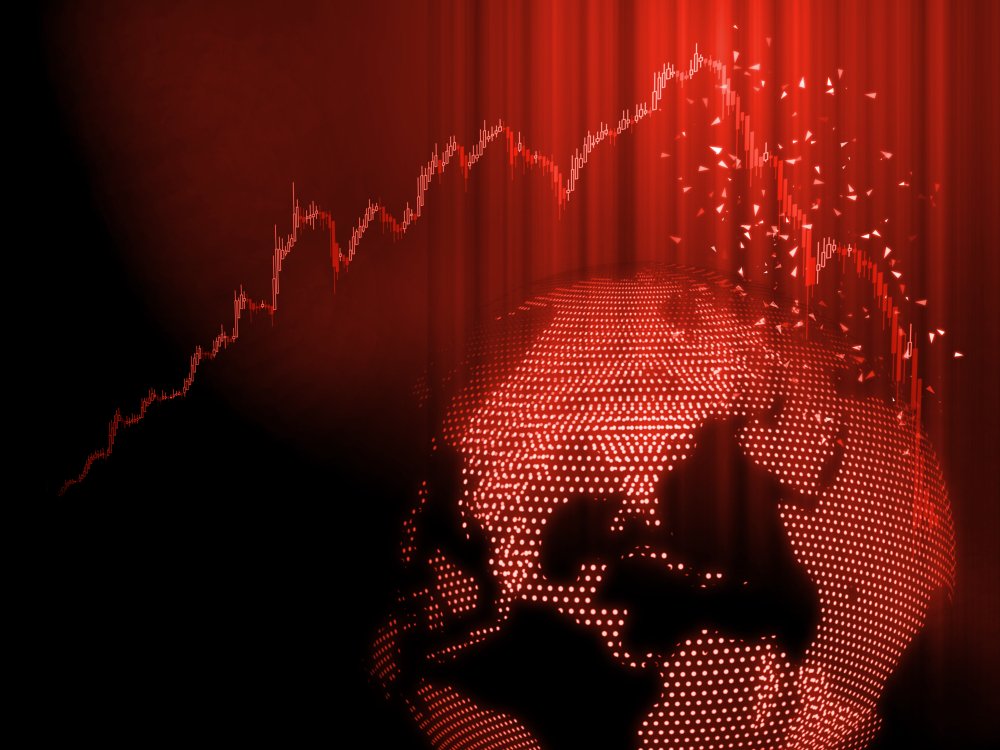 Although many compare crypto and blockchain to the early stages of the Dotcom Bubble, some believe that it is much more than that. This simple belief that cryptocurrencies, like Bitcoin, are paradigm-shifting has led industry insiders to enlist the use of exotic, yet often eerily accurate indicators to forecast what’s to come for this budding space. On Sunday, this theme was only cemented, as a leading researcher employed social media statistics to convey a prediction.

The Bitcoin community is no stranger to Twitter, Reddit, and other social media outlets. In fact, since the cryptocurrency came into being, the hundreds of thousands of enthusiasts that have grown a connection to the innovation have coalesced on Twitter, forming what is now affectionately known as “Crypto Twitter.”

Many argue that crypto’s seeming enamorment with digital social engagement, whether taking the form of 280-character eye-opening messages, Medium posts, in-depth Youtube videos, or the like, is no accident. As stated by Jack Dorsey, chief executive of both Square and Twitter, in a recent appearance on Joe Rogan’s world-renowned podcast, the cryptocurrency was born, lives, and thrives on the presence of the Internet.

So, it should come as no surprise that cryptocurrency researchers have sought to take advantage of social media-centric indicators to foresee eventual price action. While such methods of analysis would be deemed unorthodox, even zany in legacy markets, such as U.S. stocks, many think it is apt to weigh social concepts and trends in this nascent market, which is deemed inherently emotional by most.

Murad Mahmudov, a Princeton graduate turned crypto crusader and hedge fund hopeful, recently used BitInfo’s Bitcoin-related tweets measure to do some impromptu analysis. Mahmudov, who is a long-term believer in the potency of this asset class, divulged that tweets regarding the cryptocurrency have reached 2014 levels, lower than any point in 2016.

Explaining the importance of this statistic, Mahmudov remarked that it’s almost as if “nothing has changed,” adding that this is an “absolute disaster for the price in the medium-term.” He noted that this accentuates how there are “far fewer people who care about decentralized, sovereign, uninflatable currency” than it may seem from the surface, and how little effect 2017’s parabolic run-up had on this community’s size.

In fact, Mahmudov quipped that more than 99% of all humans on Earth, whether poor, rich or from any other socioeconomic background, don’t care about the values that Bitcoin’s raison d’etre exemplifies. And as such, Bitcoin’s popularity boils down to its potential as a speculative asset, rather than libertarian, anarcho-capitalist, or cypherpunk ideologies.

Not only is the cryptocurrency’s value proposition as a speculative asymmetric asset waning, but Mahmudov even commented that the overall weakness in the global macroeconomy, coupled with the fact that Bitcoin is still a risk-on asset, accentuates that this bear market is still in full swing.

With all this in mind, he noted that cryptocurrencies likely have further to fall, especially as so-called “value investors” seek to buy lower lows, rather than current prices.

Mahmudov’s most recent harrowing comment comes just days after he issued an eerie price prediction for Bitcoin. Per previous reports from NewsBTC, through the use of historical analysis and key technical levels, like the 200-week moving average (200MA), 300MA, and 400MA, he determined that Bitcoin’s “steady support” will be found at an MA300 of around ~$2,400. However, Mahmudov made it clear that Bitcoin could “wick down” to as low as MA350~400 in the $1,700 range, “due to past patterns and how particularly overstretched the 2017 bubble was.”

In even earlier reports, he touted this $1,700 price prediction — a seeming level of utmost importance in his eyes. Speaking to Tone Vays in a Youtube podcast, Mahmudov observed that for the most part, crypto assets, like XRP, Ethereum, and EOS, are still overvalued, thus indicating that more optimism needs to be fleshed out of this market.

Despite the mortifying comments, Mahmudov is bullish for Bitcoin’s long-term potential. In fact, he’s so bullish that he once stated that he wouldn’t logically spend the flagship cryptocurrency for at least a decade, as the asset’s potential upside and asymmetric risk profile makes it nonsensical to use BTC at current rates.

Tags: bitcoincryptomarkettwitter
Tweet123Share230ShareSend
Win up to $1,000,000 in One Spin at CryptoSlots