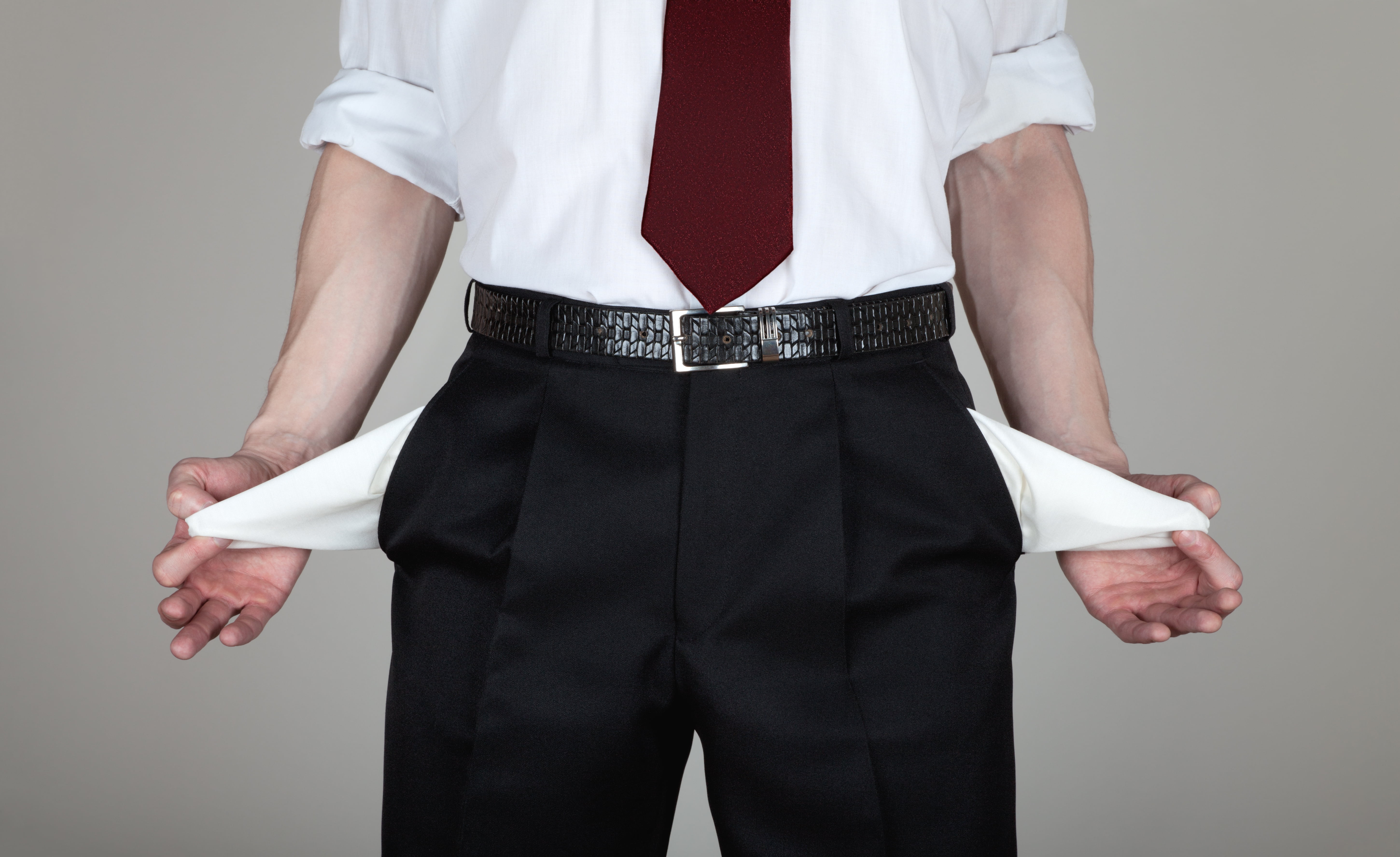 Crypto SIM Hack: Somber Reminder To Never Invest More Than You Can Afford to Lose

The crypto market is a volatile market, and the emerging class of digital assets can both make millionaires overnight and completely wipe out one’s wealth in days.

It’s also a wild west environment, rife with scammers, hackers, and more at every turn. A recent SIM-card hack resulting in a substantial amount of crypto being stolen, is the perfect reminder to enter invest more than you can afford to lose when it comes to the world of Bitcoin and cryptocurrency.

California native Seth Shapiro recently sold his family home where he and his wife resided, and took that money and invested it into cryptocurrencies like Bitcoin and Ethereum.

The bold move had the potential to make him a fortune, but also put the proceeds of his home sale at serious risk if the market took a downturn and values of leading crypto assets began to plummet once again.

Instead, though, Shapiro fell victim to a SIM-card hack, where hackers were able to gain possession of sensitive account information and two-factor authentication codes that protected access to Shapiro’s crypto accounts – which the hackers were then able to empty.

this guy sold his $1.8 million house, dumped it into crypto, got promptly SIM-swap hacked and they password-recovered his accounts and took everything pic.twitter.com/O2hbrBm2Mf

In total, Shapiro was robbed of $1.8 million in crypto, with some of it being related to business initiatives, while the remainder was funds that were derived from the sale of his home. Shapiro now says that he doesn’t have enough money to buy another home for his family, and it’s caused great feelings of instability and anxiety for this entire family.

While hacks like these are difficult to protect yourself from,  such an enormous amount of money – proceeds from the sale of his own home – should never have been put at such risk. Among the first things crypto investors are told when they are considering investing in digital assets like Bitcoin, is to never invest more than they can afford to lose.

The irresponsible example of risk and loss comes just a day after a prominent Twitter account with over 9,000 followers, publicly suggested that taking a home equity loan of 85% the value of one’s home to buy Bitcoin was an intelligent idea. The influencer said that an 85% loan on a million dollar home could buy over 100 BTC, and that anyone who did that would essentially be set for life, and once Bitcoin reached $87,000, it would net the individual a nearly $10 million dollar profit.

Did you know that if you're a homeowner you can typically borrow up to 85% of the value of your home? So on a property worth $1 million with no outstanding mortgage, that's $850K. At the current price, you could acquire over 100 Bitcoins. In November 2020, the price is…

But like in the case above with Shapiro, anything can happen, and the entire value of one’s home could be lost, all while being stuck with a home equity loan of $850,000 to pay off. Such investment advice is not only irresponsible, but it could also be illegal.

Don’t be foolish and take risks with shelter for your family, and let this instance serve as a reminder to never invest more than you can afford to lose – because if you’re investing in cryptocurrencies, there is always a chance it all disappears overnight.

Tags: bitcoincryptoinvestment adviceSeth Shapirosim-card hack
Tweet123Share196ShareSend
BitStarz Player Lands $2,459,124 Record Win! Could you be next big winner? Win up to $1,000,000 in One Spin at CryptoSlots