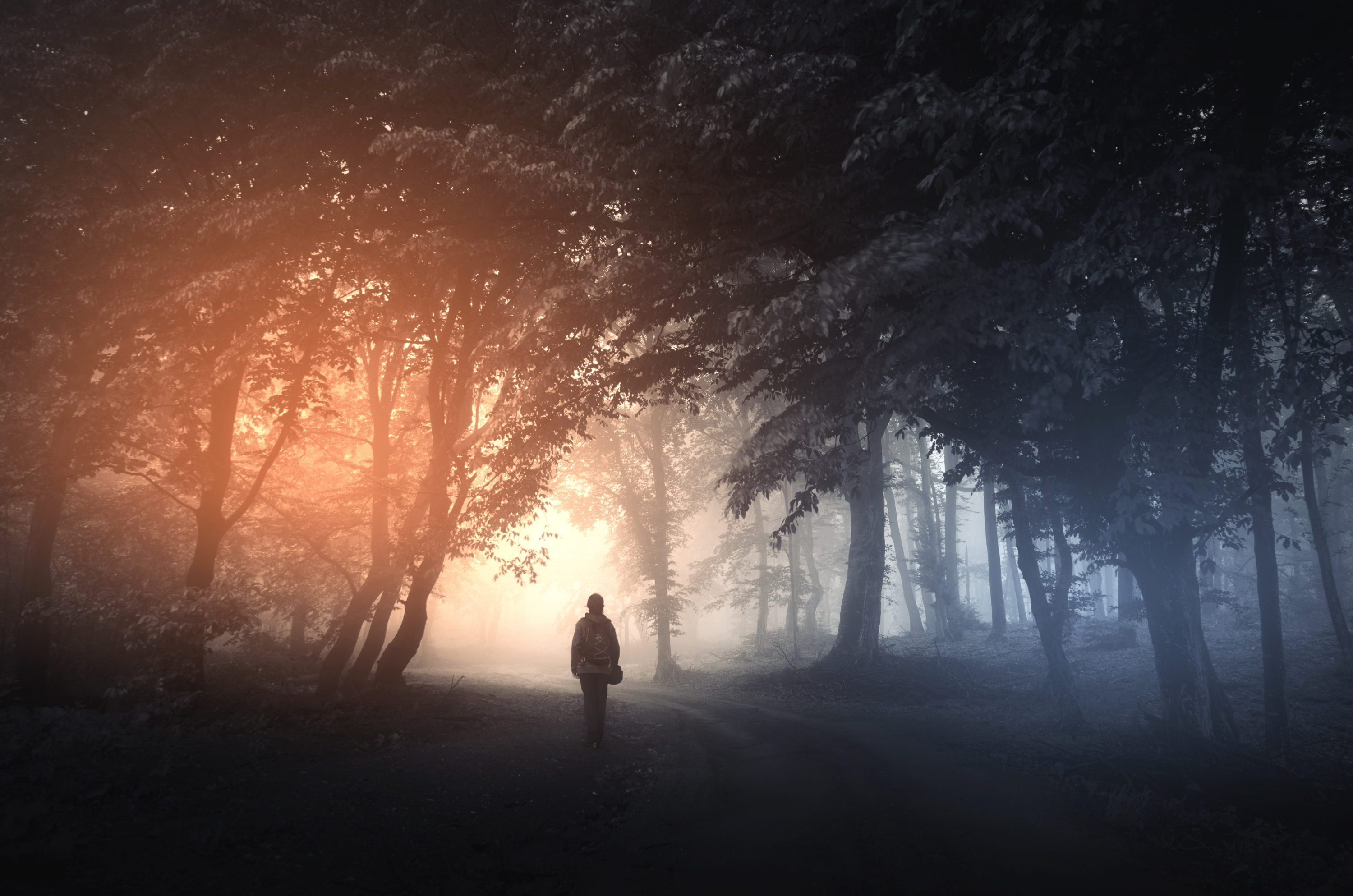 After 72 hours of nearly non-stop crypto hype, the market took a proverbial chill pill on Thursday, as buying pressure slightly subsided across the board. As a result of this, Bitcoin (BTC) fell from $5,300 to $4,800 as of the time of writing this, leading to a similar, if not more exaggerated collapse in other cryptocurrencies.

Some analysts are adamant that this move is simply a much-needed act of consolidation after a well-overextended rally, which pushed BTC past $4,200, $4,600, and $5,000 — three key resistances — in rapid recession. But fundamental researchers, who harness blockchain data, claim that a further move lower could be in store for Bitcoin.

The indicator, which utilizes data from CoinMetrics, is currently trending higher (and has been since January), underscoring that the Bitcoin blockchain is showing signs of life, even following 2018’s dramatic downturn. But that isn’t the whole story. As Puell depicts, the current action in NVTS resembles that seen in early-2015, which was during a bear market recovery, but prior to Bitcoin’s final act of capitulation in that cycle.

Thus, if history repeats itself, the ongoing uptick in NVTS could be shut down by a dramatic BTC wick below $3,000. As Puell explained in the sub-tweets under his original message, the chart above “implies [that there will be] a pullback before transaction finally spikes, followed by a confirmed bull run.” The Adaptive Capital partner didn’t mention any explicit price forecasts, but considering historical precedent, the final bout of selling pressure could bring Bitcoin well under $3,000.

Through a follow-up tweet, Puell’s partner in crime, crypto researcher Willy Woo, also expressed a slightly wary sentiment towards the current state of the Bitcoin blockchain. Woo, a long-term Bitcoin bull, writes that the Bitcoin Network Momentum (BNM) indicator, a measure similar to NVT in that it weighs BTC’s value to the value of on-chain transactional throughput, recently “painted a very grim picture.”

In fact, as seen below on Woo’s chart, BNM collapsed to levels not seen since 2014’s bear market trough in early-2018, subsequently stagnating for over half a year. While there has been an uptick in this indicator, as the daily transaction count for Bitcoin has been on the rise, it previously signaled that there was “lots more bear to come,” as Woo writes on Twitter.

All charts on my site derive their on-chain volume from @blockchain (BCHAIN), this was our first and most reliable source until recently. It painted a very grim picture of the market… it was saying “lots more bear to come” pic.twitter.com/48YhhjH7Kg

On-chain data may paint a foreboding picture for the cryptocurrency market, but technical analysts have remained thoroughly enthused, even in the face of Thursday’s sudden 8% correction.

Industry personality Jacob Canfield recently drew out a chart that predicted that BTC would consolidate at and around $4,700, prior to moving higher to its 350-day moving average and two key Fibonacci levels. If this move comes to fruition, Bitcoin could be trading at the $5,700 range in a few weeks’ time, Canfield’s chart depicts.

Josh Rager echoed this analysis to a tee. The advisor to both TokenBacon and Blackwave remarked that while BTC isn’t going to see $6,500+ (or fresh lows sub-$3,200 for that matter) anytime soon, he expects for the cryptocurrency to consolidate at $4,670. And if this level, which is currently where Bitcoin’s 200-day moving average is situated, holds, he expects for a bullish continuation, just like Canfield.

Even Fundstrat’s Tom Lee threw his hat into the ring. The New York-based analysis outfit recently told CNBC that Bitcoin’s “fair value” is $14,000 right now, citing the fact that Bitcoin and commodities often do trade at 2.5 times the cost it costs to produce them. And with Fundstrat estimating that the cost to mine one BTC currently sits in the $5,500 region, the aforementioned quintuple digit sum was extrapolated.

He furthered his call that $14,000 could be in store for the leading cryptocurrency in a note to MarketWatch, in which he explained that Bitcoin, on average, moved 193% higher in the six months after it broke its 200-day moving average. Many say that it is unfair that past action is not indicative of future performance, but optimists sure hope that Lee & Co. are correct.