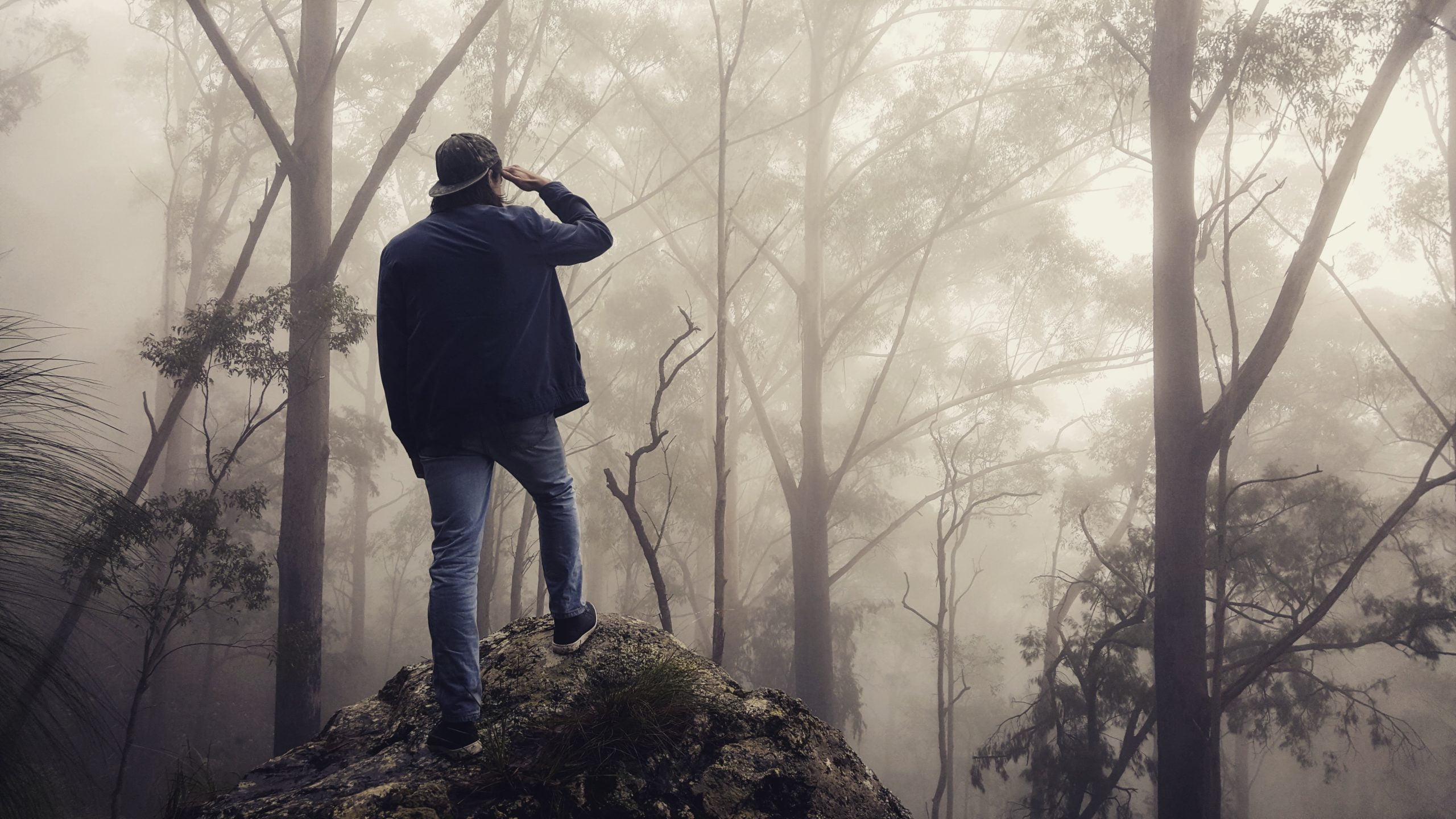 Another week, another round of Crypto Tidbits. Wow, what a past seven days for Bitcoin, cryptocurrencies, and global markets overall.

Bitcoin saw a blood-red week, to say the least, falling from $10,000 on Sunday to a low of ~$8,480 within a few days’ time as buyers failed to keep the asset above the key $9,500 support. Altcoins saw an even worst performance, with Ethereum, XRP, Litecoin, amongst countless other top cryptocurrencies plunging 15% as they followed BTC lower.

The crypto market carnage seen over the past week came as global markets, from stocks and commodities, started to crash across the board. The Dow Jones posted its worst point performance in history on Thursday, falling by over 1,000 points as American stocks came under a coronavirus crunch. Gold also fell under $1,600, plunging after reaching $1,700 as investors tried to leverage the asset as a safe haven.

The fact that effectively all assets fell this week was a sign to some investors that Bitcoin and crypto’s weakness may be only temporary.

Indeed, due to the potentially flagging U.S. economy caused by a decrease in consumption and industrial activity because of coronavirus fears, the Federal Reserve has hinted that it may cut interest rates in the near future, adding to Bitcoin’s bull case.

Aside from the tumultuous market, the underlying cryptocurrency industry saw an equally as tumultuous week, with there being a number of news stories showing the growth and adoption of these technologies, though others casting light on issues within this space.

Services on the Bitfinex platform have resumed. We implemented a stricter protection level as a result of our platform coming under a Distributed Denial-of-Service (DDoS) attack. All issues relating to the DDoS attack have now been resolved.

Tags: bitcoinCrypto Tidbitsmarket
Tweet123Share196ShareSend
Win up to $1,000,000 in One Spin at CryptoSlots