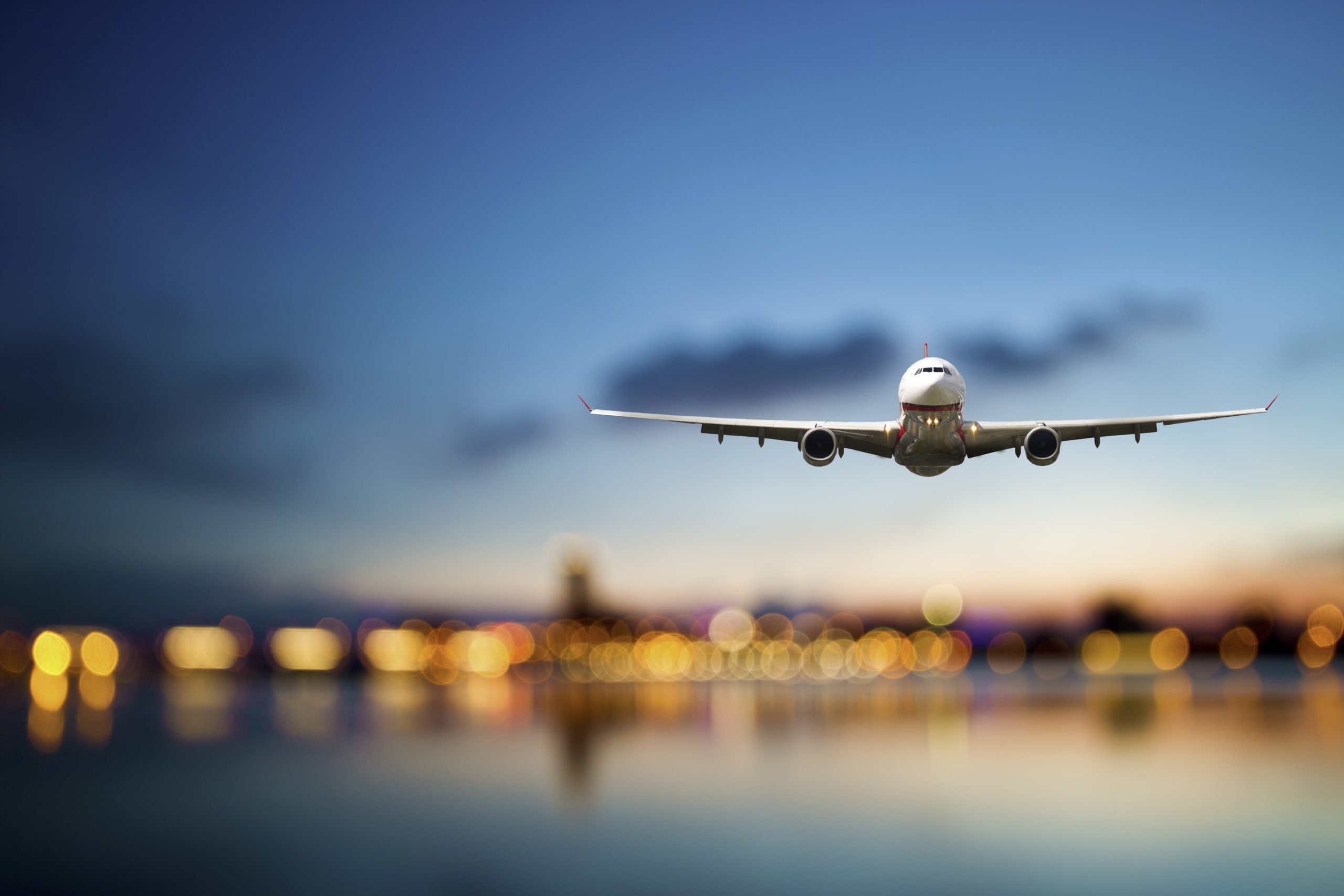 Another week, another round of Crypto Tidbits. Save for the Bitcoin price bump at the start of the week, the past seven days have been relatively mild for the cryptocurrency markets, with volatility remaining to a minimum. Per data from Coin360, BTC is up 10% in the past week, and altcoins, namely Ethereum, Litecoin, and EOS have strongly outperformed the market leader.

The price action was underscored by strong fundamental developments, namely the fact that the Bitcoin hashtag got its own emoji on Twitter. 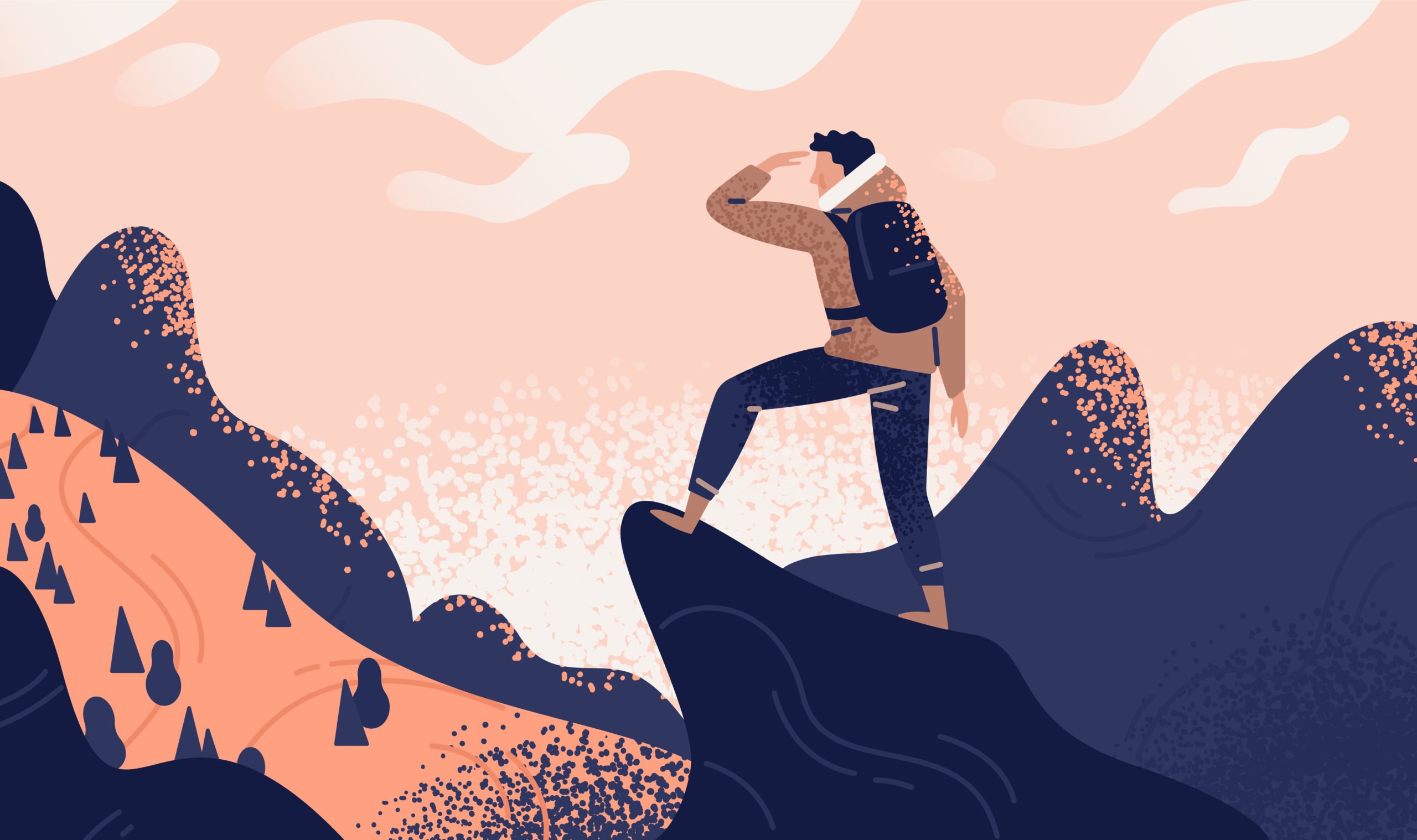 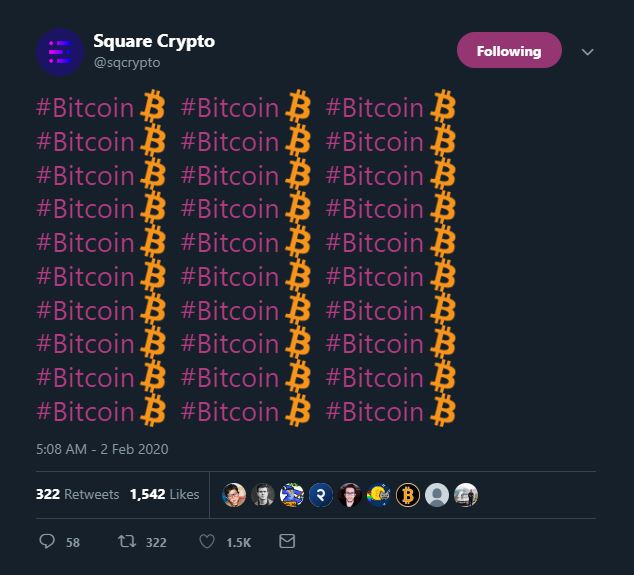 BitStarz Player Lands $2,459,124 Record Win! Could you be next big winner?
Get 110 USDT Futures Bonus for FREE!
Tags: bitcoinblockchainCrypto Tidbits
Tweet123Share196ShareSend
Win up to $1,000,000 in One Spin at CryptoSlots